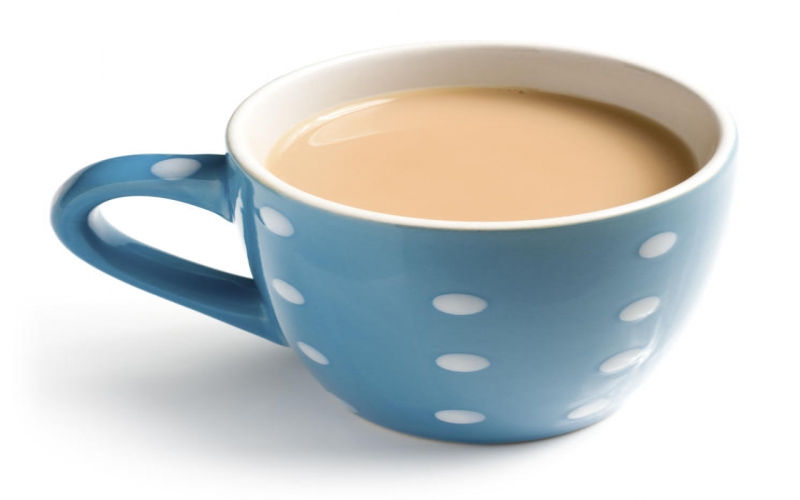 Tea might be many Kenyans’ favourite beverage of choice, the country continues to rank poorly in its consumption compared to other tea-producing countries.

It is a paradox that even players in the tea sector find hard to explain.

This is compared to India, which consumes 80 per cent of its tea, according to the country’s tea board. China, on the other hand, consumed 2.1 metric tonnes of the tea produced in the country last year, according to statista.com.

But the reason why Kenyans are not taking more tea does not necessarily lie with the tea itself, but on how they define tea. For many Kenyans, tea is not tea if it has no milk and sugar.

In fact, black tea is seen as a sign of poverty in a typical home setting. Those who avoid milk in their tea probably have lactose intolerance, while those who avoid sugar are either diabetic, health-conscious or outrightly broke such that they cannot afford the crucial commodity.

“The British did a very good job in spreading tea all over the world, but they messed when they introduced sugar and milk,” says Robert Gachie, a director at Gatura Greens, a farm that specialises in purple tea in Murang’a County.

As a farmer and ardent lover of tea, Gachie finds no sense when one adds milk to tea. “Tea is a detoxifier, so when you add milk or sugar, it does more harm than good,” he says.

In a research paper published by the Journal of Interdisciplinary History 1992 titled Complications of the Commonplace: Tea, Sugar and Imperialism, author Woodruff D Smith described the act of adding sugar in tea as “insignificant.”

He noted that the practice soon spread to Britain and North America, with the former introducing it to Kenya during the colonial era.

“It was certainly not imported with tea from China,” wrote Smith.

“Europeans put sugar in their tea because they liked it that way.”

And to date, the Chinese and other Asians like the Japanese do not use sugar in their traditional tea.

“We do not have a tea culture. Even the two per cent of the tea we consume locally is from the bottom of the barrel, and this is what happens when people are not knowledgeable,” says Gachie.

The cost of sugar and tea has gone up in the country in the recent past, which could partially explain the decline in the tea-drinking culture.

For a Kenyan earning Sh7,240 a month - the basic minimum wage for many unskilled workers in urban centres such as Nairobi, Kisumu and Mombasa this puts the beverage out of their reach. Depending on the size of the family, such expenses daily could be unaffordable against the salary.

Kenya exported tea worth Sh113.5 billion in 2019, according to the Economic Survey. Milk production in the country stands at 5.2 billion litres as recorded by the Kenya Dairy Board in August 2020.

This milk and sugar tradition, Elizabeth Mutisia, a barrister, notes is also common with coffee.

“Most Kenyans love a lot of milk and sugar in their coffee. It may be because coffee is considered bitter,” she says.

In many cases, innovation is only associated with new products or technical renewals.