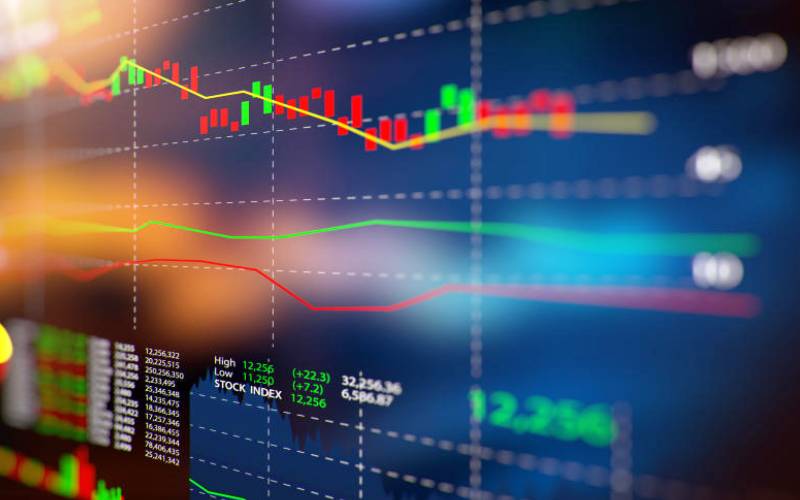 Kenya is set to become a major recipient of foreign direct investments in cloud computing.

This is as international investors rush to fund a data centre boom spawned by the proliferation of smartphones, mass adoption of business software and 5G.

Huawei, Microsoft and Amazon Web Services are some of the international players currently enticing small businesses with free data storage in preparation for a looming expansion in data fanned by 5G networks and fibre optic cables.

“So there’s a big opportunity there, as more people begin to use cloud services instead of having their own data servers. These are going to become more valuable,” said Xalam Analytics in their latest report on Africa data centre boom.

Another incentive for the localisation of data storage is that it improves internet speeds since users no longer have to fetch data from the other side of the world.

It is also being driven by clamours by government officials to have local data hosted domestically for national security purposes.

Banks such as Absa Kenya are making investments in machine learning and artificial intelligence tools to improve customer experience and credit risk. New “digital banks” such as Tala, Branch, Zenka are cloud-based.

Since cybersecurity is not an expert capability field for banks, continuous upgrading and development of data centres have been expensive.

Saccos have not been left behind either, as most of them are running on software that allows customers to access their services on the phone.

They also need to store this data somewhere given that in-house data centres are too costly for them. Governments are using cloud and virtualised infrastructure to enhance public service delivery.

Large retail firms also use computer capabilities such as Amazon Web Services databases to transform how they reach a predominantly mobile and digital customer base. Corporates whose expertise is not data storage are slowly giving up their small in-house data centres to major players - helping to drive demand while scores of cloud-native startups are leveraging the cloud to disrupt entire industry sectors.

“The fast-rising requirements of cloud-based technology businesses and their customers, as well as the search for the smallest possible delays in transaction times, has seen businesses seek alternative cloud options,” said the managing director, Carrier Services Division at Telkom Kenya Kebaso Mokogi.

The Kenyan market is currently served by Safaricom, Liquid Telecom, MTN business and other regional players who are set to face competition from the deep-pocketed multinationals who are able to outprice them.

However, Kenya alone does not have the market to attract such high profile investments but is acting as a Launchpad for regional business. It is, however, one of the most active in internet and tech-driven business hubs alongside South Africa and Nigeria.

Africa currently accounts for less than one per cent of total available global data centre capacity, according to data from Xalam Analytics, despite the continent being home to about 17 per cent of the world’s population.

However, its capacity has doubled in the past three years.

Xalam Analytics says the key players in Africa - South Africa, Kenya and Nigeria are set to see investments from multiple investors among them Warren Buffet backed Berkshire Partners and London-based private equity firm Actis, which is injecting Sh25 billion into African data centres over the next three years.

Actis is the investor behind Garden City Mall in Nairobi.

“If you look at the trends around data, its consumption, and cloud migration globally — those trends have played out in many markets and have led to significant growth of the data centre sector,” said Kabir Chal, director at Actis.

“Africa is no different: you see digitisation, the inexorable migration to cloud, and really the advent of big data but, as a consequence, the supply of data hasn’t kept up.”

For data-storage companies operating in Africa, a big hurdle is the continent’s lack of infrastructure, which complicates an already capital-intensive, power-hungry business.

Companies must often rely on large-scale generators running on costly diesel and petrol to provide electricity, while slow internet speeds, high data costs and a lack of fibre networks constrain their operations.

Nevertheless, the Actis investment is part of a broader trend of international players looking to become involved in the data centre sector in sub-Saharan Africa — where the total data centre capacity equals about a quarter of London’s or half of Frankfurt’s, according to Xalam Analytics.

It already accounts for roughly half of Africa’s data centre capacity. Meanwhile, Amazon Web Services plans to open a cluster of data centres in the coming months — the company’s first foray on the continent.