Error on ballots and other reasons why elections are postponed

Less than 20 hours before the 2022 General Election, the Independent Electoral and Boundaries Commission (IEBC) suspended elections for the Mombasa and Kakamega governorship race as well as the parliamentary polls for Pokot South and Kacheliba.

IEBC Chairperson Wafula Chebukati said ballot papers for gubernatorial positions had errors, including wrong pictures for the candidates and details.

The Elections Act 2011 gives guidelines on what the commission should do in case an aspirant dies, or withdraws from the race after being cleared.

However, this focuses on aspirants who are yet to get clearance by the IEBC.

Once cleared by the electoral board, and one chooses to drop his or her running mate bid, what happens?

Lawyer Bobby Mkangi says the person running as president or governor will be allowed by the IEBC to choose a replacement, albeit swiftly.

This, he said, would work best if the ballot papers have not been printed.

Mkangi says it would be difficult for the IEBC to bar a candidate from running simply because his or her running mate opted out of the race a few weeks to the elections.

“After the formal clearance by IEBC, only the death of a presidential candidate or running mate can get the election cancelled. Any other way, like resignation, will leave the candidate reeling and ruing his or her choice because chances are high he or she will lose the race,” he told The Standard.

Should a running mate opt out, Mkangi said: “It would be upon the political party or coalition party to inform the IEBC and see what their [Party] regulations say about such a circumstance,” he said.

But what does the law say when a ballot paper bears a mismatch error like in the four cases?

The Elections Act is silent on this matter but Article 64A (1) of the Elections (General) (Amendment) Regulations, 2017 states that the Commission may, where a date has been appointed for holding an election, postpone the election in a constituency, county or ward for such period as it may consider necessary where (a) there is reason to believe that a serious breach of the peace is likely to occur if the election is held on that date; and (b) it is impossible to conduct the elections as a result of a natural disaster or other emergencies.

Part two of the article states that “Where an election is postponed under sub-regulation (1), the election shall be held at the earliest practicable time”.

As a result, IEBC’s chairman Wafula Chebukati said he would make an announcement through a gazette notice on when the affected areas would hold the election.

Next article
Mombasa port operations will not be interrupted during polls 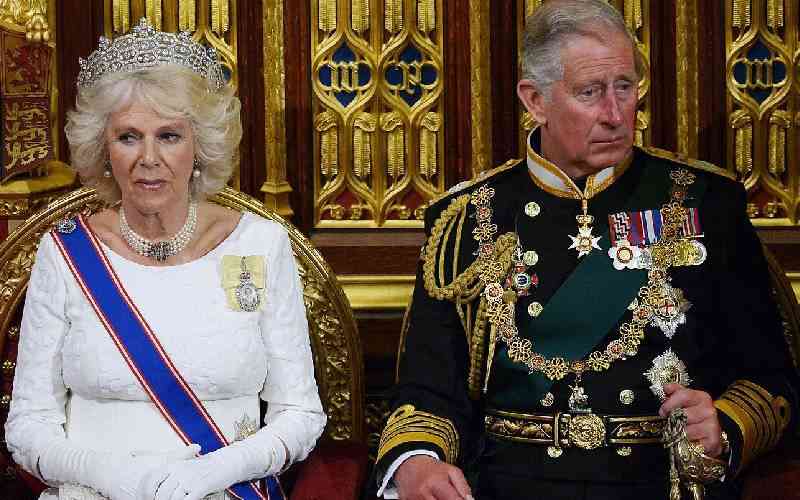 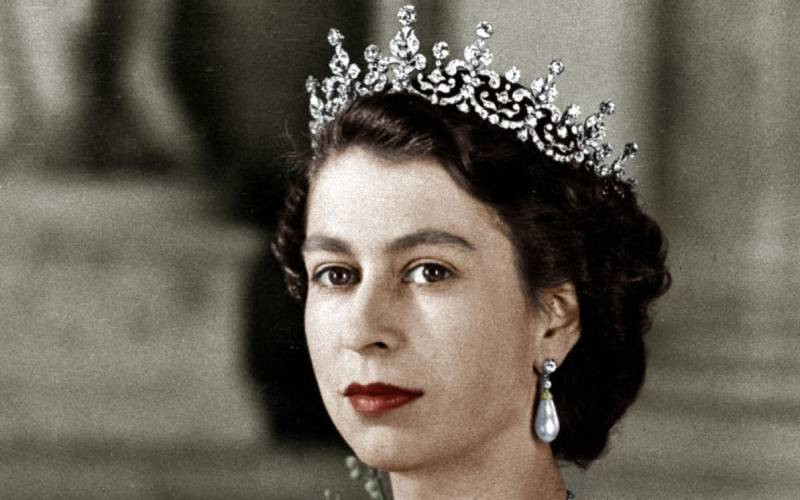 By Winfrey Owino and Agencies 17 days ago
Explainers
Operation London Bridge or Unicorn, what next after Queen Elizabeth II death? 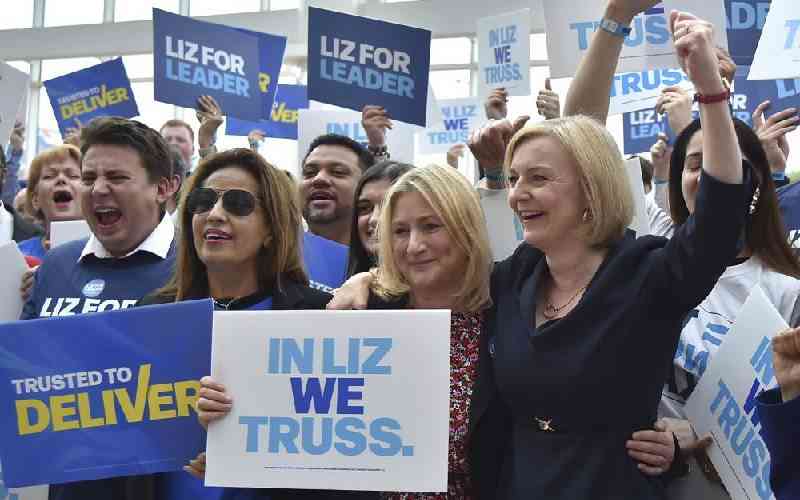 By AP News 19 days ago
Explainers
Why Truss is off to Scotland to become UK leader
.

Pound falls to 37-year low against dollar as recession looms
Business
By AP
20 minutes ago
SBM Bank fights back against rival's Sh900m deposits claim
Business
By Patrick Alushula
9 hours ago
Kenya's export earnings up by 17pc to Sh667b
Business
By Moses Omusolo
14 hours ago
Digitising supply chains can spur MSMEs growth
Opinion
By Sheila Kimani Omukuba
1 day ago
Kenyan lenders can now buy up to 30pc stake in Ethiopia banks
Business
By Brian Ngugi
1 day ago
.