What's in a chama?

Just like the much acclaimed Sacco movement in Kenya, women groups (Chamas) started as social gatherings and avenues for saving money. Hundreds of chamas have sprung up in recent years. Originally, majority were merry-go-rounds and contributed to household goods such as utensils. Most have transformed into investment groups.

Women seem to find investment clubs an ideal way to start or further their investments. All over the world women are joining together to invest collectively, having fun while at it.

Not in a chama?

Despite the popularity of chamas, there are many women who are not in this somewhat successful venture. Some say they are in Saccos and so don’t need to join a chama.

Others prefer to be in men’s chamas. They claim that women gossip a lot especially if the meetings are held in their homes. Another reason is financial instability, where one cannot keep up with the monthly contribution.

Then, there is the element of personal choice. Some change their lifestyle and are not happy in their group anymore. For instance, if one gets saved, and their chama serves alcohol during meetings, then they opt to keep off the chama.

Shared responsibility: Taking risks becomes easier and the occasional negative results less disastrous, since it is done in a group.

Increased knowledge investment: There are many voices coming up with different ideas.

Strengthened friendship: Since many chamas are formed by mutual friends, their ties get stronger. The members share their issues and draw emotional support.

Savings: One would find it hard to save alone. Chamas encourage one to be a disciplined saver.

Stress reliever: Most chamas meet once a month. Some women especially married ones look forward to just go and share their marital stress at the meetings. It is their only outing opportunity.

Many groups otherwise destined for great things have broken up.

Most people don’t realise that the introduction of lateness and absenteeism fines is a step in the wrong direction. Suppose a member has a side hustle that will earn them ten times the amount of fine, which one would they pick? And if several other members reason like this for three or more meetings? Some even Mpesa or Zap their contributions and fines.

Usually, it is not only about the money, but creative input of every member to attain the focused goal.

"I’m contemplating quitting my chama. The chairperson hand the treasurer are swindling our money," a friend who is in a chama of 12, recently told me.

She says she was approached to join after some members left, but never stopped to know why they left. The chairperson apparently takes money, but does not pay with an interest, which beats the purpose of the group.

My friend advises that members should be aware and ready to monitor their finances.

Some members pull out when interest rates are raised. Chamas should not be formed for the fad of it, but should be taken with seriousness if they are to succeed.

As seen in a recent anti-Aids campaign, some chamas are actually breaking homes. A colleague told me of a chama where the women, in their 30s and well to do, have turned against their husbands due to influence from other chama members. Their monthly contribution is Sh10,000. Their current whim is being cougars, which is threatening their marriages.

Hopefully these unpleasant practises will not deny many a woman the gain of this long serving money-minting endeavour.

For a successful chama, members should make sure they have common ground that will keep them together, research tips from successful chamas, attend workshops about the same and seek advice from investment advisors so as to benefit from the group. 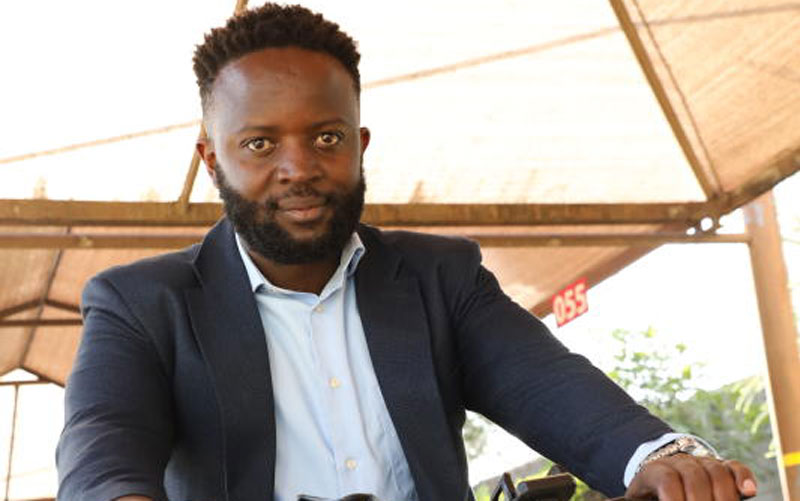 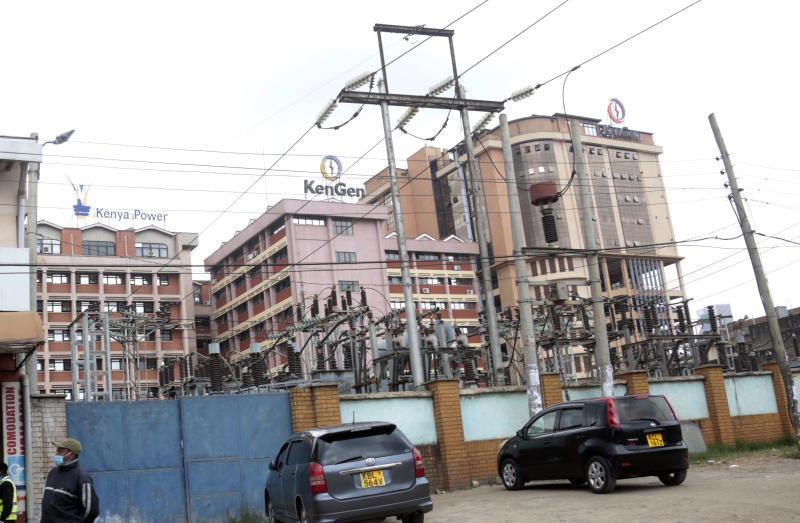 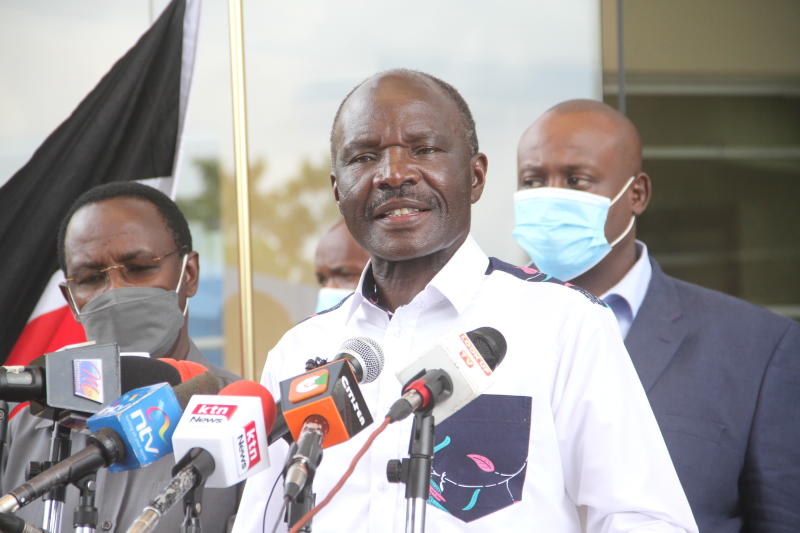 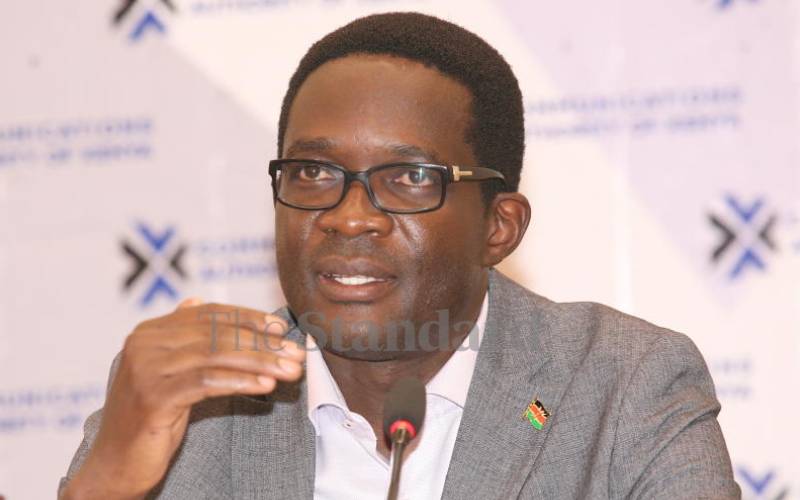