The British government will accept a demand by parliament to set out its plan B within days if Prime Minister Theresa May’s deal is rejected next week, Andrea Leadsom, the Leader of the House of Commons said on Thursday.

On Wednesday, parliament voted for an amendment calling on the government to set out its plan B within three working parliamentary days of the Jan. 15 vote, rather than the 21 days specified in Brexit law.

Asked by a lawmaker whether the government would accept that timetable, Leadsom said: “Of course the government will do so, the prime minister has shown her willingness to always return to this House at the first possible opportunity if there is anything to report in terms of our Brexit deal and we will continue to do so.” 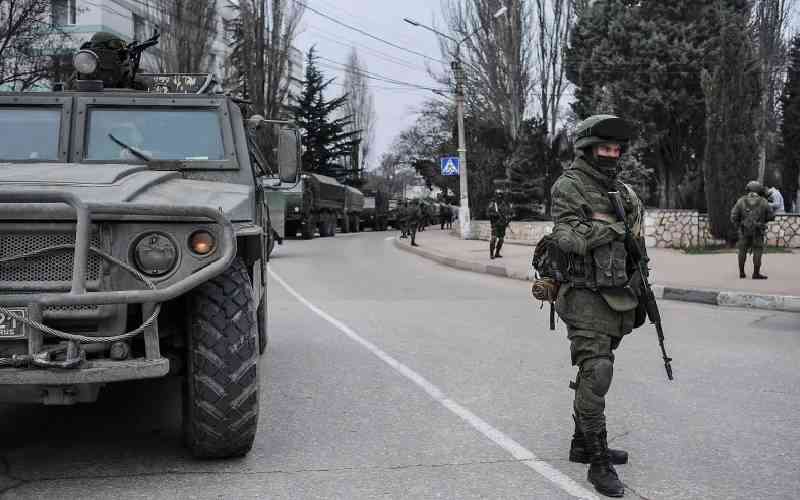 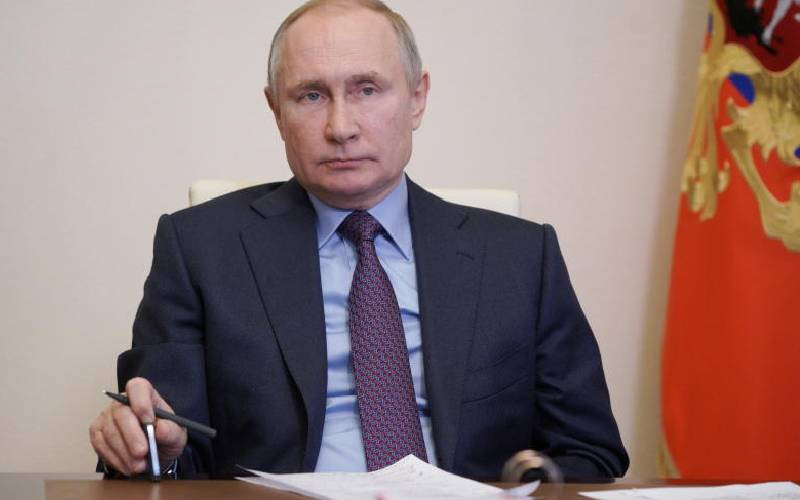 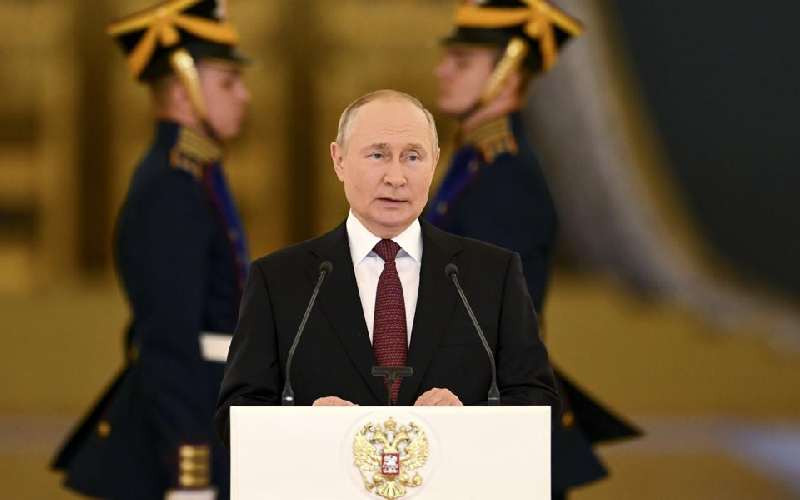 By AP 4 days ago
Europe
Putin blasts US attempts to preserve global domination
.