6 reasons why your startup could collapse 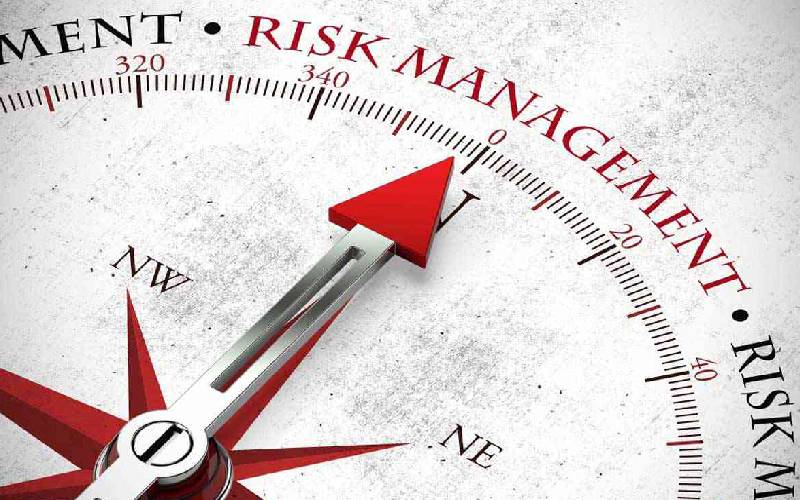 All the big enterprises that you see started from scratch and had to persevere many challenges. It is likely that some of the outfits established at the same time did not last long.

Statistics from the Kenya National Bureau of Statistics show that half of small enterprises die within their first year.

A survey done by the agency in 2016 revealed that 2.2 million micro and small enterprises had closed down in five years.

So what is the cause of these alarming deaths of SMEs? Brian Ongosi, head of Finance at Platinum Credit, gives some of the reasons that many small enterprises fail.

Most SMEs collapse due to lack of finance. This could be because the founders did not put in enough money at the beginning or the business is starved of credit to grow. For instance, many banks lately prefer to invest in government bonds rather than lend to SMEs, which they say are risky borrowers.

There is a grey area on the number of licences required for startups. With all certainty, the Jua Kali sector makes a large contribution to Kenya’s gross domestic product but there is vagueness on the requirements for the businesses.

Also, numerous taxes imposed by the government lead to many SMEs failing to meet their costs or make profit.

Some enterprises are reluctant to rebuild themselves in line with the changing consumer needs.

As a result, they end up crowding in the same space with the same service.

“When growing up, we used to be forced to eat bananas, which would otherwise rot. But the bananas didn’t have to rot, with some ingenuity they could produce other edible products,” says Ongosi. He proposes constructive destruction to stay relevant. “Being aggressive in the market yields success. Safaricom is the biggest bank but it does not have a banking hall.”

Most startups compete in terms of dominance and not ideas. Businesses dealing with the same product are constantly fighting to put their competition down by all means.

Greedy government officials are causing many startups to crumble. The political system and environment where these SMEs are supposed to operate are toxic, according to Ongosi.

The adage, “show me your friends and I will tell you who you are” comes in handy here. This involves establishing professional and business networks.

An entrepreneur should endeavour to associate with like-minded people or groups but many opt to go alone, sometimes for fear that this will expose their business to more competition.

Social capital is important because it opens doors to opportunity. Robert D. Putman in his book, Bowling Alone, attributes the decline in social capital to “low in-person social intercourse upon which (people) used to found, educate and enrich the fabric of their social lives.”

Nyeri farmers to get coffee education

According to the county government, the current coffee bush production is 2kg while farmers have the potential to produce up to 30kg per bush.