Presidential candidates William Ruto and Raila Odinga, will run parallel tallying centres. Parallel to what? Of course, to the one set up by the Independent Electoral and Boundaries Commission (IEBC).

Why? Because both candidates do not trust the IEBC to be fair, transparent and credible in counting votes. Algebra and algorithm-induced results might contradict each other.

Let us deconstruct this. Kenya Kwanza says the IEBC is up to the task but at the same time claimed that it will ensure its vote is not lost to mischief counting. Azimio, on the other hand, has pointed out what it believes to be shortfalls in the agency mandated to deliver a fair, transparent and credible election. IEBC itself has come out guns blazing, saying the system that is in place to count votes is foolproof. Sounds fine so far.

That the three main actors in the election campaigns are at odds with each another is problematic. A team cannot come out supporting a referee in confrontation with the opponent. The complaining team has a right to confront a referee it deems biased. It happens even in a court of law. Impartiality is the measure of a legitimate process.

The referee – read IEBC – has a right to defend self. However, it is not helpful to dismiss arrogantly a complainant in a process that has a history of being contested. Using this approach only reinforces suspicion that the referee could be compromised.

It is in the interest of all parties and the voters that IEBC provides evidence why it should be trusted. Public trust in the institution is very important if election results are to be considered fair, transparent and credible.

Another string to these parallel tallying initiatives lies in every party gathering evidence in case results seem questionable. Fair enough as it is right to do so. The concern is, why can’t IEBC see that a parallel tally is another way of saying “we don’t trust you?”

It is one thing for political parties to run parallel tallying centres but it is completely another if the motivation is the fear that the institution authorised to tally votes is vulnerable to manipulation.

Of course, the ground for this suspicion stems from the 2017 General Election in which a commissioner took off for fear of persecution while others resigned months after the disputed election.

IEBC should not just brush off claims or suggest that whoever is questioning its preparedness is setting up stage for election rejection. That is stooping too low. The larger picture is building trust among parties but also assuring the voters that every vote will count. The most important service IEBC should offer Kenyans is a fair, transparent and credible election to avert unnecessary disputes.

This emerging mistrust on IEBC’s professional capacity to deliver legitimate results should also be a concern for election observers. In particular, the observers should not just tick boxes on election violence and all those observable voter and security behaviour. The real task of a serious election observer is to ensure that each vote counts.

To achieve this, the government has to contract openly independent international firms to monitor and audit every online activity touching on vote count. Normally, the voting process has no much problem. The challenge is with the people who operate the system.

The so-called algorithm manipulation happens in dark rooms. As voters, there is little we can do to prevent such. If election observers are meant to measure the level of democracy in a country, then they should go beyond touring polling centres and start interrogating the authenticity of results.

Parallel tallying is a good thing, no doubt. However, IEBC should be above reproach in handling the whole process of printing, transporting and delivering votes to polling stations. Moreover, in this digital era, election results should be complete in a day or two.

Previous article
Premium
Brace yourself for another fuel price hike 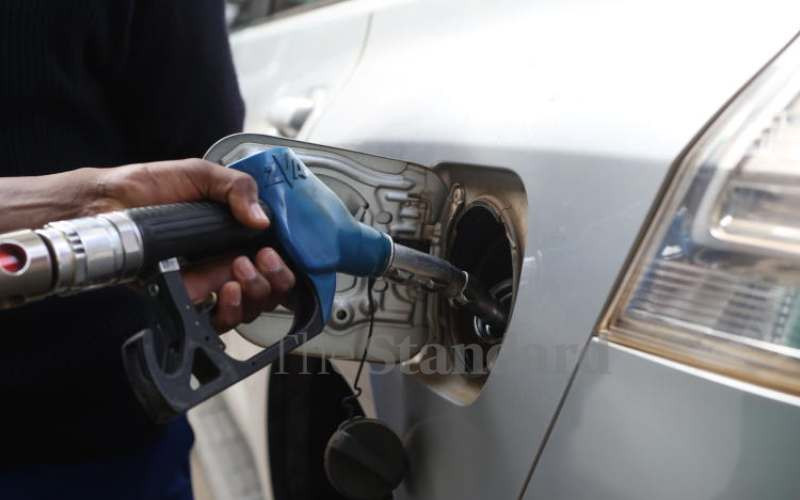 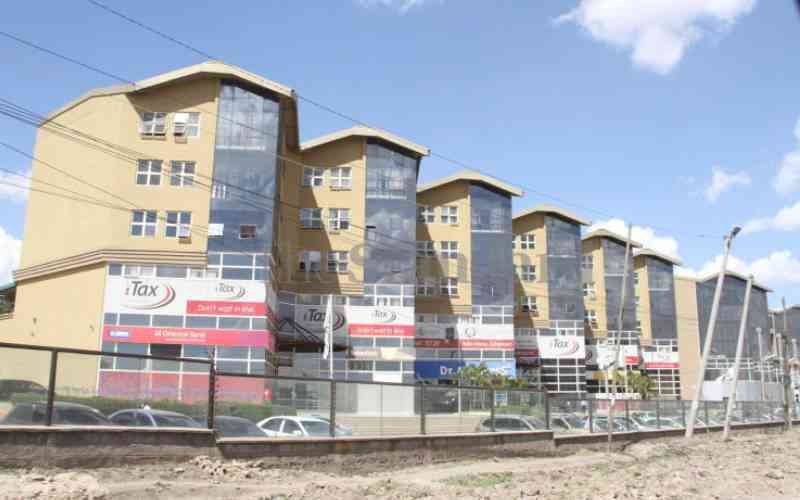 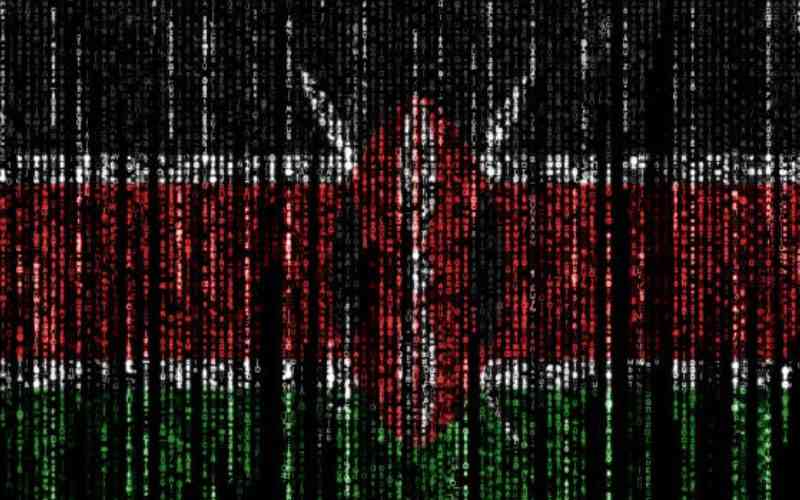 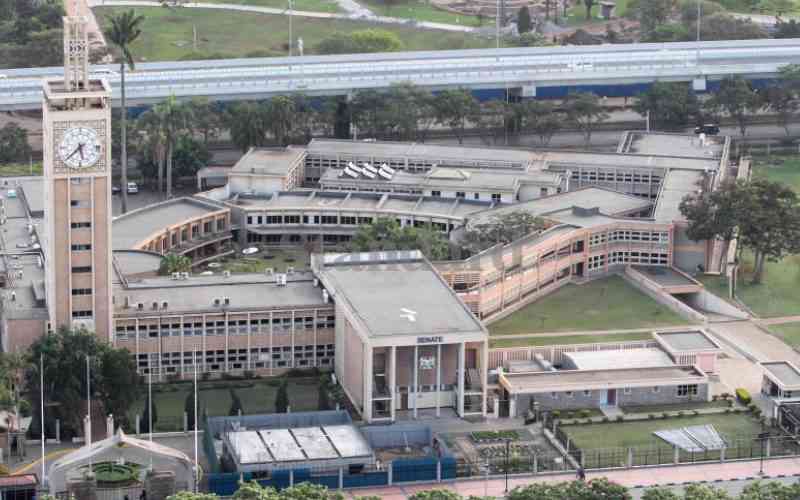 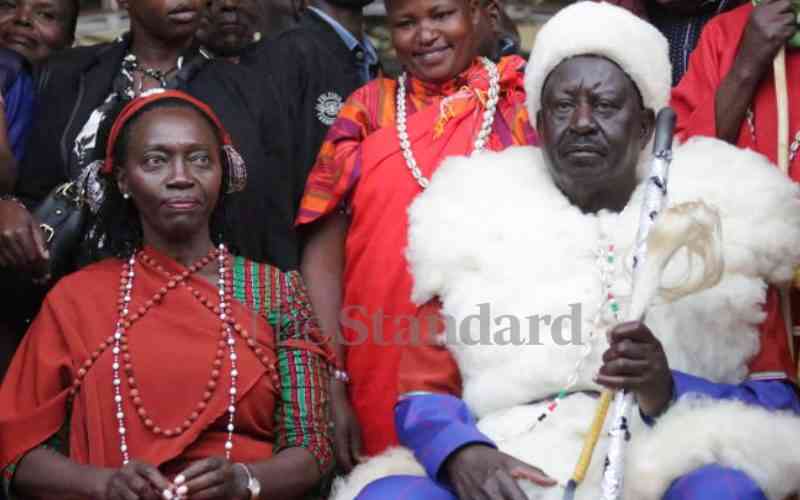 Premium
KRA to auction luxury cars at Mombasa port
Business
By Brian Ngugi
10 hours ago
UK economic chaos, pound plunge hit businesses
Business
By AP
10 hours ago
Premium You can now sue Kenya Power if it disconnects your supply, court rules
Business
By Kamau Muthoni
12 hours ago
How companies can improve employee happiness, wellbeing
Work Life
By World Economic Forum
21 hours ago
Why inflation adjustment should not be implemented
Opinion
By Anthony Mwangi
21 hours ago
.