President William Ruto’s lifting of a 10-year ban on Genetically Modified Organisms (GMO) weeks after he was sworn in, understandably, sparked a heated national debate.

Of greater concern to the public is whether GMO foods are safe for consumption, especially considering claims in some quarters that they could expose people to certain types of cancer.

Recently, the government allowed importation of GMO animal feed and capped it all when Trade CS Moses Kuria said Kenya will import 10 million bags of GMO maize to save the lives of drought drought victims.

Mr Kuria’s remark that GMOs will add to the list of things that could potentially kill Kenyans did not help matters. Thus, public outrage in the face of scant information on GMOs is not only justified, it is incumbent upon the government to address these genuine concerns.

In November 2012, President Mwai Kibaki banned GMO foods after Public Health Minister Beth Mugo raised safety concerns in a Cabinet meeting. Kibaki’s ban was based on evidence adduced by a team of scientists from the Kenya Medical Research Institute and others from universities. Needless to say, there is no evidence that a similar undertaking was rolled out by Ruto’s government before lifting the ban. It is hard to understand why the Kenya Kwanza government is in too much hurry to introduce GMOs.

In October, Dr Roy Mugira, acting Chief Executive Officer of the National Biosafety Authority (NBA) Board of Directors allayed fears expressed by GMO opponents. According to her, “Twenty-six years down the line, there hasn’t been any credible or adverse effects on the health of humans and animals, or negative impact on the environment.”

Yet despite such positivity, the public remains restless and the government is duty-bound to assuage its fears first. Granted, fighting hunger is a priority for the government, but famine shouldn’t be used as an excuse to import and legitimise GMO foods without establishing their safety first.

Although scientific research is credited with a lot of good in enhancing human welfare, we must tread with caution on GMO foods.

We must first dig out the truth about GMO foods as they still face strong opposition even in countries that have already approved them. Fears that GMOs will undermine the diversity of our crops and that farmers would be forced to rely on multinational companies for seeds must also be addressed.

Meanwhile, the government should look for other non-GMO options to feed the hungry. It should not allow importation food that a big chunk of the population believes is unsafe. It should put its plans to import GMO maize on ice until majority of Kenyans are in agreement with its stand. 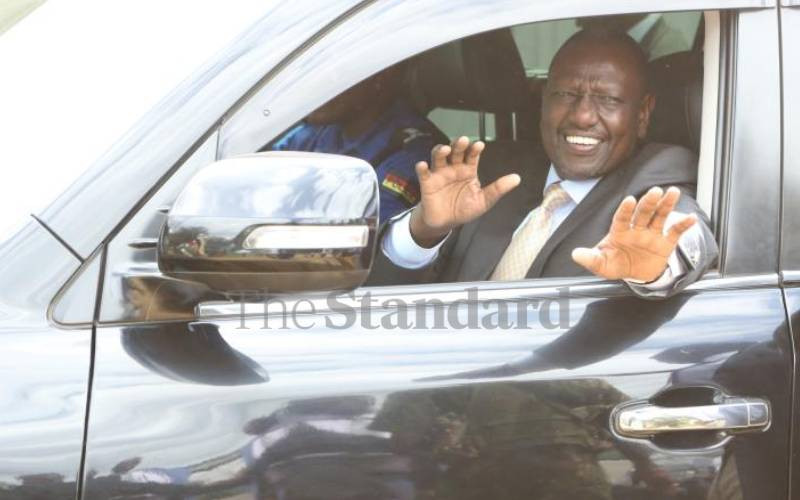 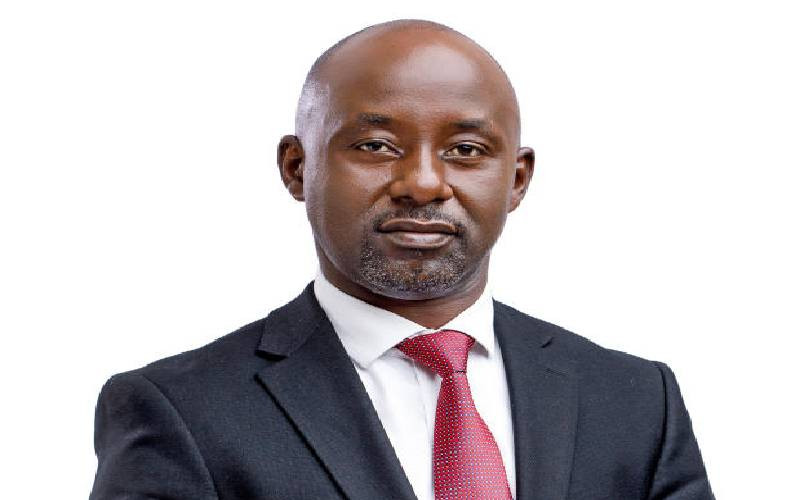 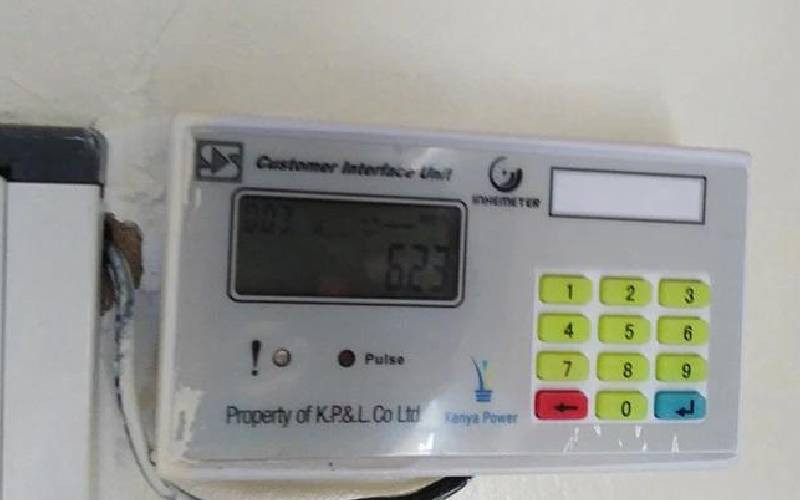 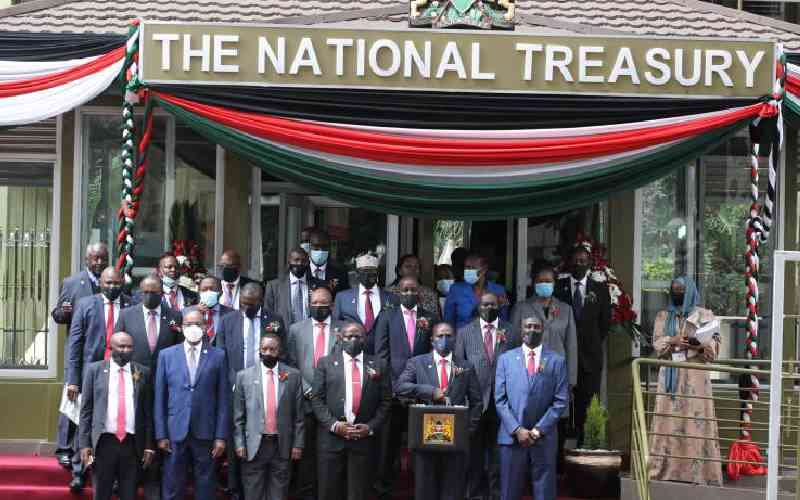 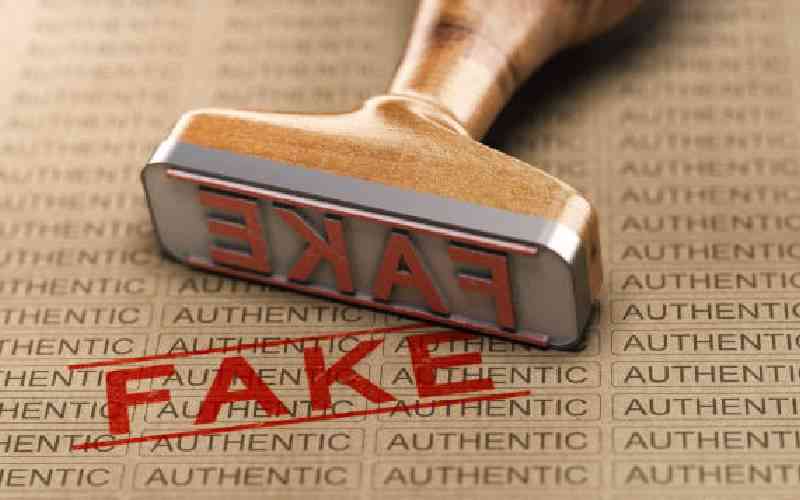