Police in Makueni are investigating a suspected arson attack which left three people dead after their house was set ablaze on Saturday night.

The incident happened at a residential room in Nyunzu market, a few kilometers from Wote market, along the Makindu-Wote road.

The single-roomed-house was occupied by five people, where the deceased’s mother identified as Regina Mueni, 49, and her mother Monica Matolo, 75, escaped death but with serious burns.

The two have since been moved to the Makueni Referral Hospital where they are undergoing treatment.

The trios’ mother operates a bar at the front face of the building. 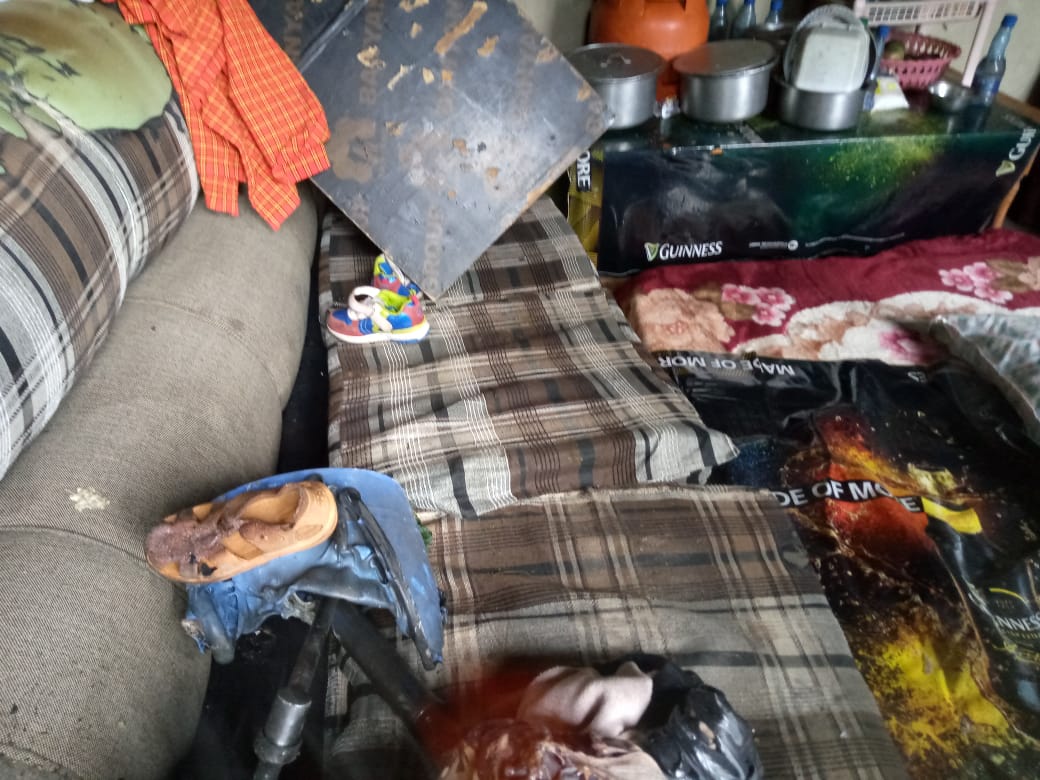 No arrest has been made yet although detectives believe that the fire was started using petrol or a similar accelerant due to the rapid spread of fire in the entire house.

“It is suspected that the cause of the fire is petrol since the room had a strong petrol smell,” Makueni sub-county Police Commander Timothy Maina said.

The three bodies were moved to Makueni Referral Hospital mortuary. 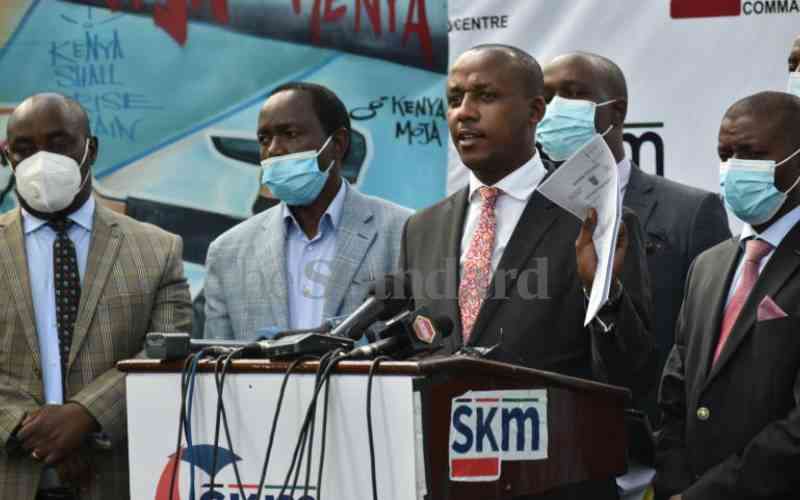 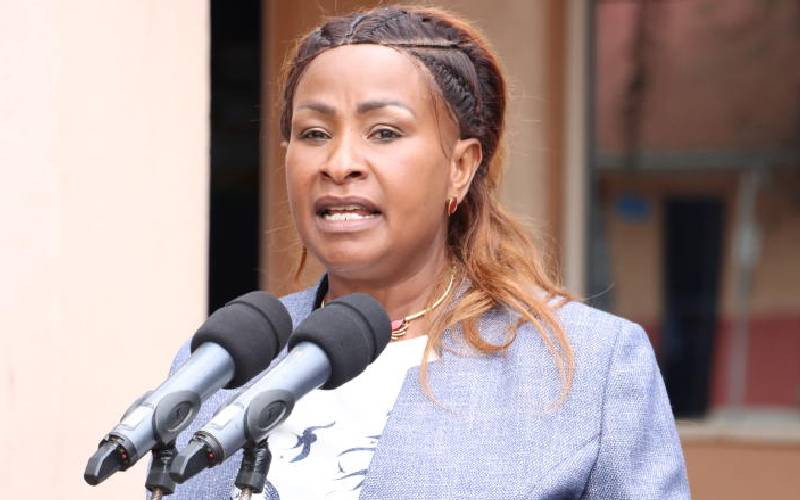 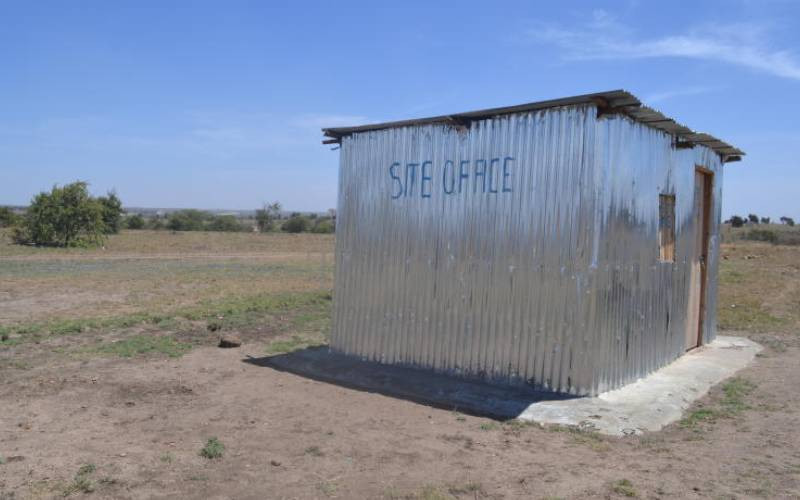