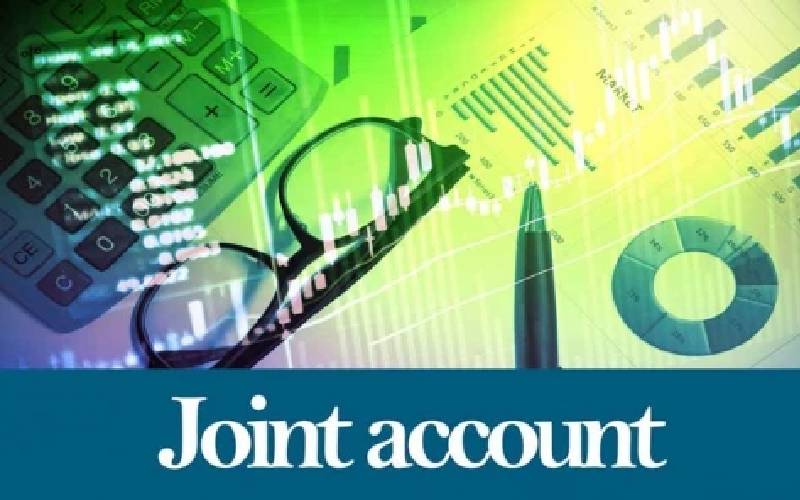 But what happens when money is the reason you cannot control your emotions? Money is the cause of fights in many relationships today.

It is worse for couples who have joint bank accounts. According to psychologist Loise Noo, having a joint account is not for everyone.

While it may work for some, it could be the undoing for others.

Ms Noo says that in her over 30 years of practice, she only knows of two couples who successfully ran a joint account.

For starters, there are two types of joint accounts. One is where all a couple’s money is put in one account and they both draw from it.

“In this version of a joint account, they put money for specific things in one account, but they also have their own personal accounts,” Noo says.

While this sounds easy and workable, it can be a source of conflict because one does not need the consent of the partner to make a withdrawal.

And when someone begins to say they cannot account for a certain withdrawal, it then brings conflict.

“However much people love each other, there is a certain level of privacy they remain with. I have found that to be a (bank) account and phone,” she says.

Noo says it is safer for a couple to open the second type of joint account, where they can save for particular projects such as school fees for their children.

“Also, because you want people (both parties) to contribute to the account so that it becomes easier for the family to run their finances,” she says.

Patrick Wameyo, a personal finance advisor and lead consultant at Financial Academy and Technologies, says having a joint account is the right thing to do as a couple. However, he puts a disclaimer to it.

“The workings are not very easy because these are two people who are not brother and sister. They were not raised by the same parents so they would not necessarily see things from the same position,” he says.

Before opening a joint account, says Wameyo, ensure you have a uniform understanding of what the two of you want to achieve together.

This is when the couple has decided that its incomes will be going into one account.

“There has to be common understanding on how the money will be spent prior to going ahead in creating that mix,” he advises.

Wameyo says the couple as individuals will not always be doing things the same way. As a result, conflicts should be anticipated.

The best way to manage such conflicts is to create common family goals with clarity on how they will be executed.

“For example, in my situation, I make the decisions but I don’t spend the money. Someone else puts the money in those decisions,” he says.

“As long as those decisions are financed, there is no possibility of us having a conflict.”

The challenge happens when money was supposed to go to a goal, “but then someone diverts it, which is very typical of people. Those things happen.”

Wameyo says the couple should understand each other and have a high level of trust that whoever takes up the responsibility will execute it.

“That is the bare minimum I would call a ground-rule,” he says.

However, there also have to be allocations for some expenditures that are hard to account for.

Wameyo says women have their own personal needs that have to be funded, and men once in a while want to have a drink or two with friends.

“Those kinds of expenditures must be agreed to in advance,” he says.

This, he says, will give clarity on where money goes when it flows in without compromising the personal needs the couple might have.

“In fact, it is around those personal needs that people have conflicts,” he says.

He emphasises that having common family goals is the key as without this, there is no need of mixing the money only to find out that what was allocated for project X, Y or Z has become a different expenditure altogether.

“(Common family goals) will ensure there is no question on where the money is going because you will have already removed conflict,” Wameyo says.

Without these goals, one will be spending their portion in the same pot for their own issues and the other will do the same.

However, having a joint account to some extent encourages prudent spending.

“Almost always, one of the people in the union is a spender and the other is a saver,” Wameyo says.

“When you kind of find a central place, it reduces – it cannot eliminate – the excess that the other person might have had.”

CBK says nearly all new loan accounts were from personal and household sector. Most of these loans are small and short-term and were for consumption.

Job loss is one of the reasons so many people are depressed. You suddenly realise that you no longer have that sense of security that employment gave. 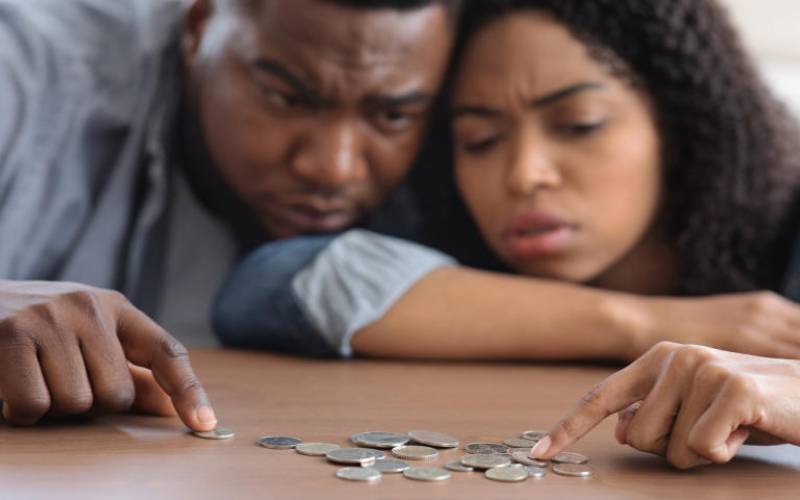 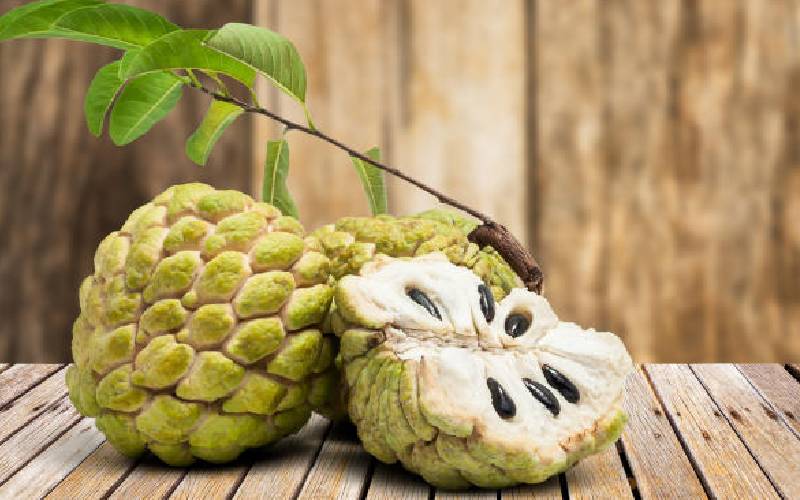 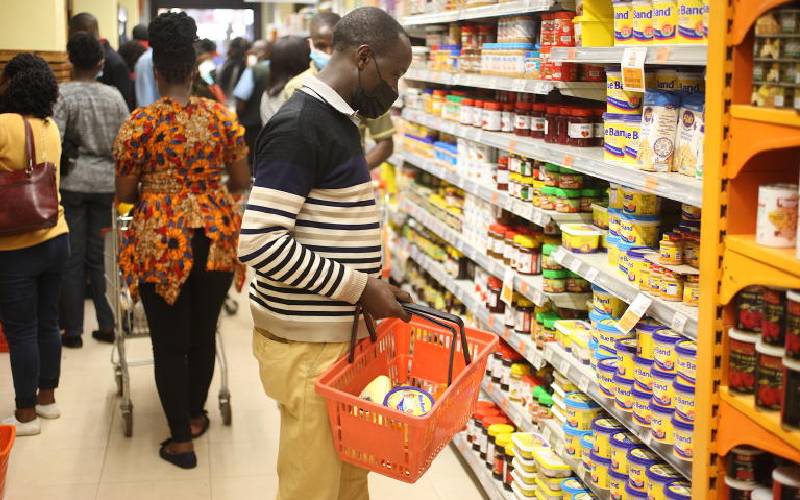