Growing worry of millennials with no savings for a rainy day 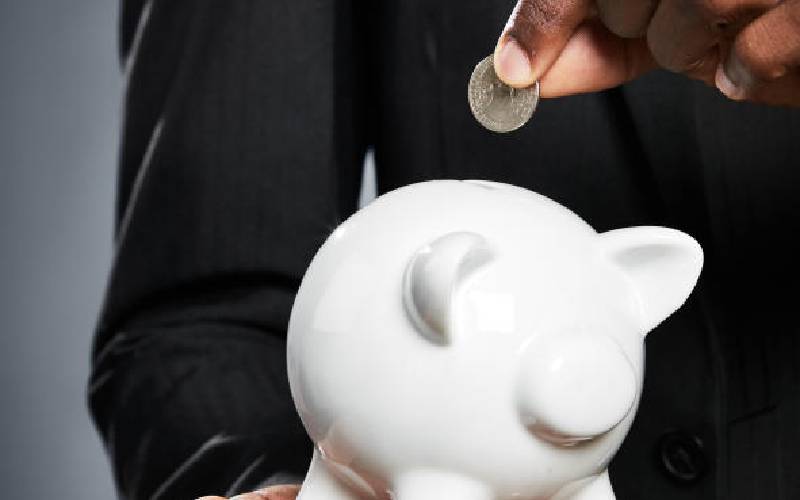 “There’s not enough money to save.” Might this be one of the lousiest excuses for not putting something aside for a rainy day or the reality for many – especially millennials and generation Z?

“Well, some do but not to the extent of our parents. Our generation is the one that doesn’t save,” said Mr Kadzutu. One of the main reasons for this state of affairs, he believes, is a lack of income now worsened by the Covid-19 pandemic and has reduced many to live from hand to mouth.

This generation has also been accused of living fast, hedonistic lifestyles, which don’t match their earnings.

This has seen a majority sink into debt, with a big chunk of their incomes going to servicing loans.

“Others are living beyond their means, leading to debt. Debt repayment eats into the ability to save,” explained Kadzutu.

In an earlier interview with The Standard, a veteran Human Resource professional and recruiter at Selwood Consultants, Gabriel Kariuki, noted that for the two generations, an easy life is more important than work.

Dubbed digital natives, these two generations came of age alongside online platforms and phones, and are believed to make up half of the world’s working population.

“The upbringing is the real challenge because the parents have done most of the things for them even after they are employed,” said Mr Kariuki, alluding to the perception that they are spoilt brats.

“They will go to great lengths to bet, take all kinds of loans from Mshwari, Tala, Branch, Fuliza, and even shylocks, without caring much about how the same will be repaid, literally short of living way beyond their means,” he said.

Millennials, nicknamed the “me generation,” have been painted as narcissistic, materialistic, technology-addicted and entitled.

“And these aren’t just rich-kid problems; poor millennials have even higher rates of narcissism, materialism and technology addiction in their ghetto-fabulous lives,” said Kariuki.

Other experts, however, disagree with the generalisation of this generation as poor savers. ICEA Lion Manager, Ordinary Life and Branches Patricia Kihara reckons everyone has a personal relationship with money but it all boils down to financial planning.

She said there’s a dearth of financial literacy in the country, leading to a majority of the population becoming “bad with money.”

“It is really not about having the money; it’s more about one never sat down to plan. Money issues are also not taught in school,” said Ms Kihara. She challenged this writer to document his weekly expenses, including food, outings, clothes and rent among other expenses. The figure came to about Sh546,000 annually.

“It’s not because we don’t have money. It’s because we’ve not allowed ourselves to have a real conversation. Reality hits when someone shows you how you’ve been wasteful,” said Patricia. “Planning to us belongs to other people, and we don’t do it practically. The media focuses too much on politics, but we haven’t seen serious money matters,” she added.

Most Kenyans are “eating into their future.” Kihara noted that an individual’s life is divided into phases.

The first one is at between and 20 years when an individual depends on other people.

The second phase, from 20-60 years, is the crucial earning period, and one is able to save, while 60 years and above is the period where individuals spend what they accumulated during the second phase of their life.

A bulk of people, she said, have the “big five” goals - medical cover, education planning, homeownership and having a cash flow. There’s also saving for retirement.

Kihara, however, notes that for the new generation, it’s easier to make money as there are more opportunities. The rise of technology has created a gig economy that’s putting millions of youth to work.

“For them (millennials and generation Z) they say that things are okay, things can take care of themselves. I can become a YouTuber tomorrow and make Sh1 million,” she said.

Kihara observed that it is easier for the “digital natives” to make, for example, Sh1 million in a short while in contrast to their parent’s generation (baby boomers), who patiently grew their wealth.

Kihara also noted that millennials are also no longer influenced by people in offices but their fellow digital natives who are striking it big in online channels.

She also noted that for things like educational planning for the future, they now have an advantage, as they are aware of scholarships, especially from a very young age.

“Organisations that fund them have also cropped up. Their curve isn’t as steep; they have more opportunities,” said Kihara.

“They can blow up Sh1 million because they can make it again. So that savings story may not go with them, and that’s where coaching comes in. Unlike in the past where we were told by parents and financial advisors, they are now asking questions,” she said.

According to an Africa Development Bank report, about 70 per cent of Africa’s population now comprises millennials. 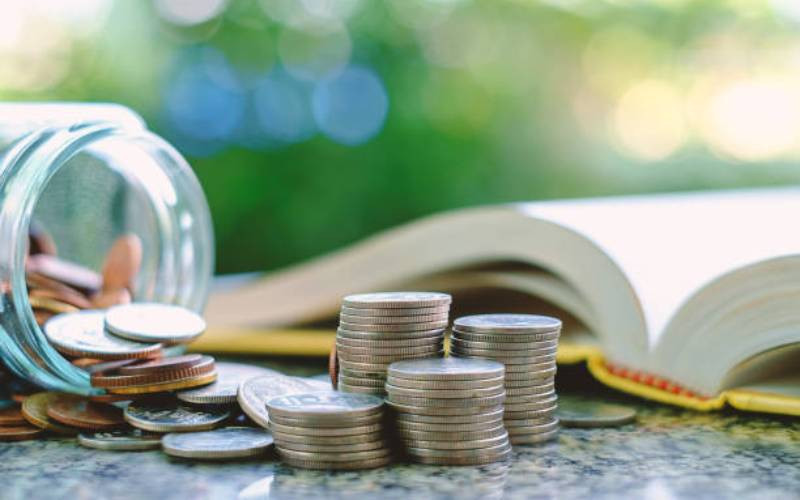 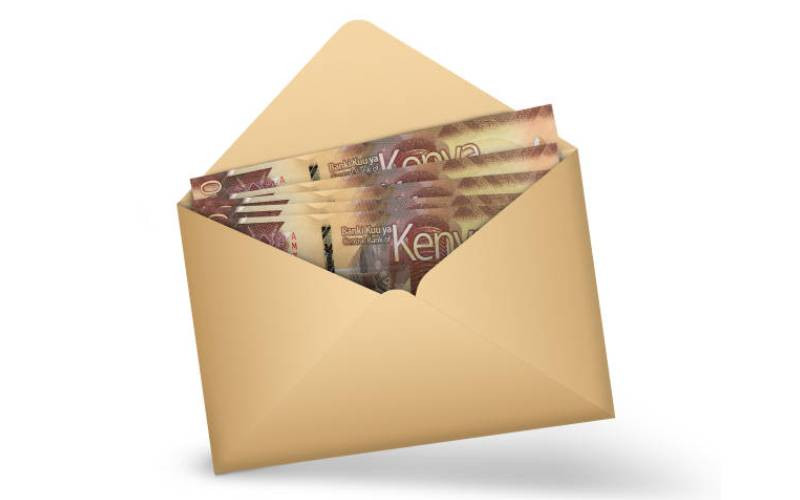 By Sara Okuoro Dec. 26, 2022
Dr Pesa
Four ways to effectively manage your finances during the holidays 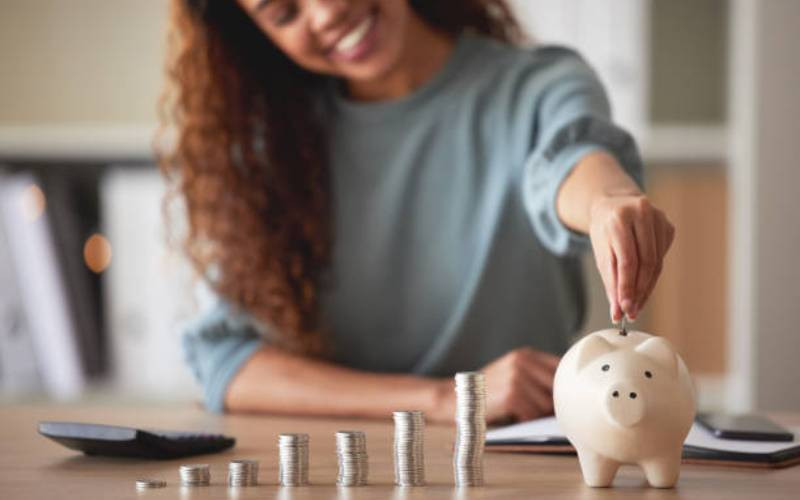 By Sara Okuoro Dec. 21, 2022
Dr Pesa
How to prepare for retirement as a small business owner 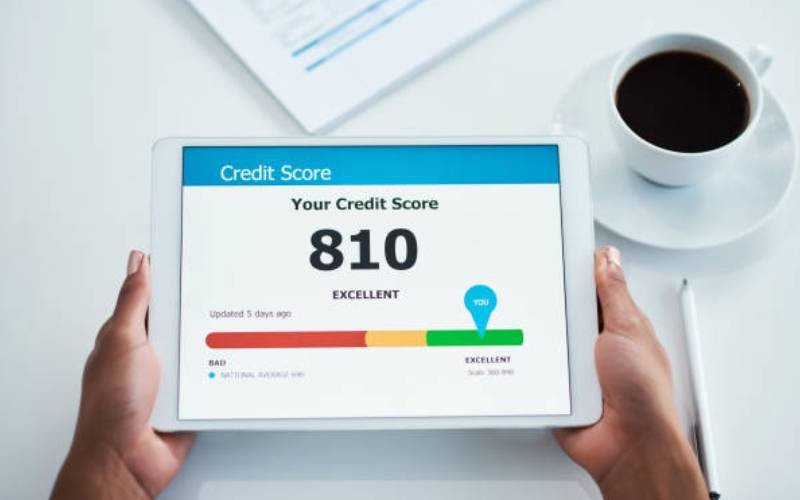 By Sara Okuoro Dec. 20, 2022
Dr Pesa
How to improve your creditworthiness 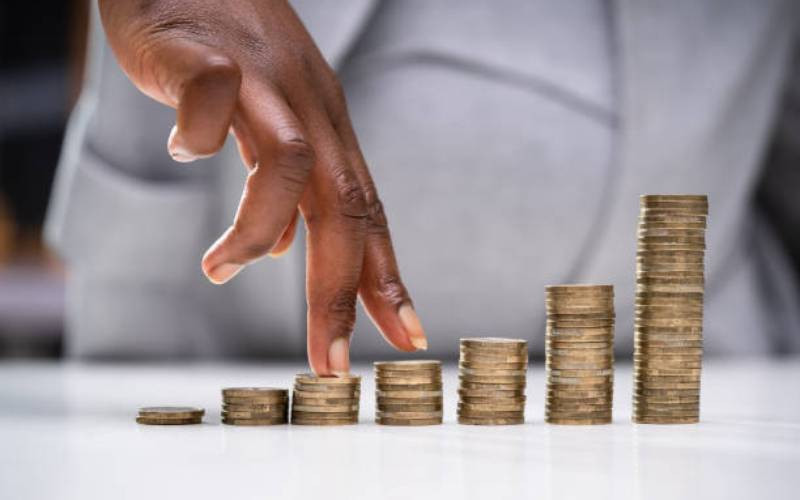 By Sarah Wahogo Dec. 20, 2022
Dr Pesa
Why you should invest in a cooperative