An Azimio presidency would be historic, culture-shifting and most importantly, deeply significant for Kenya’s future.

But for today, let us focus on the historic factors. The first factor is that a woman will become Deputy President. Since independence, the thought of a woman playing the second in command role never crossed anybody’s mind.

And by anybody, I mean presidents and all attendant powers that be. And now, we are looking at a government where a woman, Martha Karua, forms part of the powers that be. This is a huge national psychological leap we could make since independence.

The second historic factor, is that for the first time, the presidency will be held by another tribe other than the Kalenjin and Kikuyu. The tribal question cannot not be ignored in our politics. We are not yet there. A sense of exclusion is a powerful driver of tribal tensions.

The circulation of Kikuyu-Kalenjin presidents in Kenyan history is as much a story about dominance as it is about exclusion. Kenya’s violent political episodes in the past have all been in the name of tribe.

It is foolish to think that circulation of two ethnic groups at the presidency is superficial and has no bearing on the tribal formation of the state. Research shows that tribalism, in whatever form it exists is a chronic human condition.

It is not about just ethnicity. It is about ganging up with those you feel you are comfortable with. And this reality is a powerful political driver. That is why DP Ruto attempted to create a tribe called Hustlers to negate the traditional concept of tribe. However, this does not solve the fundamental problem, it not only creates another one. But more dangerously, it is crafted as a distraction to sweep the Kikuyu-Kalenjin domination question under the rug.

Another remarkable factor with the Azimio ticket, is that while Karua is a Kikuyu, her role as running mate was not to be a tribal ‘queenpin’ to galvanise the Kikuyu vote, it was to bring votes of people who wanted to vote in good governance and integrity into leadership.

Her national appeal was in her history, her reputation as a leader and her capabilities. To a great extent, she has become a representation of our national evolution from ethnic-centred to issue based politics.

Truth be told, Raila has faced decades of manufactured negative sentiment in Mt Kenya. Incredibly, his and Karua’s candidacy in this election has won him more Mt Kenya votes than he has ever garnered in his long political career.

A factor that cannot be ignored is the ‘Martha Effect’, which effectively has begun a ‘detribalisation of Odinga’.

The third historical factor, is that for the first time, liberators will form government. As Karua herself observed in a previous op-ed, ‘people who have fought for Liberation have never occupied the presidency.

Whichever way you look at it, an Azimio presidency is the seminal shift this nation has been waiting for. 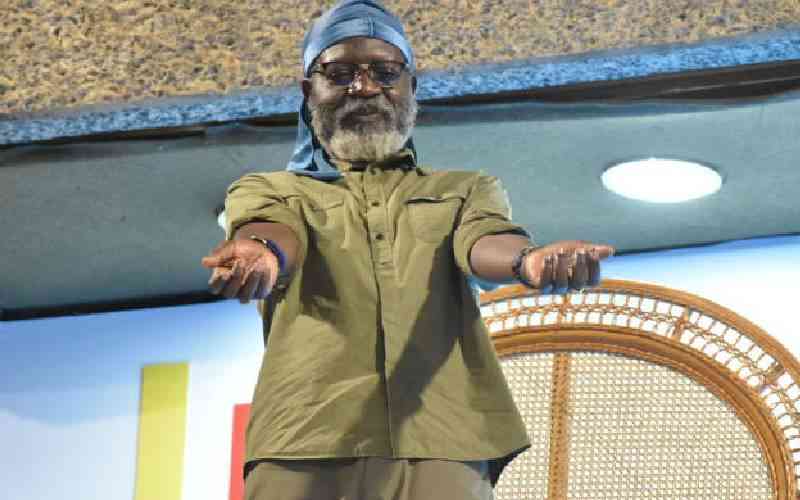 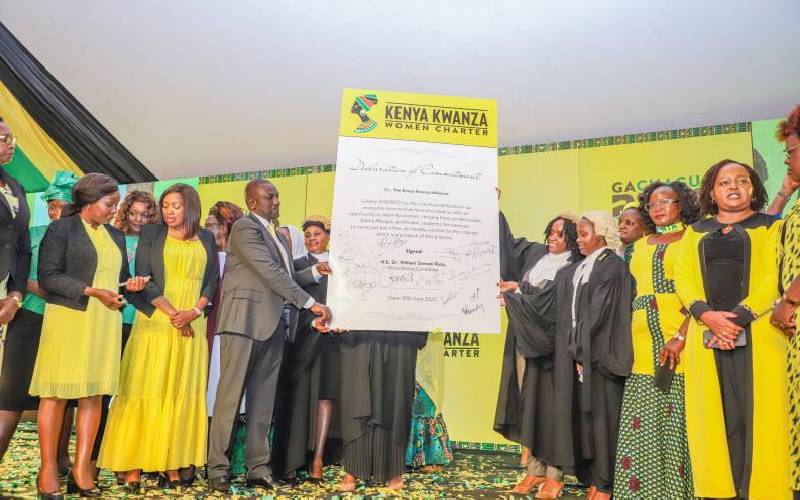 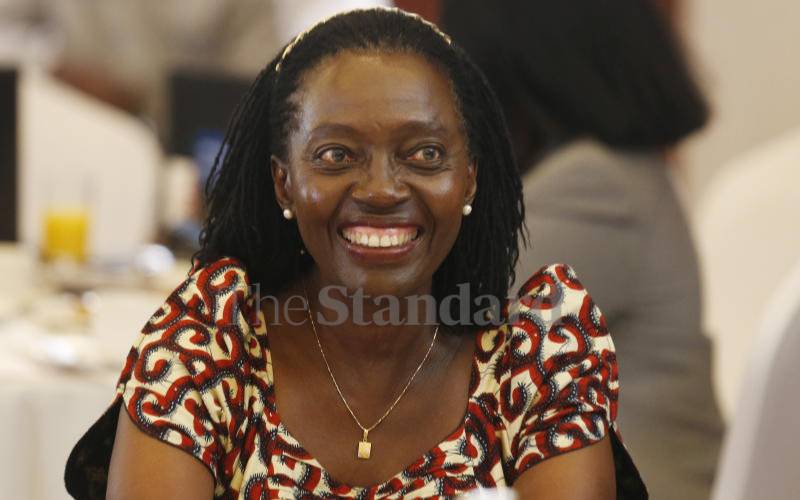 By Daisy Maritim 3 months ago
Daisy Maritim
Premium Absurd queries facing Karua and what lies below the neck
.