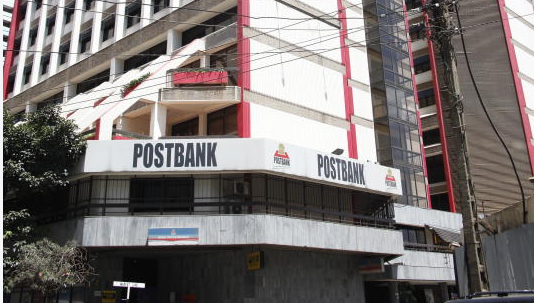 By Brian Okoth 18 days ago
Counties
'I love you too': Moment Uhuru responded to female member in Nakuru crowd