What do these Coast based parastatals do?

Three Coast parastatals may have stood the test of time, but not many residents even know they exist.

Two of them -- Coast Development Authority (CDA) and Kenya National Shipping Line (KNSL) -- are, for lack of a better word, moribund.

The third, the Kenya Coconut Development Authority (KCDA) has equally been teetering on the brink of a cliff. It was recently replaced by the Nuts and Oil Crops Directorate (NOCD).

Despite receiving billions from the Exchequer every year, Coast residents wonder why, beyond providing soft landing for failed politicians, these three government agencies exist.

The parastatals are a far cry from the vibrancy of four other parastatals also based at the Coast but whose presence is unmistakable on the ground: the Kenya Ports Authority (KPA), Kenya Ferry Services Limited (KFSL), Kenya Marine and Fisheries Research Institute (KMFRI) and Kenya Maritime Authority (KMA).

Two years ago, CDA -- which was then under the Ministry of Environment -- sunk so deep that workers went without salaries for about six months between 2015 and 2016, prompting a three-week go slow and the removal of three top managers.

The strike paralysed the few projects that were going on, including cutting of building coral blocks at Tezo in Kilifi, a small seasonal fruit processing plant in Tana River, mining of slate stones at Samburu in Kwale county, a cottage hotel in Kilifi and planting of mangroves along the coastline.

“CDA’s projects have not generated sustainable revenues and it has to heavily rely on the exchequer,” said a former official.

The most outstanding project the authority is credited with is initiating the proposed Sh35 billion Mwache multi-purpose dam in Kwale County, whose construction is scheduled to start in September this year.

Outgoing CDA board chairman Ibrahim Khamis describes his tenure as a nightmare after his team found a Sh500 million debt. The board could go for months without allowances.

“We found CDA on its deathbed and a demoralised workforce. The recurrent budget stood at 60 per cent because even the little from the exchequer for development had to go into paying debts.

“We worked round the clock to turn it around and left it a bit better when we left on April 17,” he says.

A new team headed by former Labour CS Kazungu Kambi took over from Khamis. CDA also recently got a new managing director in Mohammed Keinan, who is expected to steer the parastatal to safer territory.

Amina Abdalla, a new board member, expressed hope that the transfer of CDA from the Ministry of Environment to National Treasury and Planning may ensure its full revival.

“We are happy to be placed under Finance and hope to convene soon and pay a courtesy call on the President,” says Ms Abdalla.

CDA’s predicament resembles that of KNSL, which despite the promise in its name, does not own a single ship. Ship ownership aside, the corporation has been struggling to remain afloat since it was established in 1988.

Its current state is a far cry from its counterpart - the Ethiopia Shipping Line. Despite being a landlocked country, the Ethiopian line owns and operates a fleet of cargo vessels from a neighbouring country’s seaport.

To cover up for this contradiction of terms, KNSL operates under a slot charter (space allocation on ships) agreement with the Mediterranean Shipping Company (MSC) but has been unable to break even over the years.

It continues to operate as a Non-Vessel Operating Common Carrier (NVOCC) with little returns and is dependent on support from the exchequer. At one time, it was a full member of the East African Conference until it was abolished.

Stanley Chai, a member of the presidential task force on blue economy that seeks to create wealth from water-based activities, says maritime experts are in agreement that KNSL should be lifted from its current situation by enabling it to charter its own vessels.

Mr Chai said the authority should be allowed to venture into other transport logistics businesses such as operating a port terminal, owning container freight stations and clearing and forwarding.

“Purchase of ships is not a priority because it is expensive. Most ships around the world are chartered; why tie up so much money while we can charter? Kenya can charter vessels on long term basis and even fly her flag and have national colours and logo on the ships,” he says.

Ethiopia has succeeded in its ship-owning option, he says, because it created a monopoly where the country’s cargo must be carried by the national shipping line. Maritime experts say revamping KNSL and maritime transport sector can save the country part of the Sh300 billion paid every year in foreign exchange as freight costs.

As for NOCD, a recent report said it requires more than Sh500 million annually to make meaningful impact in the sub-sector, yet it had been allocated a mere Sh142 million from the exchequer.

The crop has the potential to generate Sh13 billion annually if production and value addition are enhanced, according to research.

The plant’s value chain currently earns Sh3.2 billion a year, with 60 per cent of the revenue coming from palm wine. 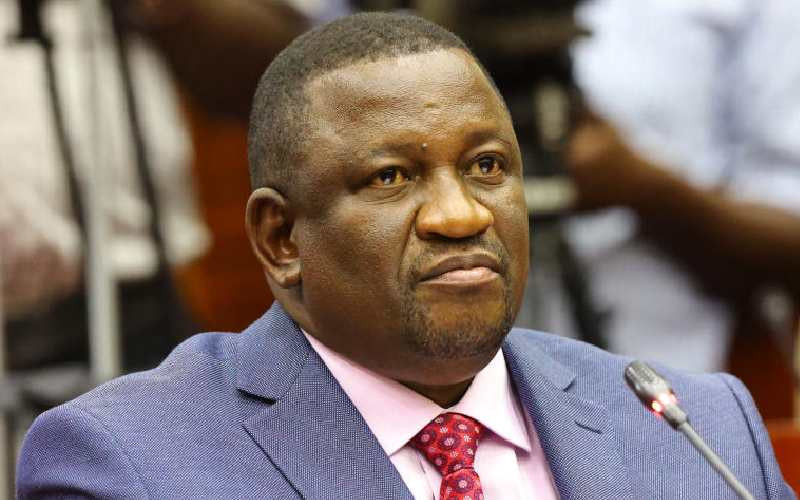 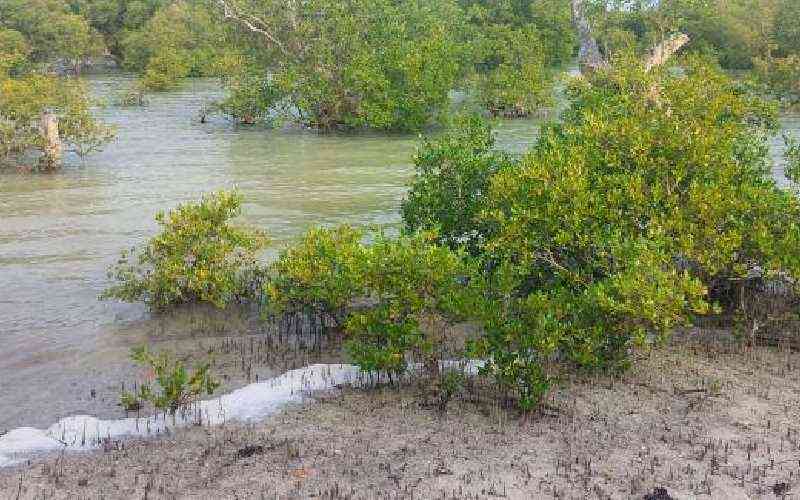 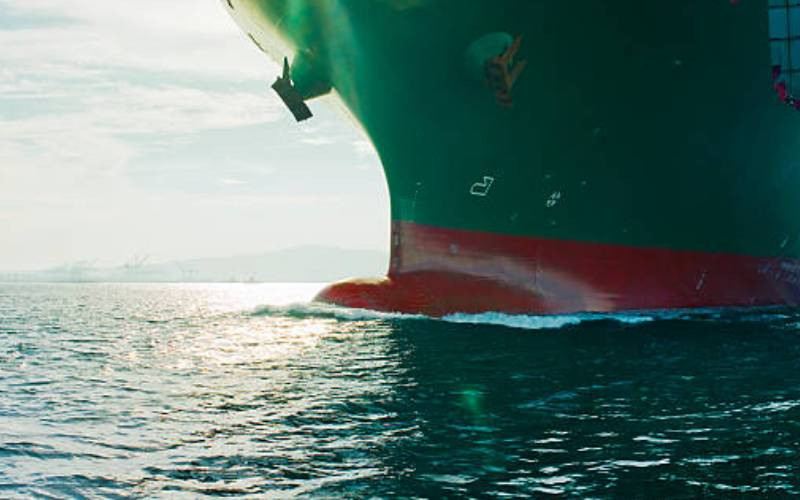