The power distributor has invited a consultant to study if Kenya’s economy and that of East Africa can support the project. The Government has a goal to accelerate the access rate of rural population by about 40 per cent by 2020.

The firm said in an expression of interest notice that this growth rate would see an increase in the number of transformers required by KPLC.

"There is therefore need to investigate if the overall economy... and East African region can support the establishment of a transformer manufacturing and Assembly plant in Kenya," it said.

Currently, electricity is accessible to less than 20 per cent of Kenyans and just about five per cent of rural population. The company plans to upgrade and expand its network over the next four years at a cost of about $500 million (Sh40.5 billion).

Escalating cases of vandalism have also been a major concern for the firm, forcing it into plans to replace conventional transformers with ‘dry’ ones that do not use oil.

The company has already tendered for the supply of 100 dry type transformers to be installed in areas prone to vandalism such as Kiambu, Nyeri, Thika, Dagoretti Corner, Ruiru, Gatundu, Limuru and Kitengela. 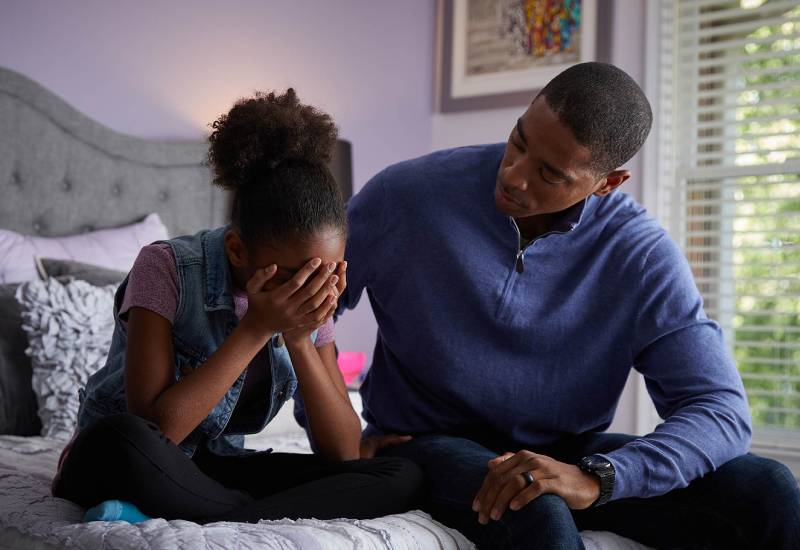 By Billow Kerrow 1 hour ago
Opinion
Premium CBK assurances aside, could we end up going the Sri Lanka way?
.