This is after a delegation of IMF staff expressed satisfaction with Nairobi’s economic reforms in the face of a fresh economic slowdown.

The lender's staff visiting staff said they were satisfied with the progress that the government is making in its economic reform programmes.

Under the deal, which now awaits endorsement by the Fund’s management and board, Kenya will access $433 million (Sh52.66 billion), bringing the total IMF support so far in a 38-month financing facility to $1.548 billion (Sh188.2 billion) under the Extended Fund Facility (EFF) and Extended Credit Facility (ECF).

The cumulative 38-month arrangement was worth $2.34 billion (Sh284.5 billion) when it was first approved in April last year under retired President Uhuru's administration.

“The IMF staff team and the Kenyan authorities have reached a staff-level agreement on the fourth review of Kenya’s economic programme under the EFF and ECF arrangements. The agreement is subject to approval of IMF management and the Executive Board in the coming weeks," said the IMF team led by IMF Kenya Mission Chief Mary Goodman and Resident Representative, Tobias Rasmussen.

Over four million Kenyans lack access to food and water and are facing acute hunger and starvation as a prolonged drought ravages the country.

The IMF projects the Kenyan economy to grow at 5.3 per cent this year amid domestic policy tightening and a global slowdown that are likely to also weigh on growth in 2023.

The economy grew by six per cent year-on-year in the first half of 2022, supported by services sector activity amid a decline in agricultural output. 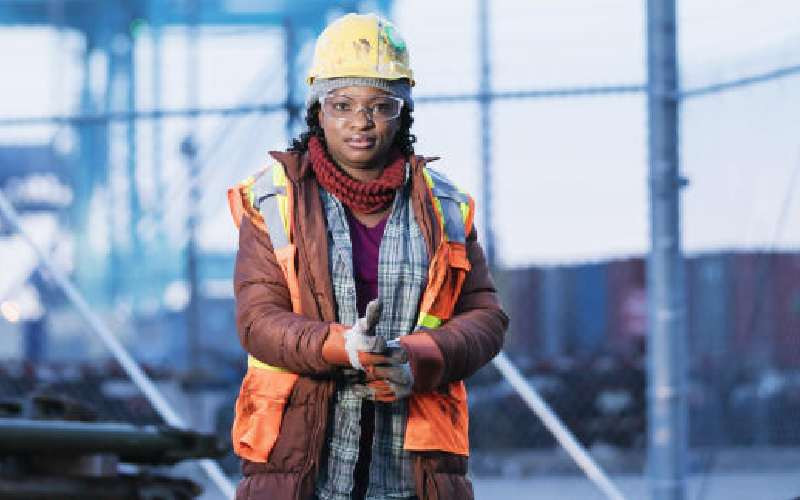 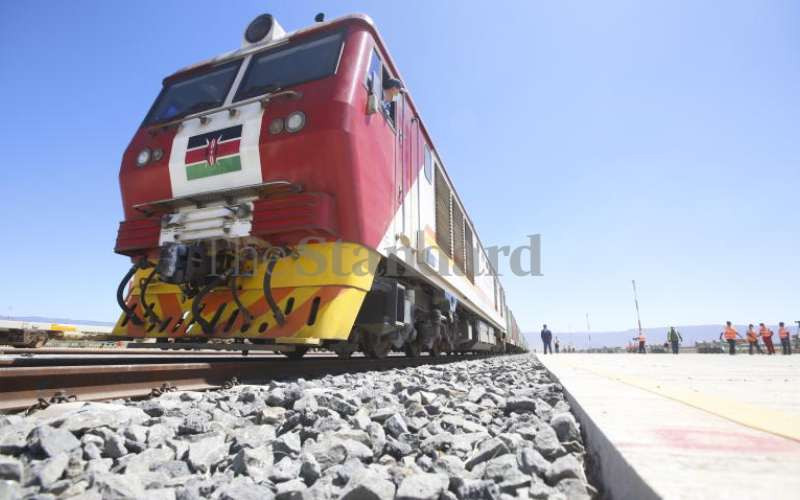