Countries that are fighting soaring food and fuel prices such as Kenya should target aid towards vulnerable citizens rather than offer it in a blanket manner that risks straining public finances.

This is according to the International Monetary Fund (IMF). The push comes at a time when President William Ruto’s administration is facing mounting pressure to address the high cost of living.

President Ruto removed fuel subsidies on September 13 when he was sworn into office, in a bid to trim the fiscal deficit, saying they are unsustainable.

The IMF concurred with the position, even as it cautioned that Russia’s invasion of Ukraine has led to sharp spikes in food and fuel prices in many countries such as Kenya, compounding economic woes for citizens who had been struggling to recover from the effects of the Covid-19 pandemic.

The Bretton Woods Institution says that as a policy response, global prices should be converted into domestic prices with authorities protecting the most vulnerable through targeted cash transfers or an expansion of local social safety nets.

“Many countries have turned to immediately available short-term support measures, addressing fuel and food price pressures in the context of an overall cost-of-living squeeze,” said the IMF in its Regional Economic Outlook for Sub-Saharan Africa titled Living on the Edge and published on Saturday.

“From a recent survey of IMF country teams, these short-term measures implemented this year are mostly untargeted and are split evenly between those aimed at food security directly and those addressing higher fuel prices.” Former President Uhuru Kenyatta’s regime had introduced subsidies and tax cuts to soften the blow of soaring price rises triggered by the war in Ukraine. “Some countries have cut taxes on food or fuel (Malawi, Niger, Senegal, Zimbabwe), and others have introduced new subsidies (Kenya, Senegal, Zambia),” said the IMF.

“In the current emergency, some of these measures may be a necessary expedient, but they should also be phased out eventually.” “Many programmes, like subsidies, are often expensive and poorly targeted, funnelling public funds to those with the greatest consumption rather than the greatest need, and at the expense of other critical priorities such as public investment.”

The new regime is equally under pressure to enhance fiscal reforms aimed at securing critical support from the IMF. The IMF often makes removing subsidies a condition of giving aid. The IMF also wants Kenya to take strict measures to control its fiscal deficit in the face of a balance of payment crisis. An IMF delegation is expected to arrive in Nairobi soon to review Kenya’s progress in implementing earlier promised economic reforms.

The outcome of the visit will inform the disbursement of the latest instalment of a $2.34 billion (Sh283.1 billion) loan programme first approved in April last year.

The latest review comes as an acid test for the new administration, which has hinted it will go big on social spending as it moves to address the runaway cost of living but also cut public borrowing.

The government faces a narrowing fiscal space to roll out its policies, amid high debt repayment obligations. The shilling has hit an all-time low against the dollar, signalling a rise in inflation and a higher cost of imported goods.

Kenya’s inflation — a measure of annual changes in the cost of living — hit 9.2 per cent in September from 8.5 per cent in August according to the Kenya National Bureau of Statistics. This is above the 7.5 per cent target by the Central Bank of Kenya (CBK).

CBK data shows the local currency exchanged at an average of 121.1676 yesterday, setting up the country for more expensive imports, electricity and debt servicing distress.

Previous article
Premium
Diesel, kerosene prices keep climbing and the worst may be yet to come 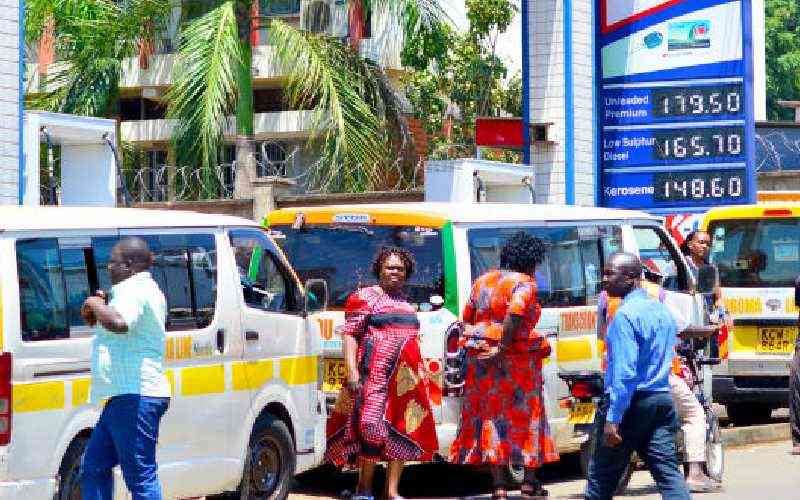 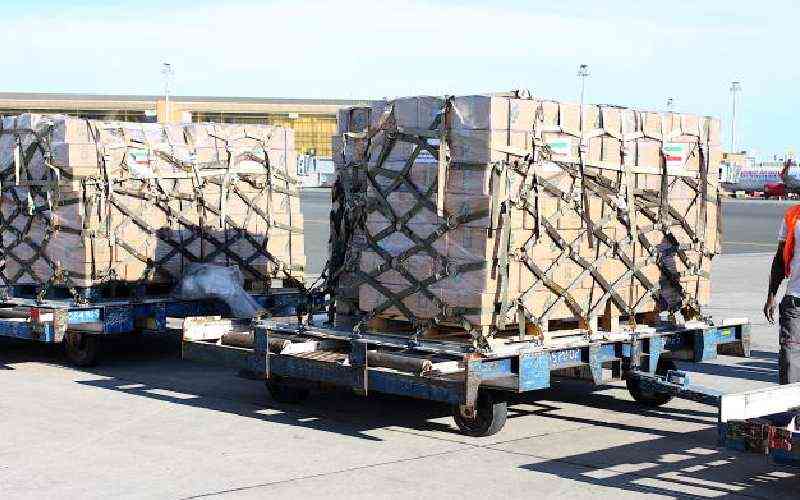