Safaricom to convert into a holding firm ahead of split

Safaricom will not be split. Instead, the telco intends to convert into a group that will own all its businesses including a mobile money business.

Mr Peter Ndegwa, the telco’s chief executive officer told The Standard that Safaricom Plc will be converted into a holding company, that will also own the Ethiopian business and a tower company that the listed firm will create soon.

“At the moment, there isn’t any need to create a separate business,” said Ndegwa in an interview yesterday.

This comes at a time when Safaricom’s competitor, Airtel Kenya, has already announced that it will split its mobile money service from the other telecommunications services such as call, texting and data.

Ndegwa said the telco has been successful with its customers because mobile money is part of the GSM business.

“Although we work in separate teams — the actual M-Pesa team is very different — but they rely on the network that the GSM side has. They rely on the distribution network,” said Ndegwa.

As part of its second National Payments Strategy for the period between 2022 and 2025 unveiled in February this year, CBK hinted that it will in the next four years work towards curtailing the dominance of M-Pesa by increasing competition to offer choices to customers.

CBK says in the document that choice will be an important feature of Kenya’s National Payment System ecosystem to encourage uptake and efficiency.

“Encouraging competition will be a key enabler for effective and viable payment options,” the report says.

However, Mr Ndegwa noted that all its products are already being regulated and that they will not move to separate the businesses. “When people ask me about splits, I say, “Who benefits from the split?”

Mr Ndegwa noted that Airtel split because they wanted to raise money. “And they needed to do it at an African level. They wanted to monetise their mobile financial business.”

“What we intend to do though as ourselves is to create a group structure. So Safaricom Plc becomes a group, and then you have different businesses.”

With the group, Safaricom will be able to put all its businesses together under one group. These businesses will include the Ethiopia business, DigiFarm or any other company the telco will acquire.

At the same time, the Safaricom boss announced that in the next two weeks, the company will give firm timelines on when they will launch M-Pesa in Ethiopia.

The government of Ethiopia has already confirmed they will issue a licence to Safaricom to operate a mobile money service in the country, revealed Ndgewa.

Now, the company is waiting for word from the government of Ethiopia on when it will issue the actual licence “and what the terms of that licence are.”

“We are working on the basis that we will be able to get the licence, because they have already formally announced, in the event we have, that they will give us a licence,” said Ndegwa. 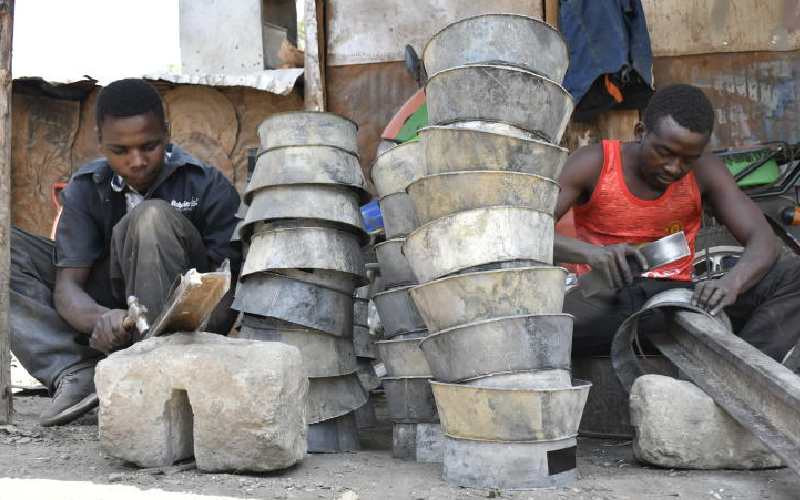 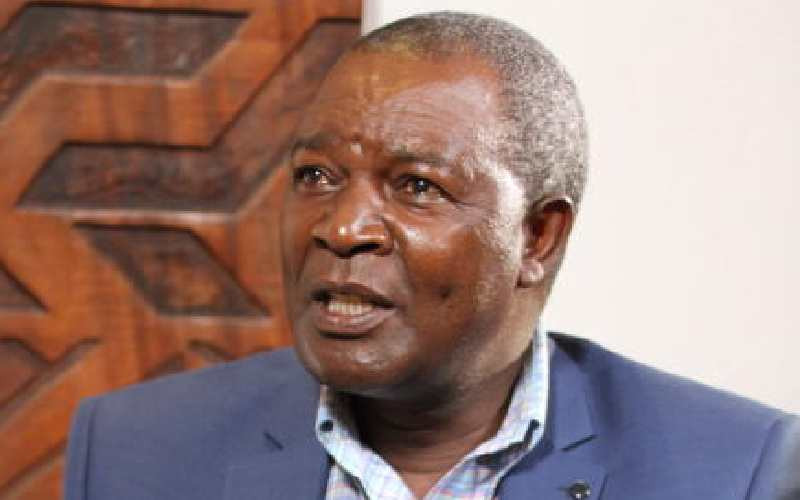