Lending by commercial banks to companies and individuals more than doubled in the year to July, pointing to economic recovery from the pandemic and fuelling a profits boom for commercial banks.

Latest, National Treasury data shows that credit grew by 14.2 per cent in the 12 months to July this year compared to 6.1 per cent in a similar period last year when the Covid-19 pandemic crippled business activities.

The credit growth explosion is within the Central Bank of Kenya's (CBK) target rate of 12-15 per cent, deemed adequate to spur economic growth.

According to the Treasury, all economic sectors in the period registered positive growth rates "reflecting improved demand as economic activities picked up."

The Treasury noted that the Credit Guarantee Scheme for the vulnerable Micro, Small and Medium Enterprises (MSMEs), continues to "de-risk lending by commercial banks hence remains critical to increasing credit flow to the private sector."

However, the explosive loan growth coincided with the rise of bad loans even as banks expect to lend more as more firms unlock their pending projects following a peaceful general election.

According to a recent survey by the banking regulator, banks expect an increase in private sector credit growth in 2022.

According to the survey, more than half of bankers expect private sector credit growth to be supported by improved business and economic activity following the Covid-19 slowdown, increased consumer spending in 2022 relative to 2021, increased trading activities and a general improvement in economic activity.

"41 per cent of respondents expected an increase in demand for credit after the resumption of economic activities post-Covid-19, the need to meet business and personal needs due to the rise in inflation rate and price increases arising from global supply chain bottlenecks to increased private sector credit growth," said the CBK survey.

However, bankers expected a slowdown between July and September as jittery companies put larger projects and their investments on hold due to last month's elections.

However, increased interest rates and higher inflation, arising from domestic and external factors, leading to increased input prices and cost of production are seen as risks the credit growth.

Borrowers hit banks with an additional Sh87.6 billion in loan defaults in the first six months of the year, pointing to a cash crunch that could set up thousands of debtors for property seizures.

CBK data showed earlier that the stock of credit for which principal or interest had not been paid for at least 90 days rose for the sixth straight month to Sh514.4 billion at the end of June.

The rise of gross non-performing loans (NPLs) by 20.5 per cent - from Sh426.8 billion in December 2021 to the record Sh514.4 billion - presented a dark spot on banks’ continued rise in profitability.

The growth momentum continued in the first quarter of this year with the economy expanding by 6.8 per cent compared with a growth of 2.7 per cent in a similar quarter in 2021.

Treasury projects economic growth is expected to remain resilient growing by an average of 5.5 per cent in 2022 and above 6.0 will be reinforced by the ongoing implementation of the “Big Four” projects and the Economic Recovery Strategy," says Treasury. 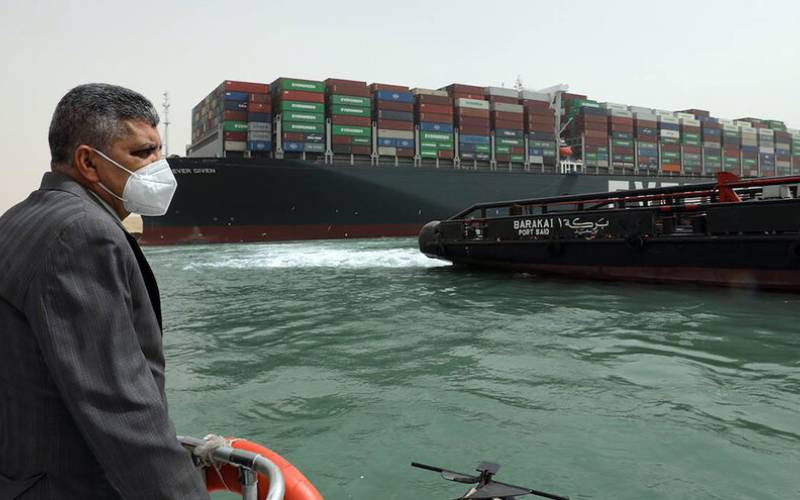 Next article
Kenya Airways to resume daily direct flights to US 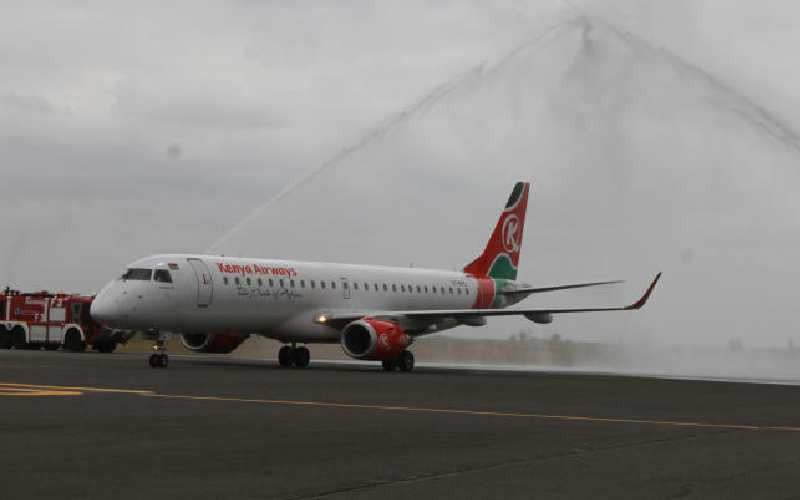