Why bigger brands are under threat from high cost of living

If you walk into a supermarket today, the scene is akin to that of a restless man in the maternity ward – pacing up and down the corridor – waiting for the doctor or nurse to emerge with hopefully good news.

Or two chess players, deeply immersed in the game, calculating their opponent’s next move to see how to counter it.

Yet at the end of the day, the high cost of commodities in the market leaves many with almost no choice but to go for what their pockets can afford. Or walk out dejected if they do not match the price, to see if the mini-shop next door can accommodate them.

So high is the cost of commodities that a preacher in a Rongai-bound bus was heard admitting that as “men of God” they have not been spared either.

“I walked into the supermarket and I was shocked to find a two-kilogramme packet of maize flour is Sh200. I walked around, looked around and the only option was to buy the cheapest I could see,” he said.

As the cost of living rises due to the high commodity prices, consumers have become more frugal; so much so that to some extent, there is no longer brand loyalty.

Where there is loyalty, then the smallest volume or unit is the most preferred. This is according to a survey released in June this year by the Marketing Society of Kenya (MSK) and research firm OnePulse.

According to the MSK survey titled, ‘Battle of the Brands: What’s in your Basket?’, majority of shoppers have remained loyal to brands, but some have shifted as a result of price.

The survey asked the respondents if they had in the last six months changed their purchasing behaviour by taking on a new brand due to inflation.

“Although price is an important factor, most consumers have chosen to remain loyal to the brands they use. However, a majority are buying in smaller quantities,” said the survey report.

On foodstuff, Soko (21 per cent) emerged as the leading brand of maize flour followed by Jogoo, Raha and Dola.

Quality, taste and availability are top among the reasons these brands were selected. Of the 510 respondents, 24 per cent reported to have switched brands of maize flour due to inflation which, according to the latest Kenya National Bureau of Statistics (KNBS), was at a rate of 7.9 per cent in June. “Majority of those who have switched have moved to posho mill or would go for any brand that is cheaper when they are shopping,” said the MSK survey.

It is the same with cooking oil where Fresh Fri emerged top among the brands at 33 per cent, followed by Golden Fry (16 per cent) and Rina (14 per cent).

In this category, 37 per cent of the 508 respondents reported to have switched brands due to high inflation. “Majority of those who have switched have moved to Top Fry, Salit, Popco and ‘ya kupima’ from their local,” the survey report said.

When asked if the high cost of living has had an effect on sales, Broadway Group of Companies Managing Director Bimal Shah said the numbers are more or less the same.

Broadways is a bread manufacturer whose brand was listed third in preference after Supa Loaf and Festive in the survey.

“There is more demand for the smaller units than the bigger ones,” said Mr Shah.

Bread is one of the daily household commodities whose price was significantly affected following the Ukraine-Russia war due to disruption in the supply of wheat, with a 400g loaf selling for Sh10 more.

“We are okay. The supply of flour is okay, not bad,” Mr Shah said when asked about wheat supply. The new spending habits, however, are not all negative, according to an April 2022 survey by Ipsos titled, Pulse Check on Kenyans and Covid.

The report said that despite recent struggles brought by the pandemic, there has been a silver lining, with many people using the forced isolation and loss of opportunity to develop new skills and take a more creative outlook on life, with a lurking fear of another pandemic. “Many have switched to living a more interior life, living more frugally and pursuing healthy habits,” said Ipsos.

“The economic crisis has made many Kenyans more aware of their budgeting and pushed them to seek financial stability in case of future crises.”

The 2022 Superbrands Survey released earlier this month by Kantar TNS notes that consumers across various purchasing classes have had to go for more affordable brands because of budget constraints.

“Low-value brands are now no longer solely for the mass market and are much more visible to even the middle-class consumer,” the survey report said.

Kantar TNS Manager David Ogara said during the release of the survey that with the middle-class consumers now experiencing brands across different price points in search of low-cost and higher value alternatives, they are better informed and more selective.

“This now places them in a better position to truly decide which brands they believe are super brands across the different categories. The Kenyan consumer of today wants innovation and functionality,” he said. The Superbrands survey showed the increase in cost of living has prompted lifestyle changes.

Some of these changes are cooking at home (54 per cent globally), buying reusable products (41 per cent) and making use of natural products found near home (39 per cent).

“When considering cost of living concerns, only 15-20 per cent of those who bought eco-brands over the past year say they would not switch brands to a cheaper non-eco alternative,” the report said.

“This means 80-85 per cent are not committed to eco-friendly brands and have either already switched or would consider it.” 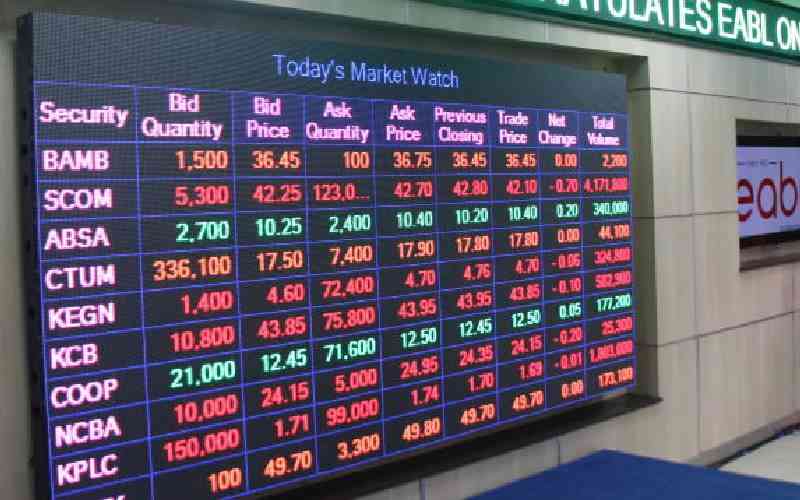 Next article
High cost of living a blot on Uhuru's legacy, poll shows 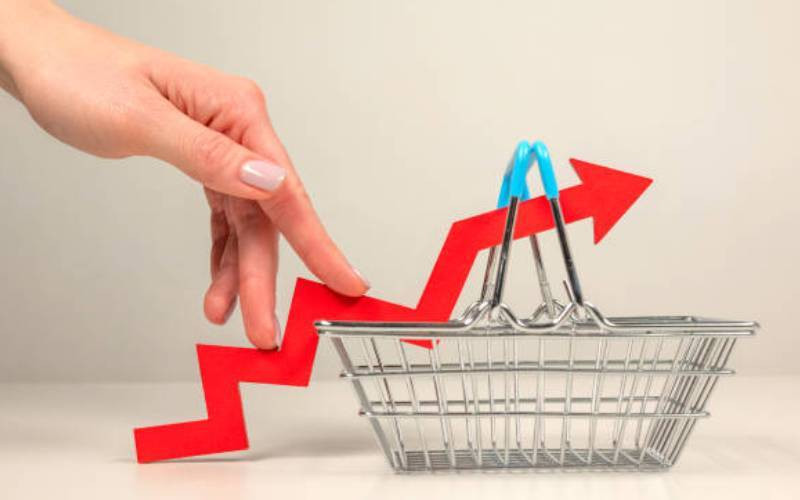 By Moses Omusolo Nov. 28, 2022
Business
State in push to link over 300 SMEs with regional markets