Forex trading firm blames CMA for its troubles with investors

A firm accused of running an online forex trading scam that sank over Sh106 million of investors’ money has blamed the Capital Markets Authority (CMA) for the collapse of its business.

Inter-Web Global Fortune Ltd and its director, Manasseh Karanja, claim CMA is to blame for the lost millions after it ordered the firm’s closure and pressed charges against the director.

In his affidavit filed before the High Court, Mr Karanja wants the court to quash the charges, claiming that Inter-Web Global was operating online trading that is not under CMA.

He says the civil and criminal cases he is facing alongside his company were because of CMA’s conclusion that he was running forex trade without licences.

At the same time, he claims that freezing his accounts worsened the situation as he could not reimburse those who had invested.

“The first respondent (CMA) had no mandate over the petitioners and thereby illegally and unlawfully, illegally, arbitrarily and unreasonably causing a torpedo effect that disrupted the petitioners’ business and resulted in the institution of the aforementioned unjustified criminal and civil cases,” Mr Karanja says.

He further argues that CMA should take the responsibility of reimbursing investors if it believes that Inter-Web Global was running an illegal forex trading business.

He says there are six civil cases filed against him and Inter-Web Global.

In the affidavit, Karanja argues CMA has declined his plea to access his office and verify the authenticity of those claiming to be investors or customers. He says freezing his accounts had prevented him from reimbursing investors’ principal investments.

Previous article
Mortgages drop by 1,270 as the cost of owning homes soars 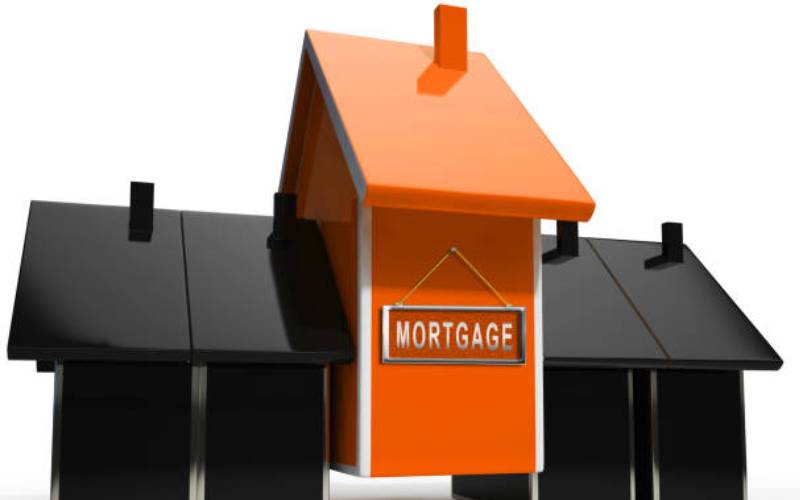 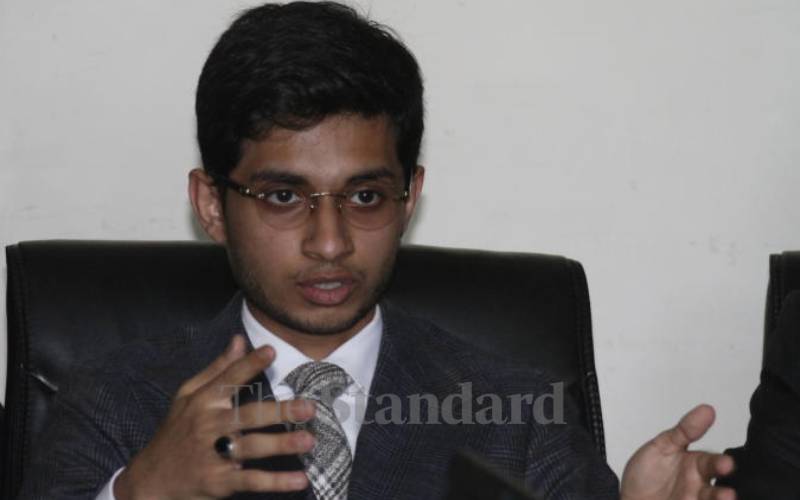 By Moses Omusolo 18 hours ago
Business
Kippra: Work scarce for people with disabilities