Pushed to the edge, elderly turn to mobile loan apps for survival 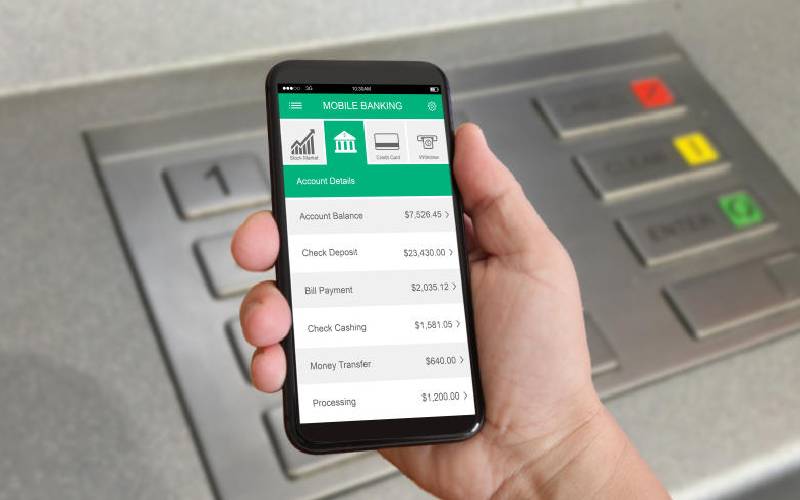 Retirees are borrowing more from mobile lenders owing to the high cost of living and a rise in prices of basic items.

This, coupled with family needs, has seen them seek more loans to offer a helping hand to their family members hit hard by Covid-19.

A new report shows that 35 per cent of pensioners had taken a loan in 2020, with the highest number of borrowers in this category taking loans from mobile apps.

The report, by Enwealth Financial Services and Strathmore University, noted that 35 per cent of the retirees who had been interviewed in the study said they had taken a loan last year. The most common sources of loans were mobile loaning apps, which had offered 26 per cent of the loans, followed by commercial banks at 23 per cent.

The money borrowed by the elderly, the report noted, was mostly used to assist their family members and support their businesses during the coronavirus pandemic.

The study established a rise in the expenditure of retirees in 2020 compared to the previous years. More than 60 per cent of the respondents reported an increase in their expenditure since the onset of Covid–19 in Kenya.

This is attributed to the adverse effects of the pandemic on the economy and inflation that increased prices of basic products. “The highest expenditure was support to family members - indicating the high elderly dependency ratio in the country,” noted the report.

According to the report, support to family members topped the list of things that retirees spend on, followed by social events, medical bills and rent.

Retirees’ increased borrowing from mobile apps is against the growing concern on the impact of unregulated lenders due to their high interest rates and debt-shaming of loan defaulters.

The study showed that most elderly continue to work even in retirement to boost their pension income.

Most of them said they were getting rental income but others continue to toil, getting income from activities such as farming and running their consultancies as well as lecturing.

The first four sources of income ranked from rental income, farming, business income and consulting or lecturing which points towards investment-oriented minds of retirees as well as the importance of labour income even in later years.”

The report recommends more action from the government including reducing taxes for the elderly and other mechanisms to cushion them, including setting up an emergency kitty to take care of their welfare. This will be in addition to the cash transfer programme.

That the construction industry is moving more and more towards sustainable methods cannot be gainsaid.