The country’s Export Processsing Zones (EPZ) have grew last year despite the Euro crisis and economic showdown in the US.

The forum is an annual event where stakeholders discuss and deliberate on issues affecting EPZA’s.

“This is a good indicator of the investor confidence despite the challenges faced in the major world markets,” said the PS.

The Port of Lamu: Game-changer for Kenya’s and greater East Africa’s prosperity

He added that the country now has 46 EPZ zones while local investors have increased their investments in the companies.

“SEZ will be beneficial to the nation as jobs will be created. SEZ has been identified as a flagship project to help Kenya achieve a 10 per cent economic growth annually by 2030,” Chesang said.

He said that the presence of educated, motivated and productive labour force in the country is also plus to SEZ establishments.

African governments are stifling telecoms development by failing to sell more bandwidth to mobile phone operators, a mistake that could undermine growth in the world’s poorest continent. 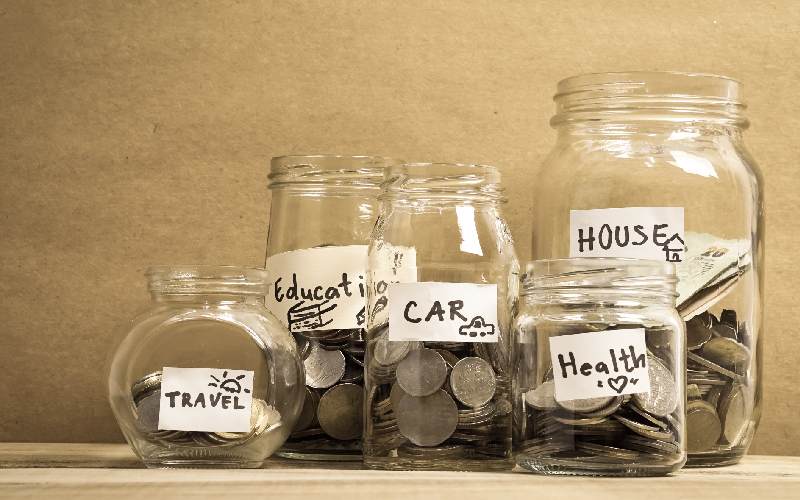 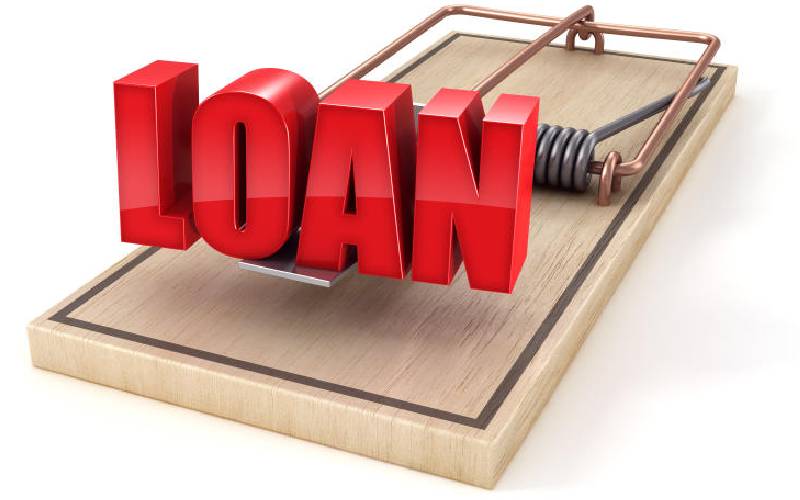 By Awal Mohammed | 15 hours ago