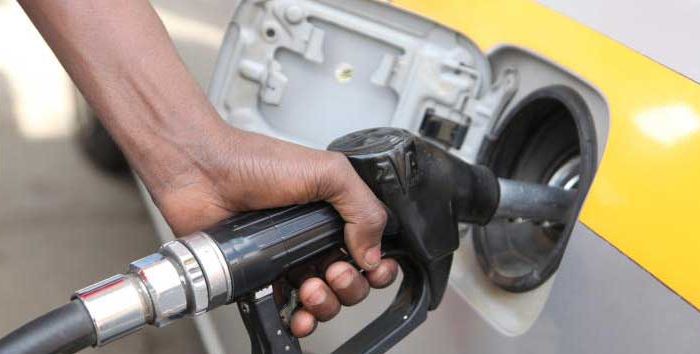 Energy and Petroleum Regulatory Authority (Epra) has defended its decision to increase fuel prices at a time many Kenyans are facing harsh economic times as a result of the prevailing Covid-19 pandemic.

The Central Organisation of Trade Unions (Cotu) had condemned the move, terming it “insensitive” to the suffering population because it would lead to increased cost of consumer products.

“Cotu views this move by the authority as an affront to workers and Kenyans as a whole, and demands for the Energy ministry’s immediate intervention in the matter to avoid any imminent confrontation that the government is likely to attract from workers and the rest of Kenyans,” Cotu Secretary-General Francis Atwoli said.

But Epra acting Director-General Daniel Bargoria said the increase was necessitated by the relaxation of the Covid-19 containment measures, as economies globally were restarted.

“The matter of pricing is emotive and concerning to many Kenyans because of the Covid-19 pandemic that has slammed the economy,” he said.

“After benchmarking globally, the demand for crude oil has considerably risen leading to the high prices in its importation”.

Speaking on Friday in Eldoret after a consultative forum on the draft review of the legislative framework for petroleum activities, Mr Bargoria said the import prices of crude oil were "very competitive".

“Towards mid last year there was a collapse in the price for crude oil globally. But now the demand for crude oil and petroleum products globally is high, as a result of restart of world economies, making us procure it at competitive prices,” he said.

However, the director general said, there were consultations within the Ministry of Petroleum and the regulator on how to stabilise the prices going forward.

“Back in the 1980s, petroleum products were being sourced at relatively lower prices. We are finding a lasting solution to stabilise the prices to cushion the locals from fluctuation,” he said.

On the proposed mid and downstream petroleum regulations, the acting director general said they would ensure the rules do not have adverse socio-economic impact on the affected stakeholders.

The two are said to have caused commotion at the Likoni Ferry Channel on Thursday morning.

KQ, which had been struggling even before coronavirus pandemic, is floating the idea as part of a wide range of cost cutting measures to stay afloat.

By Correspondent | 11 hours ago