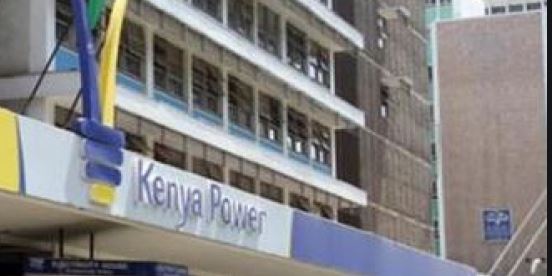 Kenya Power is to equip 23 thermal power stations with solar and wind electricity generating capabilities.The move could reduce the impact that fuel has on power consumers’ bills.

The power plants earmarked for the hybridisation, which will see them run on both diesel, solar and wind to generate power, are mostly located in North Eastern where huge areas have not been connected to the national electricity grid.

They have to rely on the standalone diesel power plants for electricity supply.

Kenya Power on Tuesday invited firms to bid for the job of retrofitting the 23 plants with solar and wind power producing capability.

The firm said this would bring down fuel costs as well as reduce carbon emissions. The project will be financed by funds from the French development agency AFD.

“The off-grid retrofitting programme plans to hybridise some existing remote power grids some of which have been running since the early 80s. Until recently, all sites were run on diesel generator sets but some have an existing mix of solar and wind turbines. KPLC intends to hybridise 23 of the off-grid stations,” said Kenya Power.

The firm expects to award contracts by the end of the third quarter while the installation works will be commissioned before June 2022.

Sony has resumed some shipments of sensors to customers in China from late October.

The politicians have been accused of untoward utterances and dishonorable behavior in public.