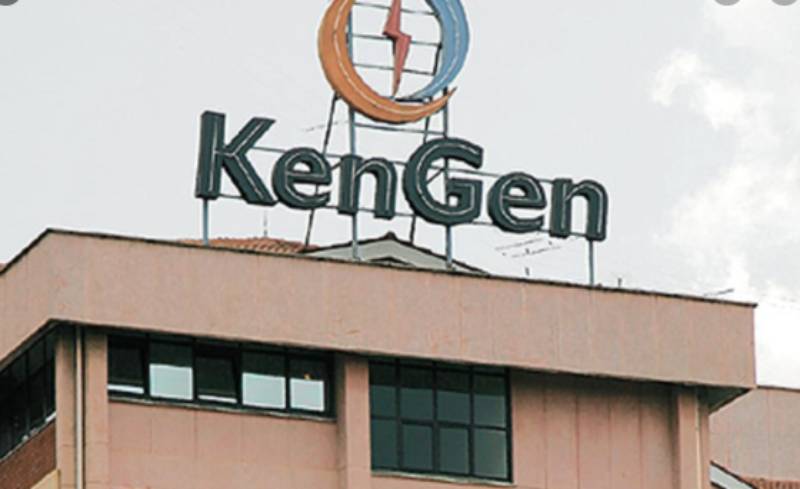 Electricity producer KenGen more than doubled its profit for the year to June 2020, a period when many companies have warned of reduced earnings due to the coronavirus pandemic.

It attributed the growth to the reduction of corporate tax from 30 per cent to 25 per cent, one of the measures the government implemented in April last year to cushion Kenyans against the pandemic.

“Profit for the year improved 133.1 per cent from Sh7.88 billion to Sh18.38 billion with a tax credit of Sh4.59 billion,” said the firm when it published its financials yesterday.

The results were delayed following the late hiring of the Auditor General last year, who has to look at the firm’s books before publication.

“The tax credit was largely due to the impact of the temporary reduction of the corporate tax rate from 30 per cent to 25 per cent as one of the Covid-19 relief measures.”

The power industry reported a sharp decline in power consumption after Kenya confirmed its first Covid-19 case in March, followed by restrictions that affected economic activities.

KenGen’s profit increase was despite a drop in its revenues, which stood at Sh44.11 billion in June 2020 from Sh45.97 billion the previous year.

It was also despite a weak shilling, which resulted in a significant rise in foreign exchange losses as the firm was servicing many dollar-denominated loans.

“Finance costs increased by 63.1 per cent from Sh5.05 billion to Sh8.24 billion largely due to foreign exchange loss of Sh5.97 billion on the company’s foreign exchange-denominated borrowings, compared with Sh2.51 billion in the previous year,” said KenGen.

Mudavadi: Open stadia to fans, re-examine taxation to help sports get back to its feet

Musalia Mudavadi has urged the Ministries of Sports and Health to develop Covid-19 protocols to ease fans back into stadia...

Uhuru, Raila should simply accept that they are dynasties

The way I see it, the dynasty-versus-hustler nation narrative is a political communication strategy. And it is simple to water down.