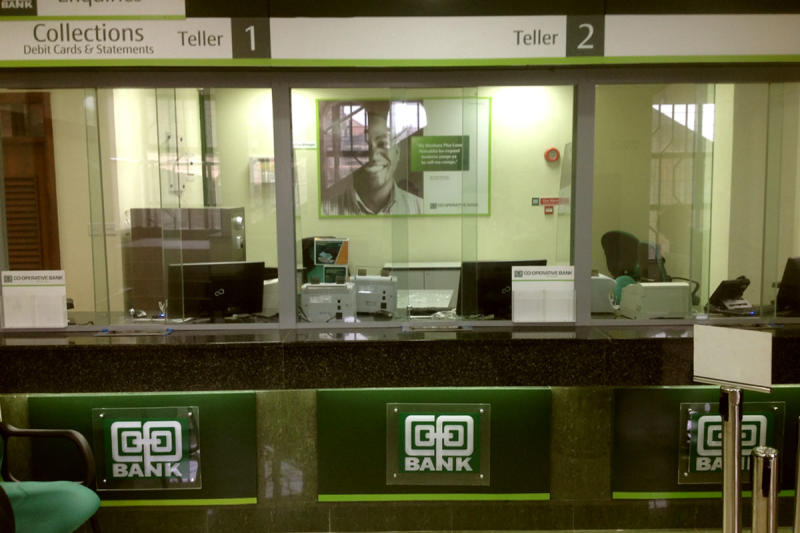 Who still wants to work for a bank when no bank wants to employ anyone?

If it is possible, for example, to open an account with Co-operative Bank, deposit, borrow or get paid without ever meeting the bank’s staff, what will the 4,422 employees be doing at the lender’s branches?

The end is nigh for those amiable ladies - yes, they are mostly women - who sit at a corner of a banking hall with tons of application forms before them waiting for walk-in customers interested in opening bank accounts.

After all, what will be required of Co-operative Bank customers will only be their National ID after the bank launched a digital account opening system late last year.

The other know-your-customer details will automatically be generated by the bank system which will also confirm and validate the Kenya Revenue Authority PIN, take photos and enable electronic signatures.

Since 2010, the writing has been on the wall for clerical and secretarial support staff in the banking sector.

Their numbers have been brutally whittled down as lenders transfer most of the roles to mobile phones.

Soon, banking halls - if they will still be there - will be bereft of tellers, loan processors, clerks and many other workers whose skills can easily be automated. Most of these jobs have increasingly been digitised and distilled in mobile phones.

Only those with management and supervisory role have been lucky.

More than a third of clerical and secretarial employees - about 6,574 who perform administrative tasks such as planning meetings, updating databases and managing information flow to staff and clients - lost their jobs between 2014 and 2019.

Banks have replaced them with mobile phones and other technologies.

By the end of 2019, there were 11,965 people working as clerical and secretarial staff in the country’s banking sector, down from a peak of 18,539 five years earlier.

However, those in management have seen their numbers increase by 45 per cent from 7,431 in 2010 to 10,717 two years ago, according to the latest Banking Supervision Annual Report, 2019.

Workers in supervisory roles saw their numbers increase by 2,173 to 7,270 in the same period.

After a period in which bank employees had been shrinking, they have started to pick up.

The numbers rose marginally in 2019 compared to 2018, thanks to increased staffing of management and supervisory roles.

While the management and supervisory staff increased, banks continued to shed clerical and support staff. The latter’s numbers dipped by 3.8 per cent and 4.7 per cent respectively.

"The decrease in clerical and secretarial staff was due to the emergence of more specialised roles in information technology and data as banks moved to digital platforms and market development roles,” said CBK.

Indeed, in 2019, banks introduced 31 new products and related charges in the market which were approved by CBK.

"Most of the applications sought to introduce digital banking services,” said the financial regulator. 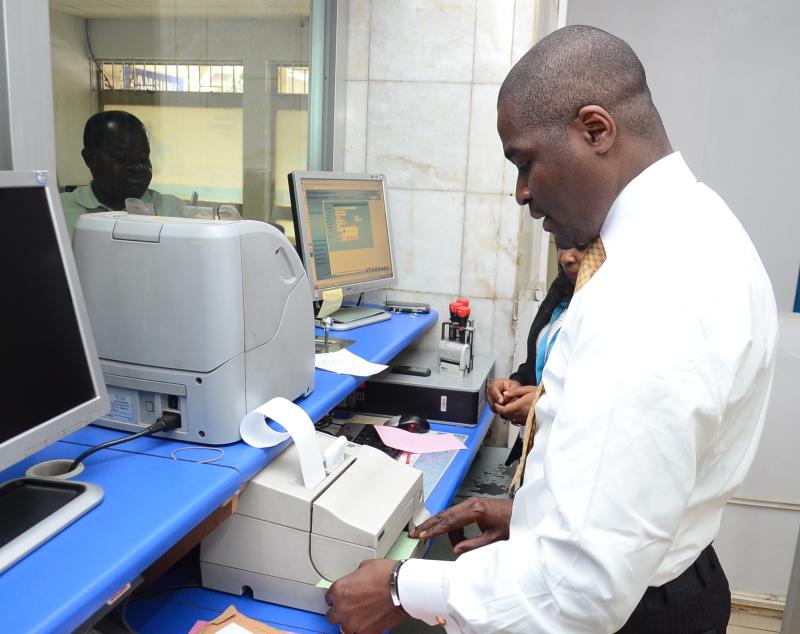 The race for efficiency will only heighten after the outbreak of Covid-19 which is compelling banks and other businesses to tweak their business models, both for health and economic reasons.

Not only have banks closed branches to discourage physical contact as a means to curb the spread of Covid-19, they have also put a good chunk of their workforce on the chopping board.

Standard Chartered is reported to have retrenched 200 employees. NCBA, the third-largest bank by market size, had also communicated to its employees that it would lay off an unspecified number by the end of last year.

Reorganising NCBA’s workforce, the bank’s Managing Director John Gachora said, was meant to protect the future of the company.

He said while it was the intention of the bank to retain all staff from the combined entities of NIC and CBA, this had been disrupted by the pandemic.

"We have had to defer our plans to scale our branch network and have taken unprecedented steps to support our customers in weathering this storm through loan moratoriums and fee waivers,” said Mr Gachora.

KCB Group Chief Executive Joshua Oigara confirmed to our sister publication Financial Standard that the lender also plans to undertake a reduction in the staff count, beginning this year.

“Review of the organisation is something we will do,” said Mr Oigara in an interview, noting that with a lot of transactions being digitised it is inevitable that there will be some reorganisation in employment for most banks.

“This is a global development,” he added.

Mobile phones have wiped away hundreds of jobs for bankers who just a few years ago had illustrious careers in the financial sector.

Kenyans have embraced mobile money channels because of the convenience and cost saving that they offer.

For every 10 people in Kenya, six have smartphones. This has significantly contributed to the growth of Nairobi as Africa’s Silicon Savannah, with Upper Hill, which hosts most institutions, becoming the region’s financial centre.

With a high mobile internet penetration, the smartphone is as good as a banking hall, consultation room, classroom, market for fresh produce and second-hand cars, travel agency, watch, newspaper, real estate agent… the list goes on.

Oigara said 99 per cent of KCB’s loans are approved on mobile algorithms.

But it is the fourth industrial revolution technologies that will dramatically change banking.

Local banks have been talking of leveraging advances in artificial intelligence (AI), robotics and Big Data to improve their services.

Most of the lenders have not adopted them, mainly due to lack of scale, according to Oigara.

However, he said KCB has an in-house robotics team which is creating the codes and running them.

"We are also able to predict your credit score today very strongly across all our mobile customers,” he said, adding that they can also do reconciliation, which is digitised through a robotic engine.

Previous article
McTominay header puts Manchester United into FA Cup fourth round
Next article
Game at snowy Osasuna should have been called off, says angry Zidane after draw