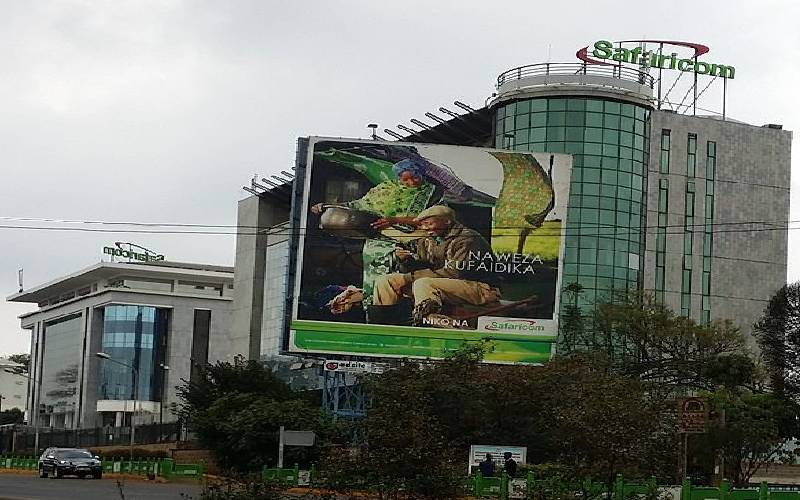 Safaricom has made changes to its senior management as it concluded a restructuring process meant to deepen innovation and grow earnings. The telco yesterday announced a new organisational strategy that it said would help it transform into a “purpose-led technology firm.”

“In line with strategic vision, it has become necessary to reorganise how we work to create a sharper focus on our technology, network and fixed internet business. This will align teams to drive better execution. One key differentiator will be in the technology space,” said Safaricom Chief Executive Peter Ndegwa.

Mr Bangsgaard will join Safaricom on January 1, 2021. He has 26 years of experience and has been with Maxis since 2014.

The firm also announced the departure of Rita Okuthe, who has been appointed Kenya Pipeline Company chair. She would be leaving at the end of this month but will retain he role as a trustee of the Safaricom Foundation.

Ms Okuthe will be replaced by Joseph Wanjohi in an acting capacity. Mr Ndegwa converged the fibre home and business units to the fixed business unit to be headed by a director plus the head of productivity.