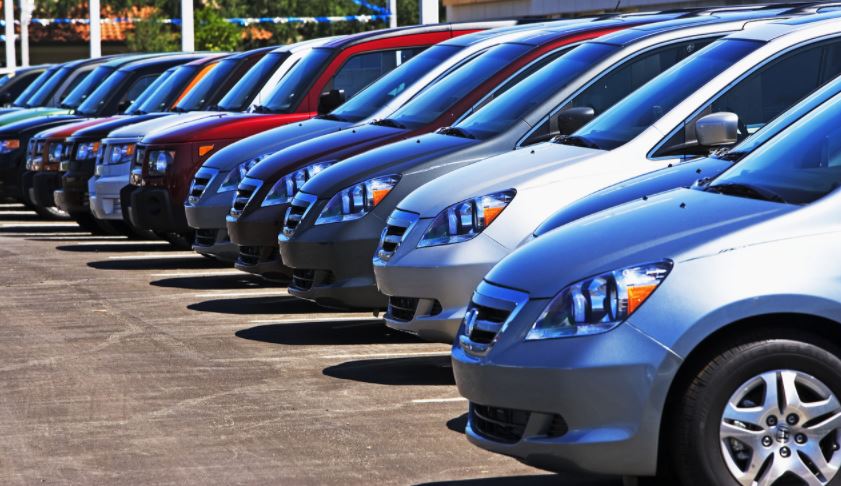 Kenya’s automobile market hit the highest figures in the year with 1,065 units being sold in September, indicating a market on the rebound.

May experienced record low sales of 568, after which a slow upturn was experienced.

But the number of vehicles sold remained well under 1,000, a figure that was commonly achieved in the first half of 2019.

In September, as in the other months before it, Isuzu, Toyota and Mitsubishi maintained the market lead.

Mitsubishi, which sold 168 up from 152 the previous month, was responsible for 15.8 per cent of the market share.

Beiben’s sales tanked from eight to three, while Ford’s doubled from 15 to 31.

Suzuki (by Isuzu Kenya) sold 12 units, six times more than it did the previous month.

An economic recovery has been expected in the last few months with the reopening of some institutions of learning - albeit for selective levels.

Sales have hit the numbers that indicate something close to normalcy, but what seems like an impending second wave could put a damper on a flourishing car business, alongside other sectors.

Luxury vehicles maintained their modest numbers, with Volkswagen selling 18 units - down from 21 in August.