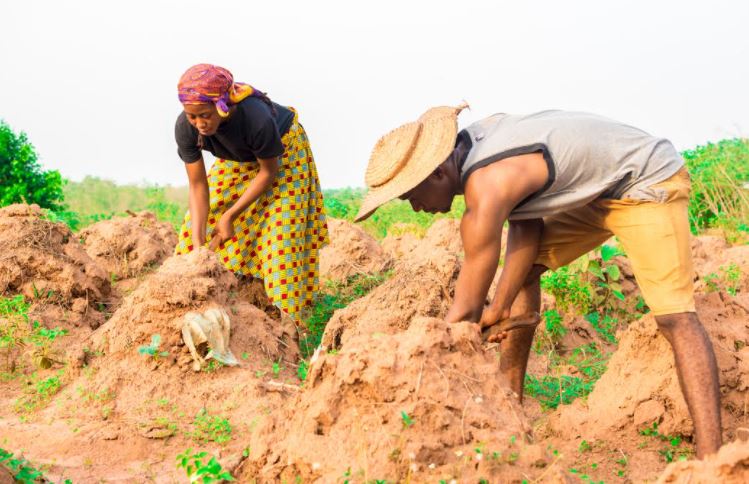 Mastercard has announced the expansion of its Priceless Planet Coalition to preserve the environment with Kenya identified among three tree-planting locations.

In Kenya, the initial tree planting locations have been identified at the Makuli Nzaui landscape and Makueni County.

Kenya forest and landscape restoration is a key pillar within Kenya’s Nationally Determined Contributions to the Paris Agreement.

The project will be a major contributor to Kenya’s efforts to curb its emissions and capture carbon in its forests and agroforestry landscapes.

Reforesting the catchment areas can help to store more water within the soils, regulating its release into rivers and streams.

The project will see 1.2 million trees planted in these areas which equates to 200 to 1,100 trees planted per hectare, depending on location. The project portfolio will be expanded to include other locations that meet established criteria.

“Communities in Africa are known to be dependent on river flow for their domestic water supply and farming needs – a direct result of forestation. A collective effort needs to be made as an effective response to the growing problem of the degradation of the Sub-Saharan region’s drylands. The consequences of forest growth through the Priceless Planet Coalition will enable us to fight climate change and we urge the businesses we are engaged with and all consumers across Africa to join in the fight to conserve our precious planet,” said Raghav Prasad, Division President, Sub-Saharan Africa Mastercard.

The Priceless Planet Coalition will be a major contributor to Kenya’s efforts to curb its emissions and capture carbon in its forests and agroforestry landscape.

According to the latest edition of the State of the World’s Forests report, published in May 2020, Africa had the highest net loss of forest area in 2010–2020, with a loss of 3.94 million hectares per year.

Launched in January 2020, the Priceless Planet Coalition unites the efforts of consumers, financial institutions, merchants and cities to fight climate change through the restoration of 100 million trees over five years – together with forestry experts Conservation International (CI) and World Resources Institute (WRI).

"We created the Priceless Planet Coalition to not only inspire change, but to also pursue innovation. Climate change impacts you regardless of who you are, but the effect on those who are at a social or economic disadvantage could be catastrophic. To rebuild a better world that’s more inclusive and more sustainable, we need the commitment from businesses, governments, and consumers to connect, collaborate and work towards a common goal,” said Kristina Kloberdanz, Chief Sustainability Officer, Mastercard.

In multiple regions, coalition partners have launched campaigns to empower consumers to take action for the environment and support these reforestation efforts with innovative donation technologies.

The new global coalition partners include Barclays, Expo 2020 Dubai, HSBC, Network International, among others – as well as eminent environmental experts as part of the new Advisory Committee.

The Advisory Committee experts include Bo Lidegaard, Danish historian and diplomat, who has led international negotiations on climate change and is the former editor-in-chief of the Danish newspaper Politiken; Todd Stern, former Special Envoy for Climate Change and the US’ chief negotiator for the 2015 Paris Climate Agreement; and Izabella Teixeira, Former Minister of the Environment for Brazil and co-chair of the UN’s International Resource Panel (IRP).

Murder and a Suicide: KFS Ranger allegedly killed a woman and committed suicide