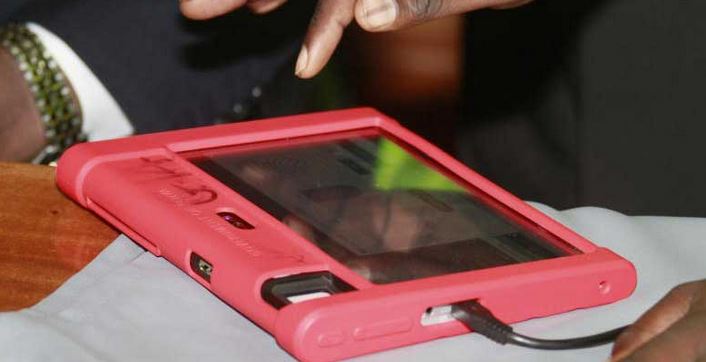 The rollout of Huduma Namba will change operations in the banking industry, President Kenyatta noted on Wednesday.

Speaking during the unveiling of the Central Bank branch in Kisii County, the president said the new system will make it easier for banks to capture details of clients' increasing confidence in dealing with them.

“The details will reduce traditional channels banks have been using to know their customers, this will help in cutting the cost of doing business,” he added.

President Uhuru Kenyatta on Tuesday threw down the gauntlet on the rolling out of the Huduma Namba card to Parliament with an appeal to MPs to fast-track the hiring of a data commissioner.

This follows the release of a report by an inter-ministerial committee chaired by Interior Cabinet Secretary Fred Matiang’i, which states that completion of the process depends on observing a High Court advisory on the official’s appointment.

This would conclude an exercise that started two years ago following the launch of a national security project that targeted to integrate citizens’ data into a single card.

Last week, President Kenyatta nominated Immaculate Kassait, the Independent Electoral and Boundaries Commission director of voter registration and electoral operations to become the country’s first data commissioner
Kassait will, however, have to be vetted by the National Assembly.

The President was accompanied by the leader of opposition Raila Odinga, Central Bank of Kenya Governor Patrick Njoroge, politicians, and several Cabinet Secretaries in unveiling 21 st century branch of CBK.