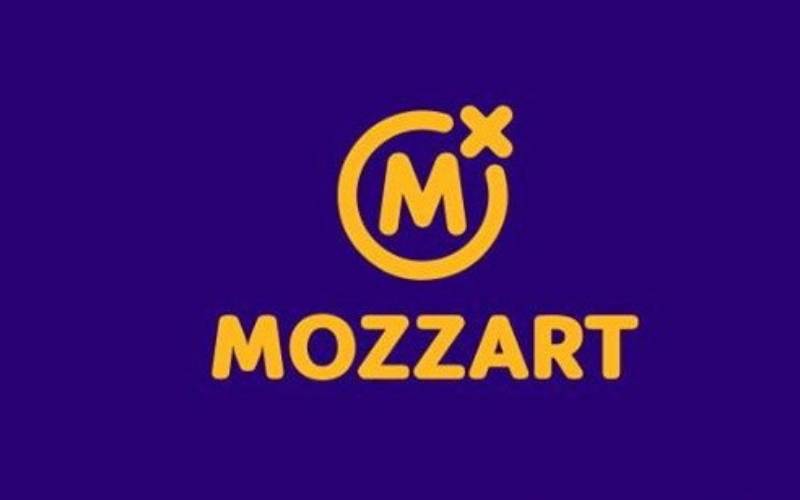 Another magical night of UEFA Champions League and Mozzartbet is on hand with the biggest odds across all betting platforms for the return leg of a frenetic encounter between Atalanta and Manchester and Dynamo Kiev versus Barcelona as well as Championship duel between Coventry and Swansea Cities.

Gewiss stadium in Bergamo, Italy is the setting of a potentially epic European night of football as Atalanta host table toppers Manchester in a UEFA Champions League potential group decider. The two side last meeting at Old Trafford bore the hallmarks of competition’s memorable duels as Cristiano Ronaldo popped up with a late added-time goal to win it 3-2 for United after Atalanta had played their hearts out.

United lead the group on six points from three games with Atalanta just behind Villarreal on four points. The Italian outfit won their only home match in the group and look to add another ‘W’ as they host United. Their two games on the road yielded a draw in Spain and the late loss in England.

United, buoyed by weekend’s thrashing of Spurs are favorites to win tonight but having scored and conceded in all group games so far with Atalanta also netting five in the group, the fixture was naturally poised to rain goals. However, the newfound back three employed by United last weekend that denied Spurs any shots on target, Atalanta must work extra hard to net near David de Gea’s goal.

Barcelona launch post Ronald Koeman era with a frustrating draw last weekend but want to put that behind them quick enough when they travel to Ukraine playing catch up with group leaders Bayern Munich and 2nd placed Benfica.

With Bayern having one leg in the knockout stages, Barcelona must emasculate Benfica from the other available slot and victory in Ukraine over Dynamo Kiev is the starting point. The Catalan outfit won 1-0 at Nou Camp and limited Dynamo Kiev to no shots on target but they have to do it all over again away from home.

Going into the fourth group game with just one goal and six conceded, Barcelona will surely be operating a higher gear for any eventualities in later stages of the group. The fixture might rain goals despite the reverse having yielded just one.

Promotion chasing Coventry City host mid-table Swansea in the English Championship with the hosts favored to win. Currently placed 4th on the log ten points behind leaders Bournemouth and seven ahead of tonight’s opposition, Coventry have all to play for to keep pace with the leading pack and hopefully create a buffer between them and chasing crowd.

However, Swansea are going to the fixture exhibiting better form having picked nine points out of a possible fifteen while Coventry have garnered one less in five games. Both teams have conceded seventeen goals in 15 outings but Coventry have scored 21, three more than their visitors.

Recent history also gives Swansea an upper hand over their high flying hosts. The Swans have won three out of their last five meetings with Coventry, the other two ending in stalemates.

And while you are at it, Mozzartbet is giving out a brand new Urban Cruiser to one punter who will win the longest multi-bet come December 19th 2021. It is simple; string at least four games in your ticket. Each of the odds must not be less than 1.35 staked on a minimum of Ksh50. 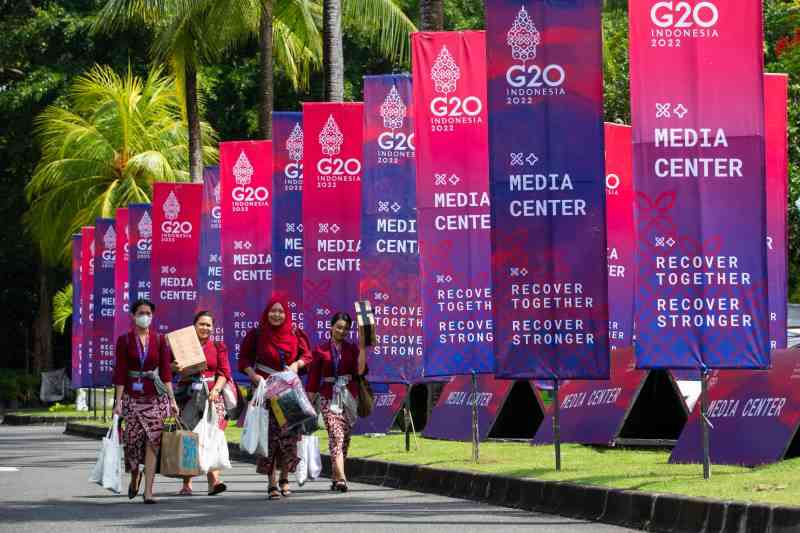 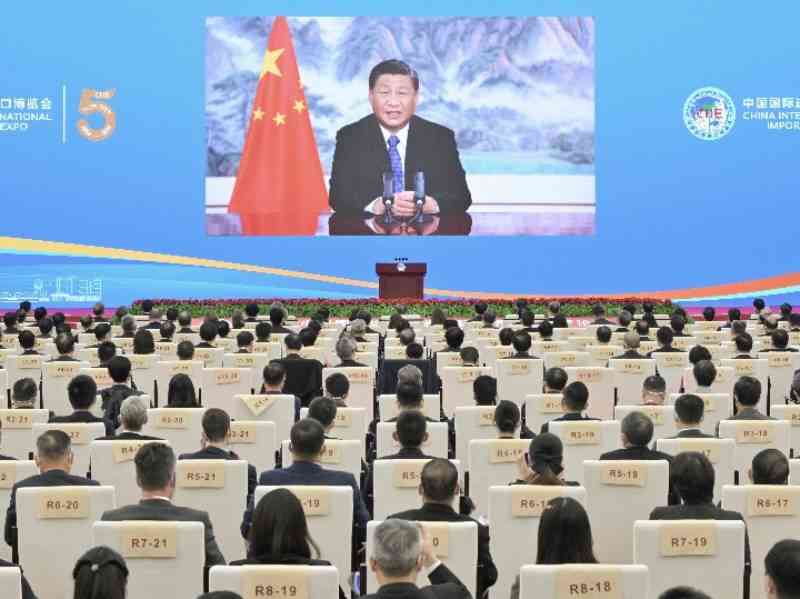 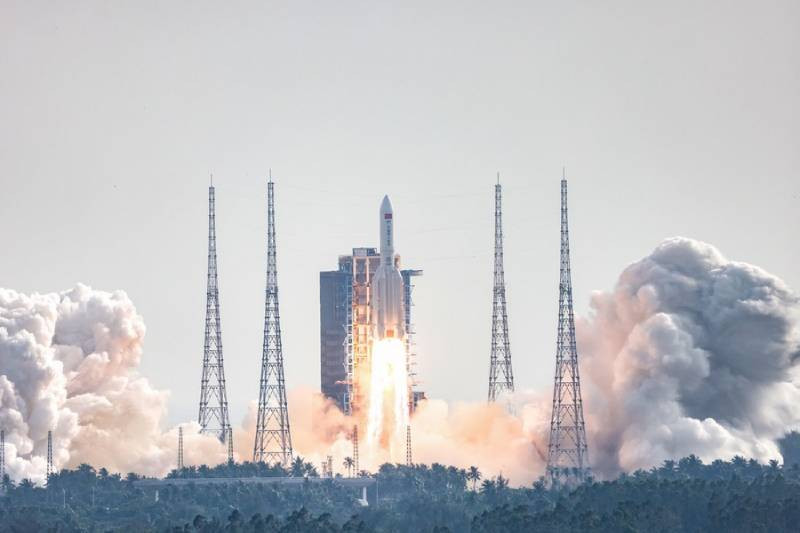