Police win the third leg of the National Boxing League

Defending champions Kenya Police have jumped to the top of the National Boxing League after winning the third leg of the league championships in Nanyuki over the weekend.

Coming third were Nairobi, Laikipia, and Kongowea who tied on seven points ahead of Kibra five, Kisumu four, Vihiga three, Githurai 44 three, and Mbaraki one point. Meru County trailed with no points.

As a result, the policemen’s victory catapulted them to the top of the log with 78 points beating the soldiers with four points.
Nairobi County are third with 20 points ahead of Kibra 13, Kisumu 12, Githurai 44 11, Laikipia nine, Kajiado eight, Kongowea seven, Vihiga seven, Meru five, Mbaraki four and Siaya two points.

During the league championships, it was evident the policemen were headed for victory after placing ten boxers in the finals as opposed to the KDF’s eight pugilists, as the race for the title starts to hot up. 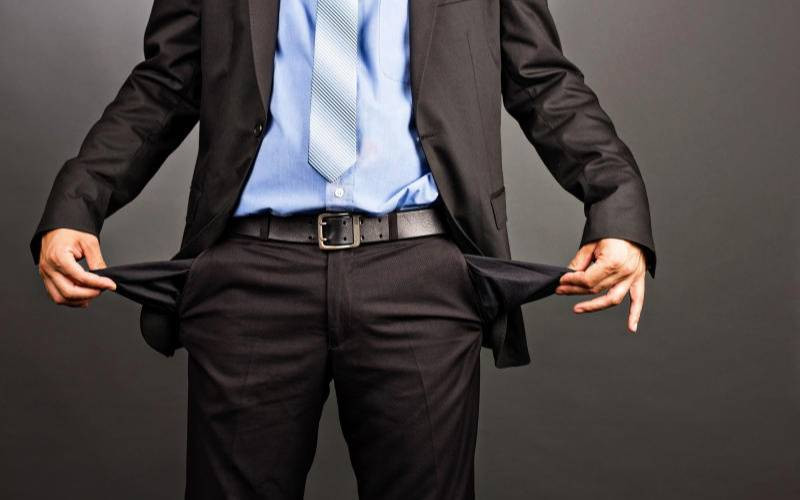 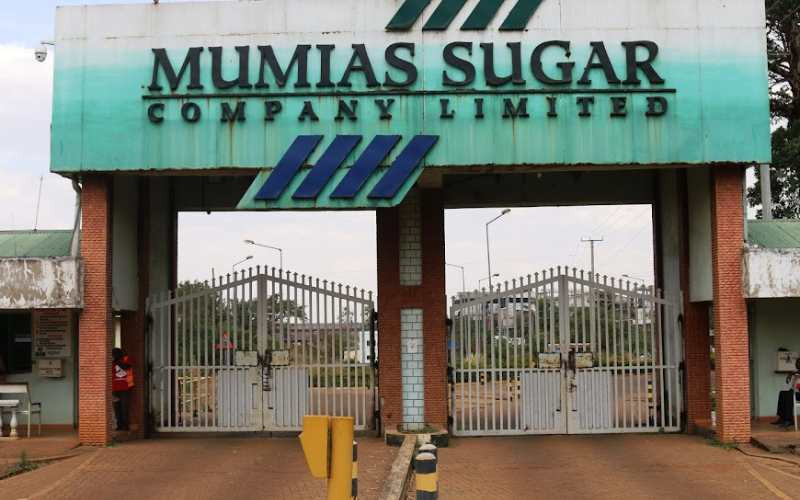