China has announced that it conducted military drills near Taiwan amid President Joe Biden’s comments that the U.S. would defend the island if Beijing invaded.

Col Shi Yi, a spokesperson for the Eastern Theatre Command of the People’s Liberation Army, said in a statement that the drills were a “solemn warning to the recent US-Taiwan collusion activities.”

The statement didn’t specify exactly where the drills were held, but it did say that the command performed “multi-service joint combat readiness patrols” and “actual combat drills” in the sea and airspace around Taiwan.

On Monday Biden said his administration would be willing to use force to defend Taiwan and that the United States stands with other nations to make sure China cannot use force in Taiwan.

During his first trip to Asia as president, Biden said the United States would get involved militarily should China attack Taiwan, seeming to break with a long-held policy of not making clear how the United States might react.

Although the White House quickly walked back saying that the President wasn’t announcing a policy change, China’s drill underscores the fallout of Biden’s comments that it is flirting with danger in Taiwan by flying close to the island.

China has stepped up its provocations toward Taiwan, and Russia’s invasion of Ukraine has sparked concerns that Beijing might soon launch an incursion against Taiwan.

China and Russia flew nuclear-capable bombers in a joint military exercise as the president wrapped up his trip to Asia.

Under the “One China” policy, the U.S. recognises Beijing as the representative government of China, but only acknowledges China’s claims to Taiwan. At the same time, Washington is committed to ensuring that Taipei can defend itself under federal law.

In the statement, Shi reiterated Beijing’s position that Taiwan is part of China and said it was “hypocritical and futile” for Washington to say one thing while encouraging the “Taiwan independence forces.”

He added that the troops of the Eastern Theater are “determined and capable” of stopping any attempts of “Taiwan independence.”

Previous article
This is what 52,000 people think about the future of work 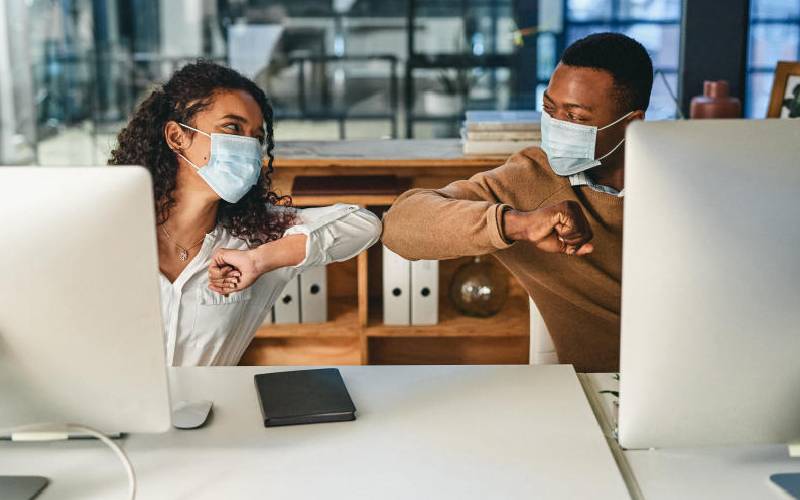 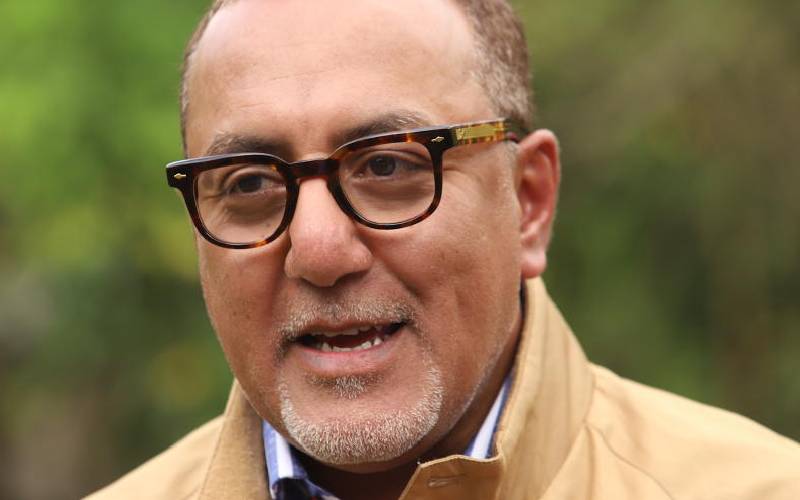 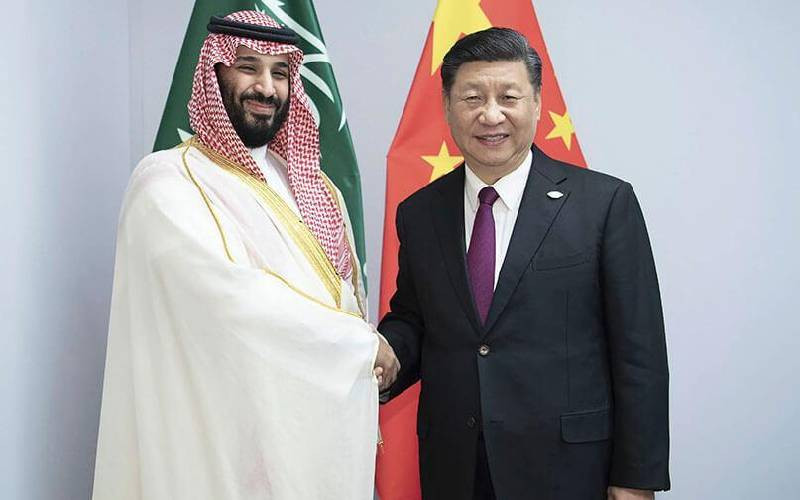 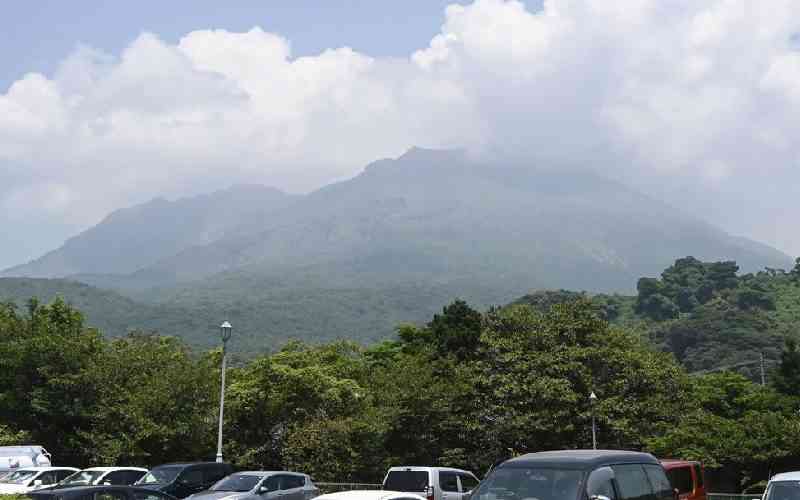 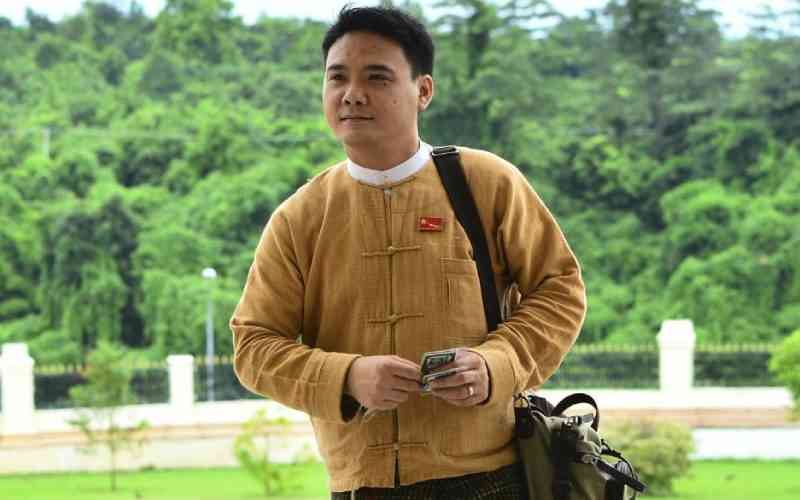