How a revolutionary from Bengal got Japan hooked to Indian curry

Curry is as much a Japanese dish as chicken Manchurian is an Indian one. Or to put it another way, Japanese curry is to Indian food what chicken Manchurian is to Chinese food: a vague relative. The history of the dish in Japan dated to the 1870s when naval officers of the British Royal navy who had picked up the curry habit in India, passed it on to colleagues in Japan’s imperial maritime forces.

The earliest recipes for raisu kar (literally rice curry) in Japanese cookbooks were lifted from the 1861 Mrs Beeton’s Book of Household Management, whose curry ingredient lists included curry powder, flour and chopped sour apples. Since the novelty dish came from Britain, as far as the Japanese were concerned curry rice was “western” and it became a regular item at yoshuku or western food restaurants. Even today the Japanese navy keeps up its tradition of “curry Fridays,” where all navy canteens offer raisu kar as a Friday staple.

The taste of the Japanese version of curry is sweeter and its texture more glutinous than that of its Indian ancestor, but there is one restaurant in Tokyo that prides itself in serving “authentic India curry” - no wheat, no apples and no holds barred on the chilli: Nakamuraya. Just how this came to involve a rip-roaring yarn featuring a revolutionary fugitive from India, a love affair, and an entrepreneurial Japanese family of bakers.

It began with a Bengali, Rash Behari Bose, who was born in 1886 in a village called Subaldaha. After finishing high school, Bose applied for a job in the army but was rejected as the British, who ruled India at the time, viewed Bengalis as effete and unmasculine. By this time the young man’s imagination was aflame with anti-colonial ideas acquired during the agitation against the Partition of Bengal in 1905. He worked at the Forest Research Institute in Dehradun for a while, but in 1912 became involved in an attempted assassination of the Viceroy, Lord Hardinge.

As the colonial authorities closed in on him, he fled to Japan in 1915. He made his way to the city of Kobe under the assumed name of P S Thakore, pretending to be a relative of Nobel laureate Rabindranath Tagore whom Bose had read was planning a trip to Japan. From Kobe he immediately set out for Tokyo where he befriended a number of Indians affiliated to the Gadar party, an anti British outfit that was originally founded by Punjabi Sikhs in North America.

He also met with Sun Yat-sen, the great Chinese nationalist then also in exile in Japan. Eventually, he made the acquaintance of a number of Japanese pan-Asianists who were sympathetic to the cause of Indian independence, notably, right-wing politician, Mitsuru Toyama. Initially, Bose continued to use the pseudonym but his cover was blown when an arms shipment to his compatriots in India, arranged from Shanghai with the help of Sun Yat-sen, was intercepted in Singapore. The shipment’s paper trail exposed Bose’s true identity, and the British embassy in Tokyo, acting under the terms of the Anglo-Japanese Alliance, sued for his extradition.

At this point, Toyama introduced Bose to the Soma family, owners of a well-known bakery called Nakamuraya. The family allowed the Indian to hide out at the bakery for several months during which time Soma’s eldest daughter, Toshiko, acted as his interpreter. Eventually, on Toyama’s request, the two got married in 1918, a move that allowed Bose to move around Tokyo without attracting as much suspicion, and paved the way for his acquisition of Japanese citizenship in 1923. The couple had two children, a boy and a girl in quick succession, before Toshiko died from pneumonia in 1925.

In subsequent years Bose continued to lobby for the Indian national movement in Japan via extensive writings and lectures. But his most lasting contribution in introducing India to Japan was in debuting “authentic” Indian curry at a new Nakamuraya café that opened shop in 1927.

According to Bose of Nakamuraya, a biography written by Hokkaido University Professor, Takeshi Nakajima, Bose wanted to prove that the curry the Japanese were used to was a colonial invention. Getting his recipe on the Nakamuraya menu was, therefore “part of his anti-colonial struggle, by trying to win back India’s food culture from British hands.”

Nakamuraya’s Indian curry proved a hit, even though it was priced eight times higher than the average raisu kar. Eventually in 1939 Nakamuraya became one of the first food companies to go public on the Japanese stock exchange. Following a bout of ill health, Bose died in 1945 at the age of 58, but in Japan, his legend lives on through the curry that Nakamuraya continues to serve. It remains the most popular item on their menu.

Edited excerpts from ‘Orienting: An Indian in Japan’ with permission from HarperCollins India 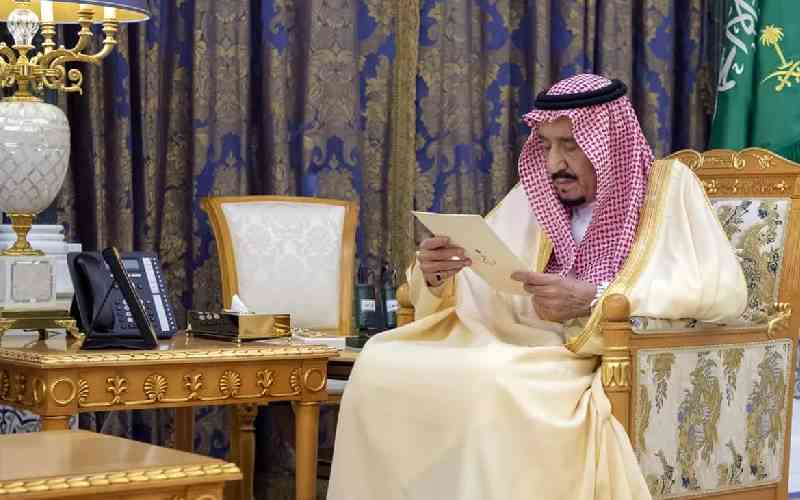 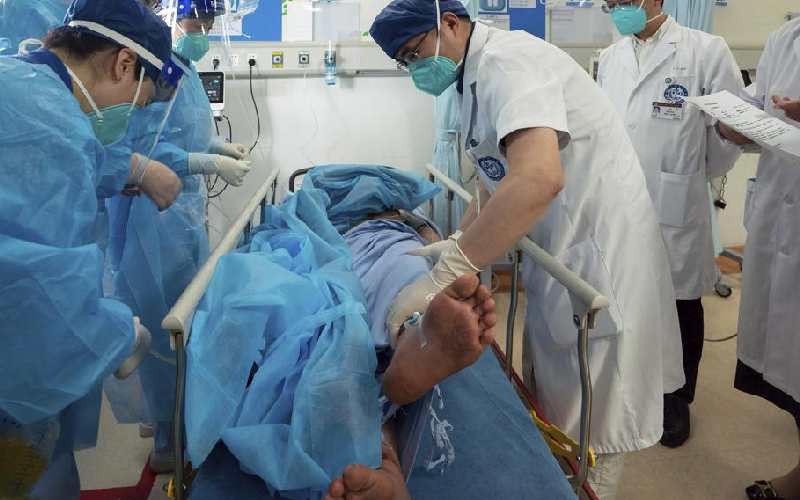 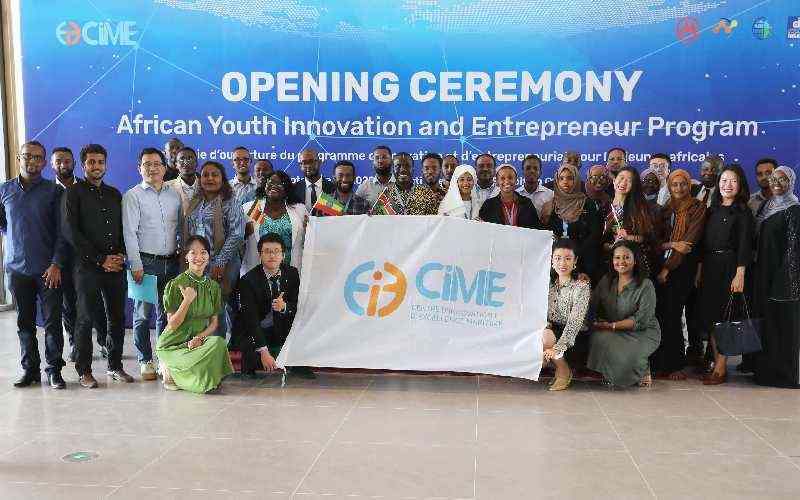 Former KTDA board members in attempted take-over
Business
By Elaine Kirui
57 minutes ago
Cyber security begins with hiring the right people
Financial Standard
By Sean Wasonga
2 hours ago
Premium Wash-wash: Jitters as Kenya set to know its fate on money laundering controls
Financial Standard
By Brian Ngugi
4 hours ago
Timeless pieces every man should own
Fashion Tips
By Esther Muchene
4 hours ago
Understanding the principles of ethical leadership
Work Life
By Tony Mutugi
8 hours ago
.