The energy regulator has backed a controversial bid by the Kenya Pipeline Company to raise its transport and storage tariffs by up to 18.26 per cent signalling higher fuel prices over the next three years.

This is amid heightened pressure on the government to tame growing public outrage on the ballooning cost of living, squeezing Kenyan households by the day.

Pump prices are expected to increase by at least Sh0.54 per litre in Nairobi and Sh0.29 in Western Kenya after the Energy and Petroleum Regulatory Authority (Epra) approved the new KPC tariffs.

A litre of petrol has been retailing at Sh178.30, diesel at Sh163 while kerosene has been going for Sh146.94 a litre in Nairobi since October 15, with the prices expected to continue until mid-November.

"The effective date of the above set of tariffs is October 15, 2022 and subsequent adjustments for the next tariff control period will be 15th July of every year."

Under the new tariffs, KPC has increased fuel transportation costs from Sh4.6 per cubic metre per kilometre to Sh5.03, Sh5.12 and Sh5.44 per cubic metre for every kilometre in the year ending June 2023, 2024 and 2025 respectively.

KPC had earlier defended clamour for the raise saying it needed to boost its revenue base and upgrade its infrastructure to enhance efficiency.

The collected funds, KPC had said, will construct a new pipeline from Mombasa to Nairobi, to enhance efficiency in supply of the essential commodity and meet increasing demand in the local and regional markets.

It also facilitates the fueling of aircraft through the hydrant system at Moi and Jomo Kenyatta International Airports as well as dispensing of reﬁned petroleum products for local and export markets.

The hike in its tariffs comes at a time high fuel prices are presently having a knock-on effect on the cost of living and doing business in the country, with the price of goods, household energy bills, and transport going up and raising inflation to a five year high of 9.6 per cent in October.

Producers of manufactured goods are also expected to factor in the higher cost of power in their factories and diesel for the transportation of goods, which are expected to be passed on to the consumer.

This is on top of the direct increase in cost for the majority of households who rely on kerosene for lighting and cooking, making fuel price a key determinant of the rate of inflation.

Food costs are already elevated due to poor weather conditions and supply constraints, with higher transport charges expected to be loaded onto the final price.

The Kenya National Bureau of Statistics (KNBS) data shows that inflation rose from 9.2 per cent in September to 9.6 per cent in October on the back of a sharp increase in the prices of essential commodities.

KNBS Director General Macdonald Obudho said in a statement this week the rise in inflation was largely due to an increase in prices of commodities under food and non-alcoholic beverages (15.8 per cent), transport (11.6 per cent) and housing, water, electricity, gas and other fuels (7.1 per cent) between October 2021 and October 2022.

This has forced many households, especially in the low-income segment, to reduce their shopping basket as they look up to the new government to ease their burden.

Eyes are on President William Ruto’s administration to address the high cost of living.

President Ruto removed fuel and maize subsidies on September 13 when he was sworn into office, in a bid to trim the fiscal deficit, saying they are unsustainable.

The International Monetary Fund (IMF) and the African Development Bank (AfDB) recently asked developing countries like Kenya to strengthen the social safety nets to protect the most vulnerable citizens.

Kenya lowered the KPC tariffs three years ago to win back importers from landlocked countries who had opted to transport oil through Tanzania due to the high KPC charges.

It remains to be seen how importers will react. 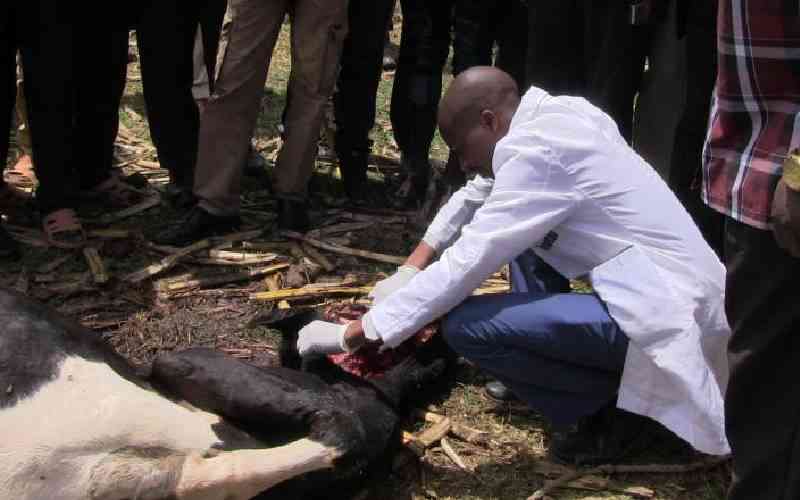 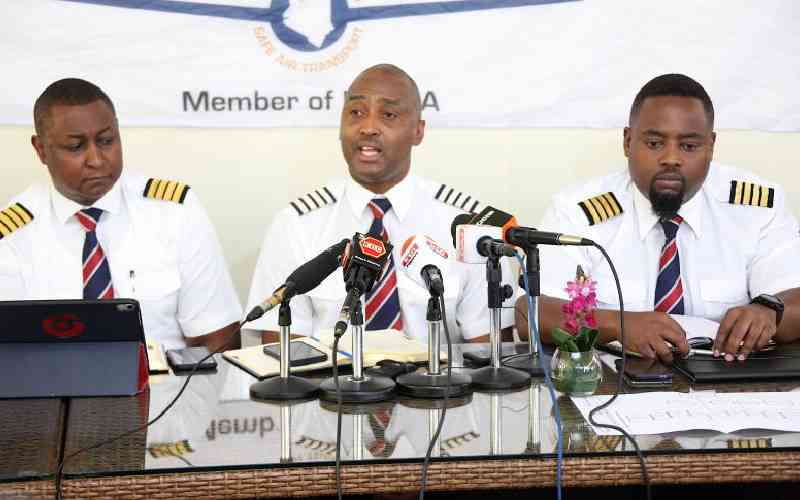