Treasury in market to tap Sh60b with new roads bond

The National Treasury is back in the market eyeing to raise Sh60 billion in one of the latest mega infrastructure bonds to be offered.

Central Bank of Kenya (CBK), the selling agent, said on Wednesday in the bond prospectus that the offer’s coupon rate will be determined by the market.

The 14-year bond is on sale until November 8 and will be amortised—meaning it will have an early redemption of 50 per cent of principal on November 4, 2030 with the remainder being paid up on October 27, 2036.

"The bond will be tax-free as is the case for Infrastructure Bonds  as provided for under the
income Tax Act," said CBK.
Analysts say the current liquid market has informed the Treasury decision to issue another infrastructure bond, which tends to attract heavy bidding due to its tax free status.

The new bond comes at a time the stock market is registering a sharp decline, a move that could see the fixed-income security benefit from investors fleeing to lock in guaranteed returns.

Infrastructure bonds have typically been oversubscribed by a large margin, with the CBK taking significantly more than the amount advertised in the prospectuses.

The high subscription on the infrastructure bonds, which are long-dated, is expected to help the new government’s bid to lengthen the maturity profile of domestic debt.

Interest on ordinary bonds is levied a withholding tax of between 10 and 15 per cent, which significantly cuts the effective yield for investors.

The new administration has said it will issue a roads bond to pay off Sh140 billion owed to contractors and to finance ongoing road projects.

Mr Murkomen said the bond will be guaranteed by billions of shillings collected from motorists through the Road Maintenance Levy and transit tolls.

“We have a big problem. We are inheriting Sh140 billion in infrastructure sector pending bills," Mr Murkomen said.

"We are unable to pay contractors because the money is not there. I think we bit more than we could chew.”

The State collects Sh18 per litre of petrol and diesel under the Roads Maintenance Levy Fund for road construction and rehabilitation.

Kenya Roads Board collected Sh87.4 billion from the levy and transit tolls in the year to June 2022. 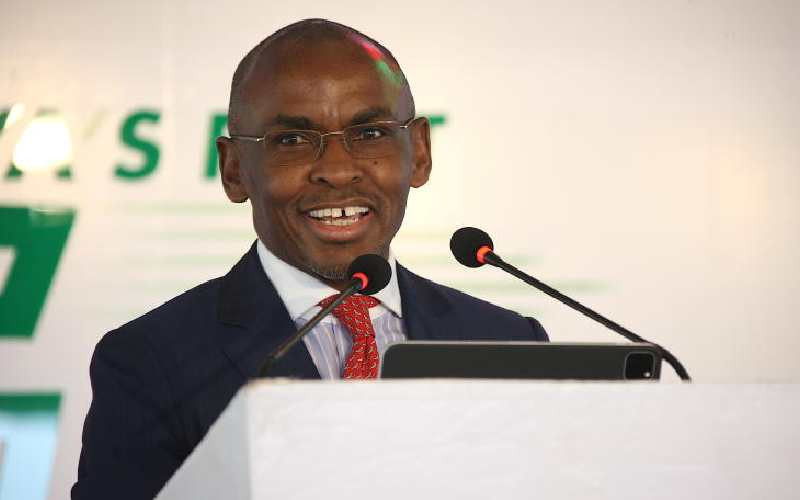 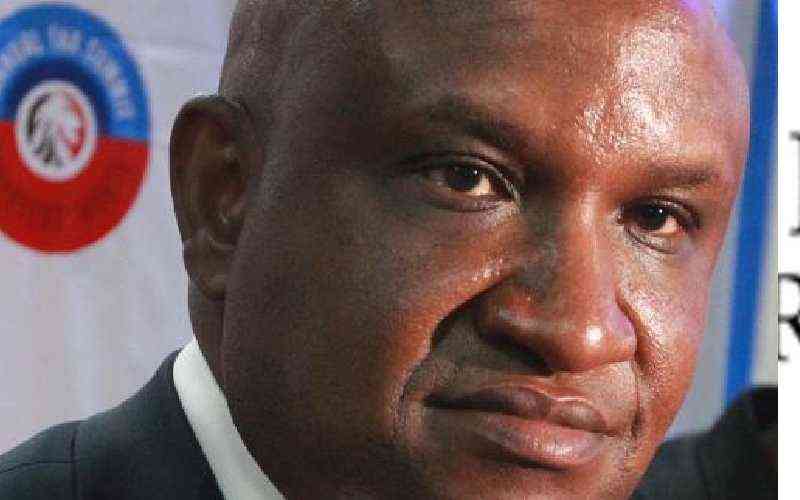