The number of people directly employed in decentralised renewable energy (DRE) in Kenya reached 50,000 in 2021, a new report shows.

“With the exception of Kenya, the majority of DRE sector jobs in these countries are in the formal sector,” reads the September 2022 report published by the International Labour Organisation(ILO).

DRE generally refers to the energy that is generated off the main grid.

“In Kenya, DRE jobs outnumber those of the utility-scale power sector by a ratio of more than three to one,” says the report.

In the 2020 report, it was projected that employment in the renewable energy front would increase by 70 per cent.

The rise to 50,000 in the latest report represents an increase of 80 per cent.

DRE companies employed 11.5 million globally in 2019 compared to 12.7 million in the latest report.

Solar power accounts for the biggest portion with 4.3 million jobs as of 2021. This is followed by hydropower (2.4 million), another 2.4 million in biofuels and 1.3 million in wind power.

The report notes that in the energy sector as a whole, the share of women in the DRE workforce is still low, particularly for skilled jobs.

“Women in the sector tend to work in administrative and support functions; they are underrepresented in management and technical positions, reflecting barriers such as cultural and social norms as well as limited access to education compared with men,” it adds.

The report states that considering the very large degree of informality (and associated lack of labour protections) in the overall labour markets in the countries, this finding is encouraging, especially as the shares of informal labour in DRE have declined over the years. 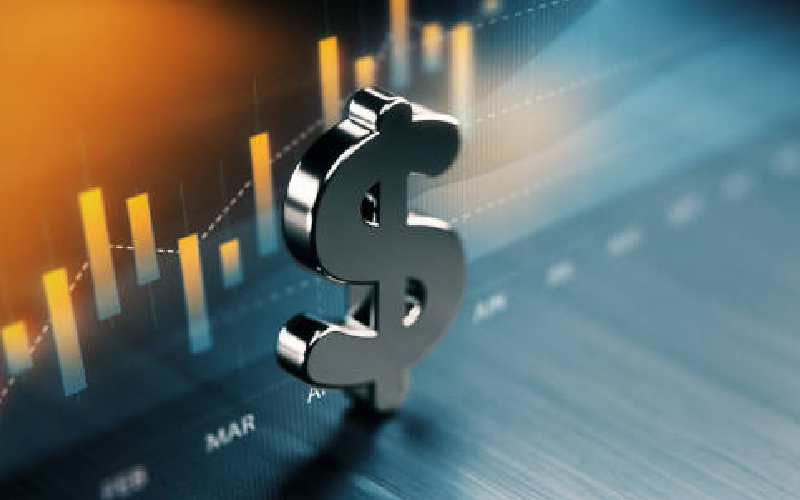 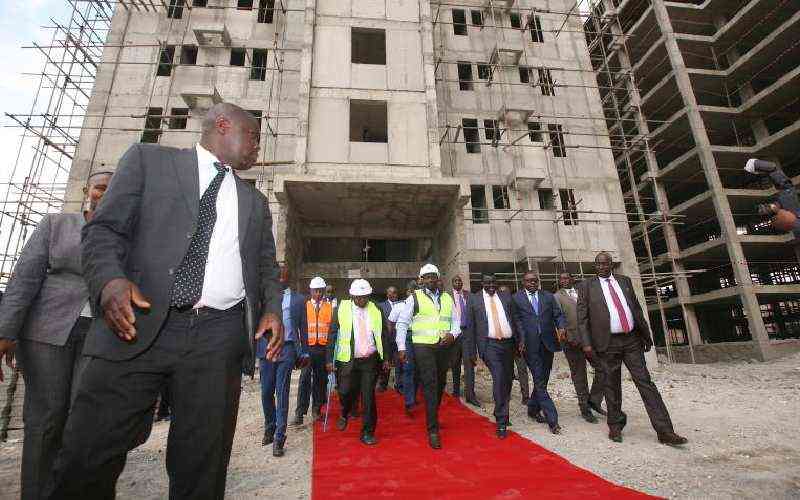 By Stephanie Wangari 11 hours ago
Business
JUMO: Inside company former CS Mucheru is joining as president