Only ten Digital Credit Providers have been licensed as of this morning, the Central Bank of Kenya (CBK) says.

According to CBK, the approval is in line with the law that requires all operating unregulated DCPs to apply for a licence within six months of the publication.

Unlicensed lenders have, therefore, been asked to ease operations.

“This is pursuant to Section 59(2) of the Central Bank of Kenya Act that requires all operating unregulated DCPs to apply for a license within six months of the publication or cease operations,” CBK said on Monday.

In a press release dated September 19, CBK has listed the ten credit providers that have been approved so far.

“Other applicants are at different stages in the process, largely awaiting the submission of requisite documentation. We urge these applicants to submit the pending documentation expeditiously to enable completion of the review of their application,” the press release reads in part.

At the same time, CBK has warned unregulated DCPs that did not apply for licensing to halt their operations.

Central Bank has also disclosed that it has received 288 applications since March 2022 and has been working with the applicants over the last six months in reviewing their applications.

“Additionally, CBK has engaged other regulators and agencies pertinent to the licensing process, including the Office of the Data Protection Commissioner,” the statement read in part.

There had been growing concern on the privacy of personal data of loan defaulters by rogue digital lenders to third parties before lawmakers added a clause meant to deal with those who breach customer confidentiality.

The digital lenders have also been blamed for luring Kenyans especially the youth into taking loans and end up at being listed at the Credit Reference Bureau (CRB) for defaulting as little as Sh 50. 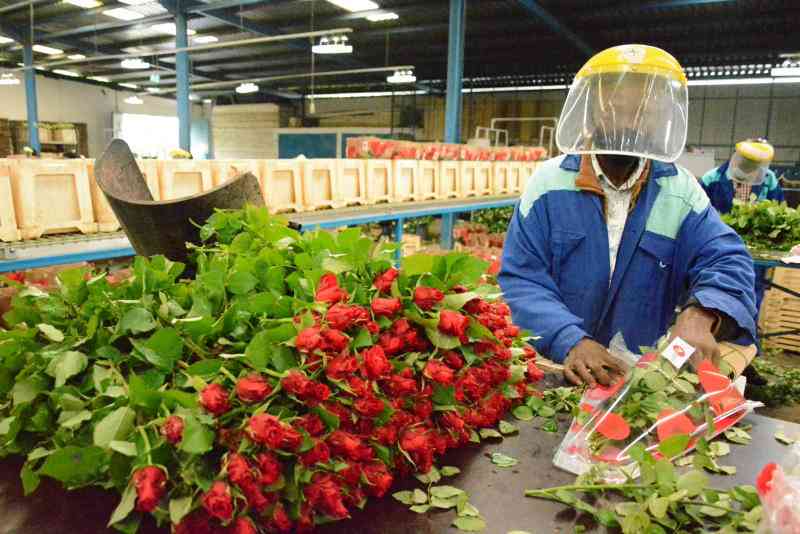 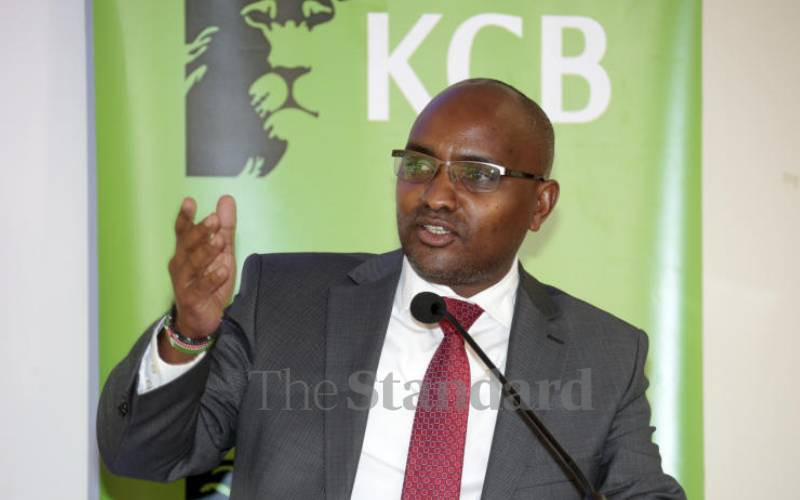