Mombasa County Governor-elect Abdulswamad Shariff Nassir has committed to fresh discussions over the running of the Mombasa Port and how his administration can have a stake in this crucial national asset.

Addressing the business community, the former Mvita MP, who also served as chairman of the  Public Investments Committee (PIC) in the last Parliament, said his first agenda would be to revive Mombasa's economy and the port as a priority.

"During my time in Parliament where I was lucky to chair PIC, we tackled many challenges and one thing that was dire was the efficiency of the port of Mombasa and how it can benefit us all. We are all aware of the current talk on 'returning Mombasa Port services' and this is the real elephant in the room," Nassir said.

He reiterated that under his stewardship, he will ensure that Mombasa Port, which is a national asset, benefits the people of Mombasa where it is located.

"Going forward, we need to start the conversation and discussion on having a stake in the port of Mombasa like in the case in all port cities of the world," he said.

Nassir's quest for a stake at East Africa's largest seaport is one among many attempts that have sprung up since Kenya introduced the devolution system of governance.

The port of Mombasa is managed by the Kenya Ports Authority which has jurisdiction over Kenya's second seaport of Lamu, followed by Kisumu in Lake Victoria as well as smaller ports of Shimoni, Vanga, Kiunga, Funzi, Vanga, Mtwapa and Kilifi and employs some 7,000 workers.

In 2018, petitioners moved to court seeking to have Mombasa County take over the port. The petitioners had sued the Attorney-General, the Cabinet Secretary in charge of Transport and Infrastructure, Kenya Ports Authority, and Kenya Railways Corporation.

Under the Constitution, key institutions like ports, railways, airports, and waterways, as well as natural resources, are regarded as national assets.

Nassir had said in his campaign manifesto that he envisioned a secure, well-governed, competitive, and sustainable county that contributes to the broader national development goals. 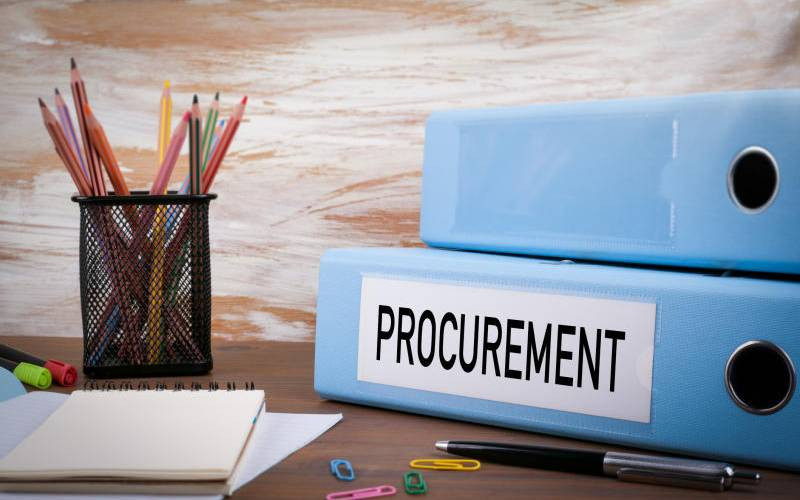 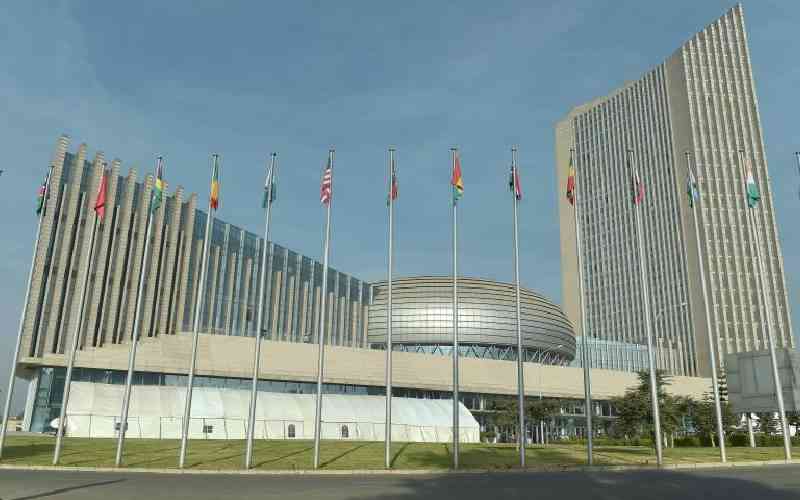 By Paul Ogemba 12 hours ago
Business
Workers to pay more to the NSSF pension as new law allowed
.