The government has gazetted the names of 119 people who are claiming money and property of owners who have since died.

The cash and property are among those listed by the State as unclaimed.

Company shares are also among the items that some of the 119 claimants are seeking to inherit.

“The Unclaimed Financial Assets Authority has received claims for unclaimed assets from the gazetted persons claiming as administrators of the estates of deceased persons and agents of the original owners. Further, take notice that if no objection has been lodged at the offices of the Authority within 30 days of the date of publication of this notice, payment will be made to the aforementioned persons,” the Authority said in the Gazette notice.

Some of the claimants have applied to be trustees or owners of the unclaimed property.

A majority of the claimants come from Nairobi, Mombasa, Meru and Kiambu counties.

How to lodge a claim

You can visit the Unclaimed Financial Assets Authority website to create a profile and initiate the process of filing a claim.

Where the claimant is not the owner but has or asserts a legal right to an unclaimed asset, the claimant shall submit to the Unclaimed Financial Assets Authority the following: a completed beneficiary claim form (Form 4B), indemnity agreement (Form 5), an official letter received from the holder confirming remittance of unclaimed financial assets to the Authority, the claimant’s national identity card or passport, the claimant’s KRA Pin certificate, a copy of certificate of death, the bank details indicated on claimant bank details form and a one-page copy of recent bank statement, current deposit slip or withdrawal slip.

After the claim is filed, the Unclaimed Financial Assets Authority shall give a written notice within 90 days.

Where a claim is allowed, the authority shall pay or deliver to the claimant the assets or money.

In situations where the authority sells the unclaimed asset before one files a claim, the applicant would be given the money raised from the sale.

If aggrieved with the authority’s decision, one can move to court to file a complaint.

If the authority refuses to issue a notice within 90 days of filing, one can lodge a complaint against them in court.

Claims should be made within 180 days (six months) from the filing of the claim.

Most times, any asset that goes unclaimed for at least two years would be deemed abandoned and the Unclaimed Financial Assets Authority alerted. In the case of cash stored in bank accounts, the period is five years.

The agency revealed that it only received 2,315 claims between October and December 2021 worth Sh270 million. 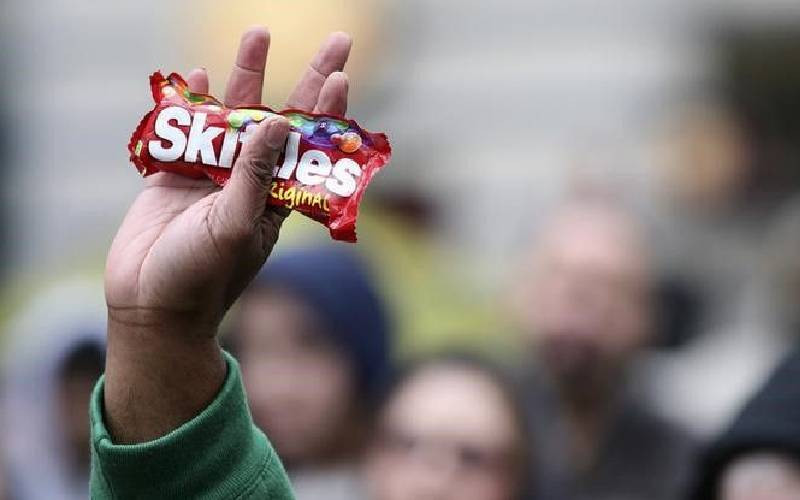 Next article
How firms are empowering older workers 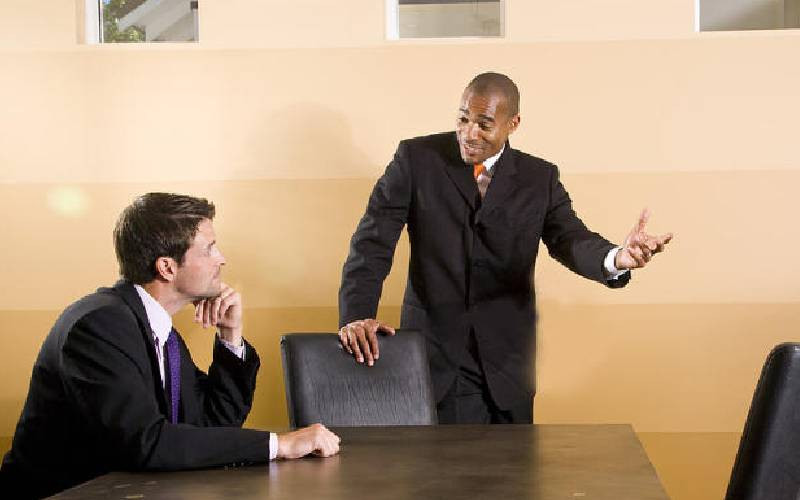 By Silas Nyanchwani 15 hours ago
Enterprise
Premium What it takes to save family businesses from themselves
.

Standard Group, matatu owners in deal to give passengers access to newspapers
Business
By Esther Dianah
1 hour ago
Some of the family businesses that have collapsed in Kenya
Money & Market
By Standard Checkpoint
1 hour ago
Musk Twitter turnaround reflects legal challenges
Business
By AP
3 hours ago
Is Joshua Oigara the next Stanbic Bank Kenya CEO?
Business
By George Maringa
3 hours ago
Why Lawrence Kiverenge ditched chalk for pots and pans
Business
By Brian Kisanji
8 hours ago
.

By Esther Dianah 1 hour ago
Business
Standard Group, matatu owners in deal to give passengers access to newspapers

By George Maringa 3 hours ago
Business
Is Joshua Oigara the next Stanbic Bank Kenya CEO?