Kenya Power has spent over Sh130.81 million on auditing its procurement procedures, rising electricity theft and power purchase agreements in efforts to steady the company’s performance.

The utility firm has disclosed in its tender awards for December last year that two audit firms, Deloitte and PricewaterhouseCoopers (PwC), were paid the amount to conduct the exercise that was ordered by State House last year.

Deloitte also earned Sh36.59 million for the third lot of the consultancy services while PwC received Sh52.01 million on what Kenya Power classified as the fourth lot of the audit.

Kenya Power early November suspended 59 top officers from its supply chain division to pave way for the forensic audit of its procurement systems.

“The goal of the forensic audit, which will be done on the procurement systems, stock and staff is to enhance the robustness of the company’s supply chain processes so as to anchor them on the principles of value for money, professionalism and accountability,” Kenya Power said on November 4, 2021.

The company’s contract awards for January 2022 shows it also spent Sh140.75 million for legal services for processes relating to the review and renegotiations of power purchase agreements.

“Procurement of consultancy for legal services (was) for processes relating to the review and renegotiations of power purchase agreements through specially permitted procurement,” Kenya Power said.

The utility firm further discloses in contract awards for December that it paid Deloitte Consulting Sh2.99 million to help in the search for a new chief executive.

Kenya Power early August last year announced the exit of CEO Bernard Ngugi, cutting short his three-year term that was to end in October this year.

Mr Ngugi was replaced by Rosemary Oduor, an insider who continues to serve in an acting capacity.

The exit of Mr Ngugi meant that Kenya Power had lost its fourth CEO in four years amid a boardroom fallout.

Kenya Power shareholders also last year approved amendment to the firm’s internal laws so as to start lifting the lid on the owners of firms that supply to it. 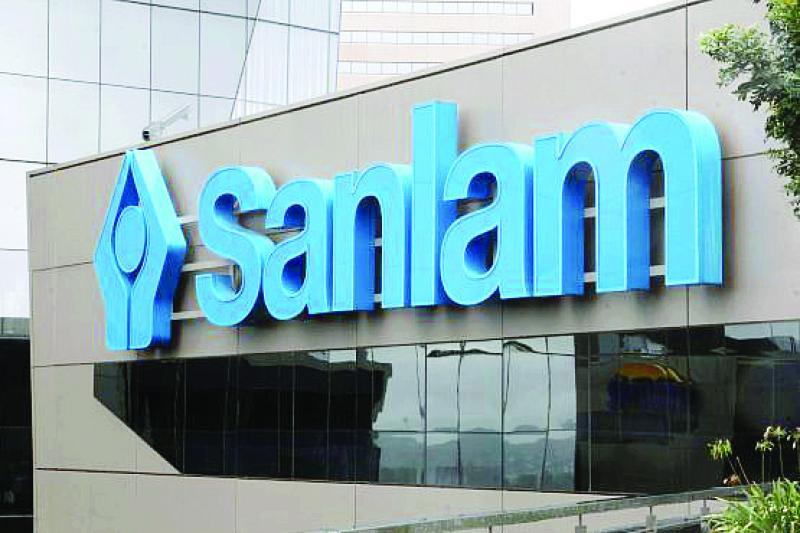 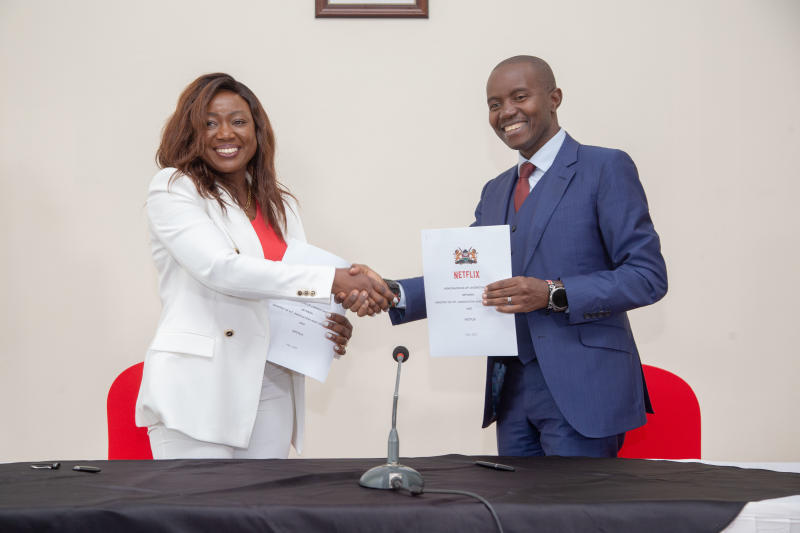 By Silas Nyanchwani 14 hours ago
Enterprise
Premium What it takes to save family businesses from themselves
.

Standard Group, matatu owners in deal to give passengers access to newspapers
Business
By Esther Dianah
37 minutes ago
Some of the family businesses that have collapsed in Kenya
Money & Market
By Standard Checkpoint
1 hour ago
Musk Twitter turnaround reflects legal challenges
Business
By AP
2 hours ago
Ex-KCB boss Joshua Oigara 'in talks with Standard Bank' for top role
Business
By George Maringa
2 hours ago
Why Lawrence Kiverenge ditched chalk for pots and pans
Business
By Brian Kisanji
7 hours ago
.

By Esther Dianah 37 minutes ago
Business
Standard Group, matatu owners in deal to give passengers access to newspapers