Kenyan taxpayers are facing up to Sh1.5 billion in costs from penalties and fees over construction delays at the proposed Ronald Ngala Utalii College in Kilifi County.

This is according to the Auditor-General Dr Nancy Gathungu, who flagged the project as one of the avenues through which millions of shillings could be getting lost at the Tourism Fund.

"The Fund's continued delay to pay Ronald Ngala Utalii College contractors on time as per the contract requirements has led to the imposition of penalties and interests amounting to Sh1.5 billion out of which Sh516 million was outstanding as at June 30, 2020," stated the Auditor General.

"In the circumstance, the validity and value for money on expenditure incurred due to continued delay in disbursements to the project could not be confirmed."

Sitting on 60 acres at Rea Vipingo, the Ronald Ngala Utalii College was expected to hold up to 3,000 students with administration and tuition blocks, student hostels and lecture room facilities scheduled for completion in 2019.

The project was to cost Sh1.9 billion before it was reviewed to Sh8 billion. It was further cut to Sh4.9 billion following a probe by Members of Parliament.

The college was initially established as the branch of Utalii College in 2007 before its construction was transferred to the Tourism Fund. In 2010 the name was changed to Ronald Ngala Utalii Academy without cabinet approval. 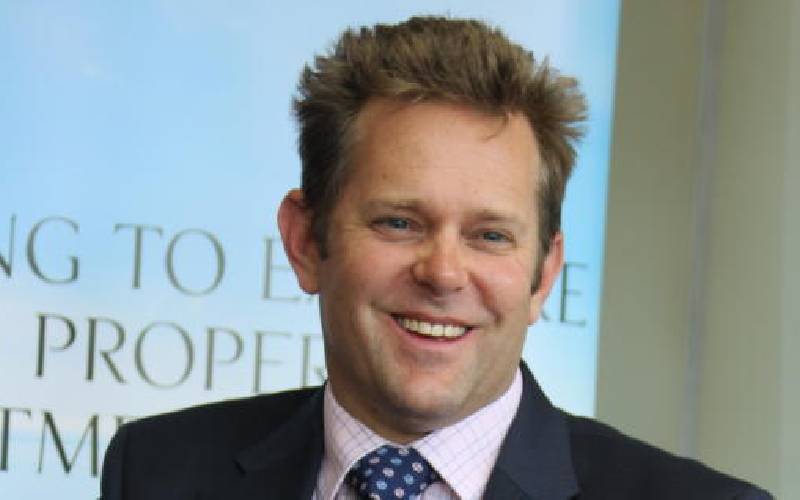 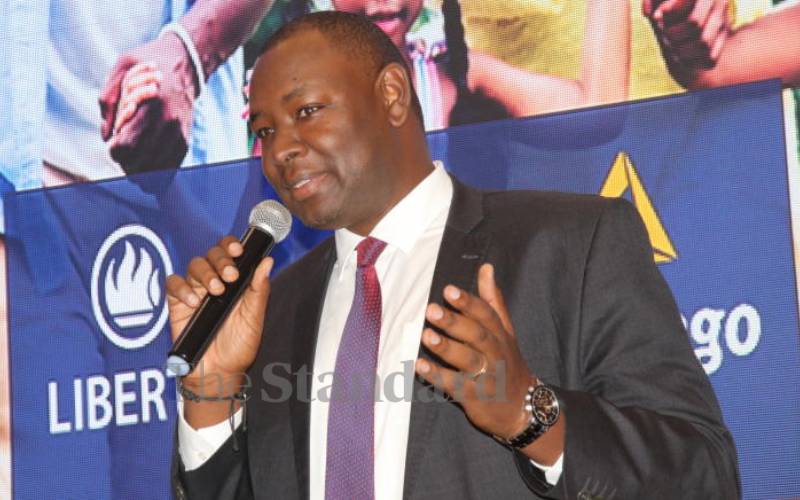