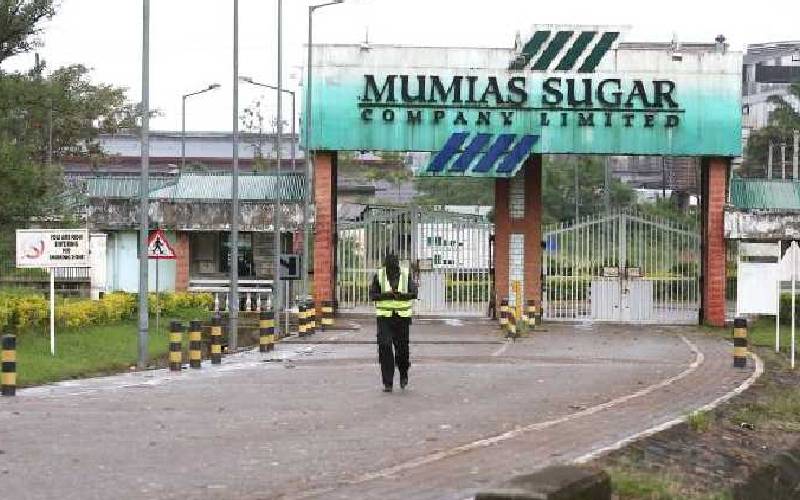 Justice Anthony Ndung’u has instead directed that the urgent application filed by Sarrai Group be heard on January 24.

“Upon perusal of the notice of motion, I am persuaded that owing to the nature of the orders sought, the notice of motion requires to be disposed of first before the court embarks on the hearing of the substantive motion which was earlier scheduled for hearing on January 24, 2022. Interim prayers sought are declined,” ruled Justice Ndung’u.

Sarrai moved to court arguing that the orders issued last month should be lifted as they had already been overtaken by events.

Through its lawyer Wesley Gichaba, the firm argued that it took over Mumias on December 22, seven days before the court issued its orders.

Sarrai accused Tumaz and Tumaz Enterprises Ltd, a firm associated with businessman Julius Mwale of failing to disclose to the court that it had already moved in and started to revive the ailing miller.

“There was a deliberate material non-disclosure by the ex-parte applicant (Tumaz and Tumaz) in order to obtain the exparte orders that are prejudicial to the Applicant herein being aware that the applicant had already taken over the assets of Mumias Sugar Company Limited,” argued Gichaba.

Sarrai’s manager Rakesh Kumar told the court that the firm will incur massive losses if it does not intervene.

“The orders are so oppressive to the applicant (Sarrai) and the ex-parte applicant has not undertaken as to damages despite the huge investments already in place and most likely financial loss to be incurred in the even it does not succeed in the long run,” claimed Kumar.

The judge heard that Tumaz and Tumaz had also filed another case before the Public Procurement Administrative Review Board (PPARB).

Tumaz’s lawyer Javier Munzala argued the process was so secretive that it was impossible to know who won the tender.

According to him, Tumaz came to learn that Sarrai had been awarded the lucrative deal in the newspapers.

“The defendant’s (Rao’s) decision to disclose only the financial aspects of the bid is illegal, procedurally unfair and violated the plaintiff’s legitimate expectation and the principles of natural justice. The defendant failed to open the various bids in the presence of the bidders as a result of which it is not possible to ascertain whether the documents submitted by the bidders were responsive,” argued Munzala.

There are several cases touching on Mumias, at one time the largest sugar miller in Kenya. One was by sugar farmers who said that as at 2018, they were among creditors owed Sh30.1 billion by Mumias.

Others included KCB Bank, which was owed Sh600 million. 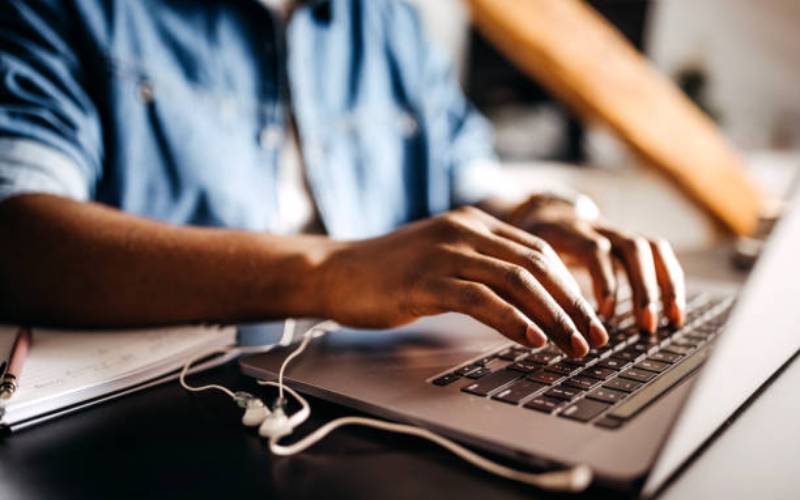 Next article
Strategies to get a job in 2022 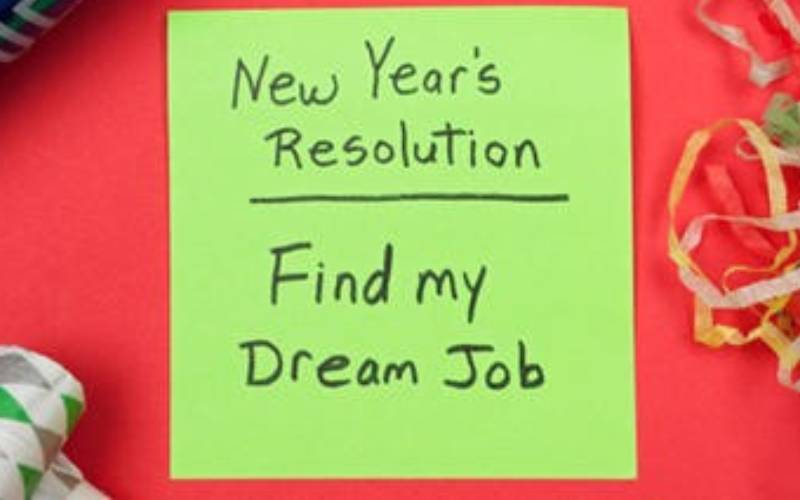 By Kamau Muthoni 7 hours ago
Business
Premium You can now sue Kenya Power if it disconnects your supply, court rules