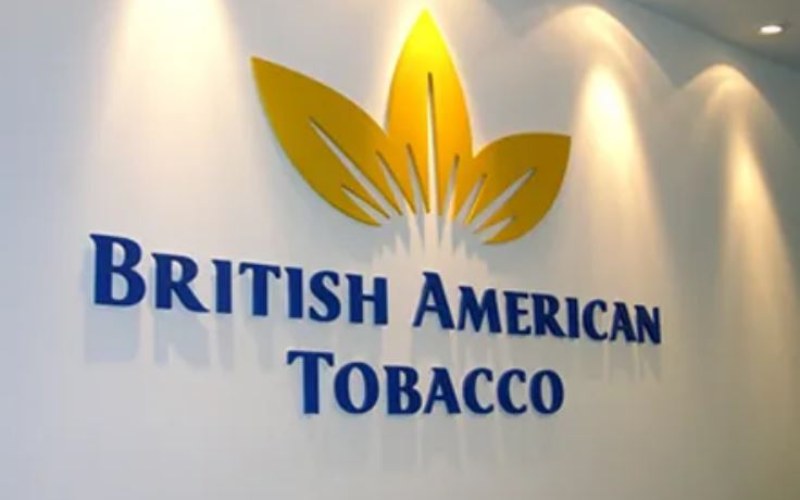 In a statement yesterday, the UK’s Serious Fraud Office (SFO) said there was insufficient evidence to proceed with prosecution in the case opened in 2017.

“Following extensive investigation and a comprehensive review of the available evidence, the SFO has concluded its investigation into British American Tobacco, its subsidiaries and associated persons,” said the agency in the statement.

“The evidence, in this case, did not meet the evidential test for prosecution as defined in the Code for Crown Prosecutors.”

The SFO said it will continue to offer assistance to the ongoing investigations of other law enforcement partners.

“We thank our international law enforcement partners, and in particular the Kenyan Ethics and Anti-Corruption Commission (EACC), for their assistance in the SFO’s investigation,” said the agency.

The UK office opened the case in 2017 following investigative media reports that alleged BAT was bribing officials and Members of Parliament in Uganda, Rwanda and Kenya to scuttle anti-smoking policies.

The reports gleaned from hundreds of leaked documents accused BAT of using a Kenyan lobbyist to arrange bribes totalling Sh2.6 million to officials in Rwanda, Burundi and the Comoros Island.

The lobbyist was accused of purchasing a plane ticket to London for a prominent Kenyan politician and offering to host him at BAT’s London headquarters during his stay.

BAT was also alleged to have paid senior officials at the Kenya Revenue Authority hefty bribes to spy on its rival, Mastermind Tobacco.