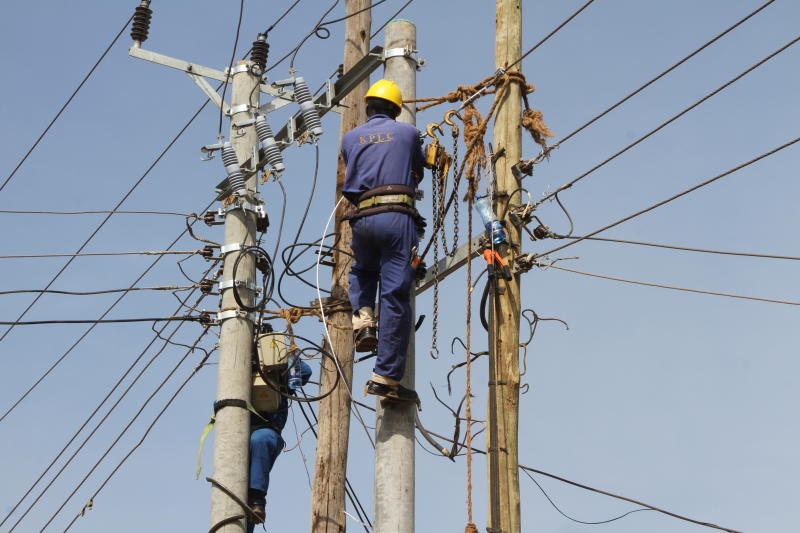 The firm, which operates a wind farm in Marsabit County, earned Sh11 billion in the year to June 2019 from the supply of electricity to Kenya Power.

LTWP started operations in October 2018, which means it could have made more from supply of power to the national distributor had it covered a full financial year (July 2018 to June 2019).

The highest paid producers were KenGen, majority owned by the government, and OrPower 4 owned by the US firm Ormat Technologies and producing power in Olkaria using geothermal, according to Kenya Power financial results.

Non-fuel costs cater for among other things electricity a plant produces and sells to Kenya Power. Fuel costs are paid to power producers running thermal plants to compensate them for fuel cost.

OrPower 4 was paid Sh12.58 billion during the year.

Kenya Power attributed the surge in the amount of power being fed to the national electricity as among the factors that led to decline in its profit for the year.

The company reported a profit after tax of Sh261 million in the year to June 2019 from Sh3.26 billion a year earlier.

“Our trading performance fell short of our expectations due to an increase in energy with the expanding renewable capacity,” said the company in its annual report.

It added that more renewable energy was aimed at enhancing the company’s sustainability and make power affordable for all Kenyans while reducing dependency on thermal generation.

While there was a general reduction in the money paid to thermal power plants, they still made a substantial amount.

Among the top earners were Uganda Electricity Transmission Company, which earned Sh3.86 billion in both non-fuel and fuel costs by exporting power to Kenya.

Kenya Power published its results for the financial year to June 2019 belatedly following a delay in hiring the Auditor General, who has to go through the company’s books before they are made public.

By Wainaina Wambu | 22 minutes ago

By Macharia Kamau and Frankline Sunday | 6 hours ago