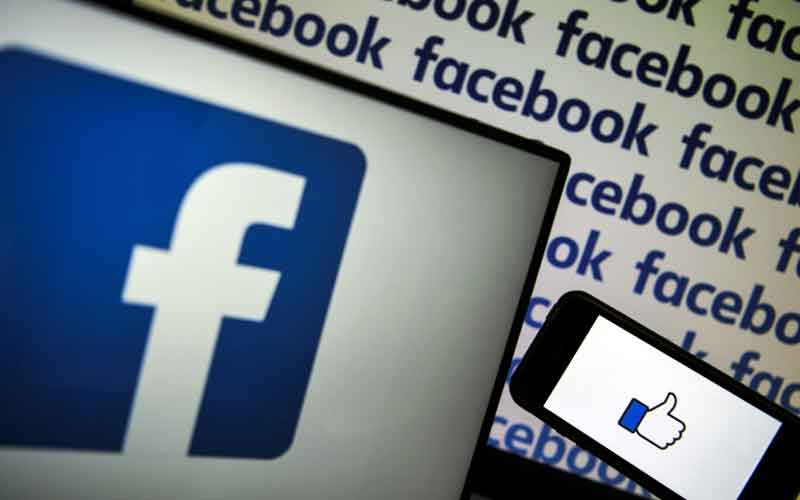 Facebook on Monday rejected calls from the Australian government and news companies that it shares advertising revenue with the media, suggesting it would rather cut news content from its platform. The US tech giant said in a submission to Australia's competition watchdog that news represents a "very small fraction" of the content in an average user's news feed. "If there were no news content available on Facebook in Australia, we are confident the impact on Facebook's community metrics and revenues in Australia would not be significant," it said in a thinly veiled threat to boycott local news companies.

"Given the social value and benefit to news publishers, we would strongly prefer to continue enabling news publishers' content to be available on our platform," it said. In an effort being closely watched around the world, Australia is set to unveil plans to force Facebook and Google to share advertising revenue they earn from news featured in their services. The initiative has been strongly pushed by Australia's two biggest media companies, Rupert Murdoch's News Corp and Nine Entertainment. They argue that the crisis roiling the news industry worldwide is mainly because of Google, Facebook and other large tech firms capturing the vast majority of online advertising revenues, without fairly compensating media companies for advertisements placed against news content. Newspapers' loss of advertising dollars has forced cutbacks and bankruptcies across the sector, a process exacerbated by the economic downturn caused by the coronavirus pandemic.

More than 170 newsrooms have seen cuts or halted publication in recent years. Code of conduct Australia's competition regulator, the ACCC, has estimated that Google and Facebook together earn some Aus$6 billion (US$4 billion) a year from advertising in the country. Leading news publishers have demanded the two companies pay at least 10 percent of that money each year to local news organisations. Google last month already rejected the demand, saying it made barely Aus$10 million a year from news-linked advertising.

Google and Facebook both argue they provide hundreds of millions of dollars in value to Australian news companies by driving traffic to their websites, where they can be monetised through ads or turned into paying subscribers. "We allow news organisations of all sizes, not just the big ones, to post links, raise awareness of their brands and drive monetisable traffic to their websites, free of charge," said Mia Garlick, Facebook's director of public policy for Australia and New Zealand. Facebook and Google also say they provide millions of dollars to media companies through grant programmes and limited purchases of news content. Both companies say they are willing to participate on a collaborative "code of conduct" in Australia to mediate complaints, provide greater transparency in how they rank and distribute news on their platforms and share data on user interactions with their content. But Facebook insisted Monday it was "not healthy" to expect two private companies to solve the challenges facing Australian media. The rejection bodes ill for ACCC-led negotiations. The watchdog has until the end of July to draw up the final code, which the government has vowed to implement quickly.