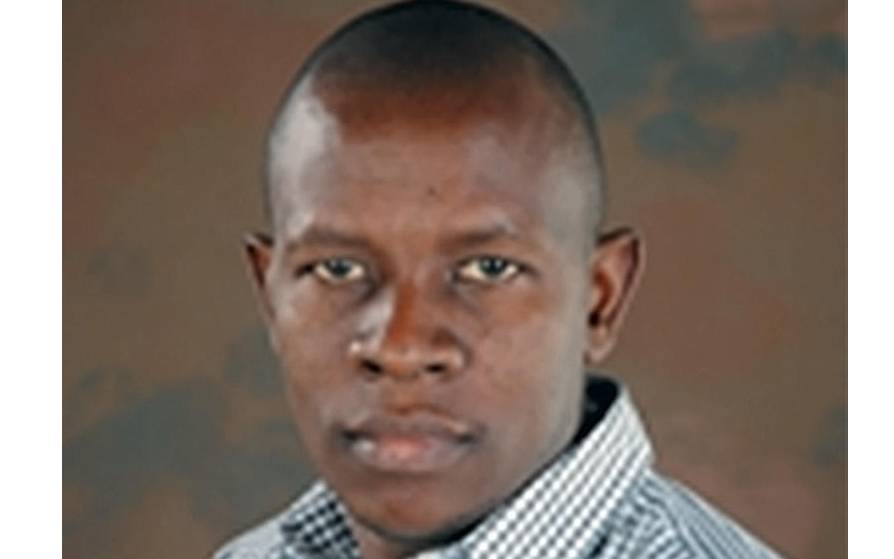 The Ethics and Antic-corruption Commission (EACC) has arrested Kenya Ports Authority (KPA) Finance Manager Patrick Nyoike over irregular payment of Sh214 million to Nyali Capital after Director of Public Prosecutions Noordin Haji approved the charges. The arrest comes after a press statement from the DPP stating that EACC had been investigating claims that KPA paid Sh214, 548, 340.80 to Nyali Capital Ltd (NCL), which is associated with Mr Nyoike. According to DPP’s statement, the KPA boss had an interest in the company hence this made the payment to raise eyebrows.

“It was further alleged that the General Manager Finance, Patrick Wambugu Nyoike (pictured) had interests in Nyali Capital Limited where his wife Jacinta Wanjiku Wambugu and brother Alfred Hinga Nyoike worked as General Manager and Director respectively,” DPP reveals. The transactions are reported to have taken place from October 2014 to March 2017. After the investigations, the EACC preferred charges against the KPA boss as per the Anti-corruption and Economic Crimes Act 2003. Alongside the KPA boss are four other persons who have also been singled out for prosecution. They include Isaac Obunga (Clerical Officer KPA), Jacinta Wambugu (Mr Nyoike’s wife), Alfred Hinga (NCL Director and Nyoike’s brother), Peter Ndichu Kinyanjui (Director NCL) and Nyali Capital Limited. According to the DPP, Patrick Nyoike will be charged with the offence of using his office and influence to confer the benefit of Sh214 million to Nyali Capital Limited which at the time was not qualified as one of KPA suppliers. The statement reveals that NCL was not even listed in the KPA portal as one of the suppliers at the time of payment. “Patrick Wambugu Nyoike facilitated Nyali Capital Limited’s micro-finance business to finance KPA suppliers. Local Purchase Orders (LPOS) and Local Service Orders (LSOs) and thereafter utilized the KPA system to have the principal and interest from the said suppliers remitted to Nyali Capital Limited’s account by the KPA,” DPP’s statement partly reads. This, DPP says, pins Nyoike down as he abused his office and powers to facilitate the transactions.

DPP further argues that Mr Nyoike failed to disclose his relationship with NCL bosses Mr Hinga and Mrs Wambugu hence this demonstrated conflict of interest on his part.  DPP also nails down KPA Clerical Officer Isaac Obunga on grounds that he acted as a conduit between KPA and NCL despite the fact that there was no legal business relationship warranting the transaction. The suspects are expected to be arraigned this week.