Sci & Tech
M-PESA has 40 million users and processes over a billion transactions every month. 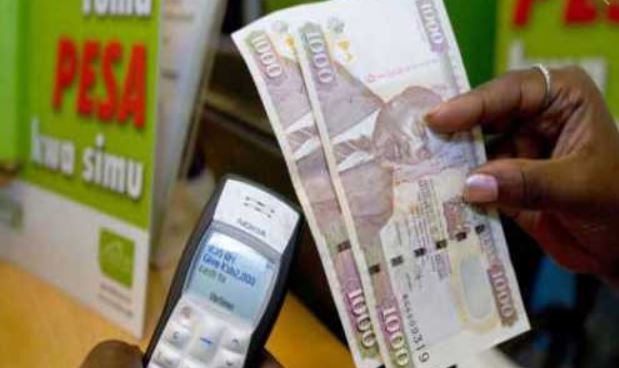 Safaricom and Vodacom have completed the acquisition of the M-PESA brand, product development and support services from Vodafone through a newly-created joint venture. The transaction, which was first announced in 2019, will accelerate M-PESA’s growth in Africa by giving both Vodacom and Safaricom full control of the M-PESA brand, product development and support services as well as the opportunity to expand M-PESA into new African markets. Shameel Joosub, Vodacom Group CEO, says “This is a significant milestone for Vodacom as it will accelerate our financial services aspirations in Africa. Our joint venture will allow Vodacom and Safaricom to drive the next generation of the M-PESA platform – an intelligent, cloud-based platform for the smartphone age. It will also help us to promote greater financial inclusion and help bridge the digital divide within the communities in which we operate.”

Michael Joseph, outgoing Safaricom CEO says: “For Safaricom, we’re excited that the management, support and development of the M-PESA platform has now been relocated to Kenya, where the journey to transform the world of mobile payments began 13 years ago. This new partnership with Vodacom will allow us to consolidate our platform development, synchronise more closely our product roadmaps, and improve our operational capabilities into a single, fully converged Centre of Excellence.” Nick Read, Vodafone Group’s CEO, said: “With the rapid increase in smartphone penetration, the evolution into financial services and the potential for geographical expansion, we believe the next step in M-PESA’s African growth will be more effectively overseen by Vodacom and Safaricom.” M-PESA has 40 million users and processes over a billion transactions every month. M-PESA is operational in Kenya, Tanzania, Lesotho, Democratic Republic of Congo, Ghana, Mozambique and Egypt.

Explainer: How to differentiate between real and fake face masks