Two City Hall officials insist they are still in office 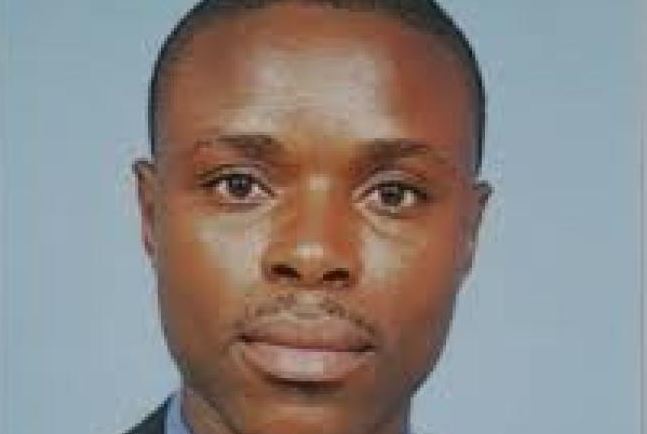 In an advertisement that has been running in the dailies for four days now, Governor Sonko announced that Finance Executive Pauline Kahiga, Finance Chief Officer Washington Makodingo (pictured) and Agriculture Executive Winfred Gathangu ceased to be employees of the county on February 1, this year.

But by yesterday, Ms Kahiga and Dr Makodingo were still in office. Both have declared that they are bonafide office holders and have no intention to leave despite Sonko’s notice.

In the notices published since Monday, Sonko warns the public against transacting any business with Kahiga, Gathangu or Makodingo, declaring them unwanted at City Hall.

“It is notified for the general information that the persons whose pictures appear above ceased to be employees of the Nairobi County Government effective February 1, 2020. The said persons are not authorised to transact on behalf of the county,” reads the notice.

However, Kahiga said Sonko, in purporting to fire her, did not follow the correct procedure and that she would continue performing her duties until a pending court case on the matter is determined.

“If I ceased being an employee of the county in February, how am I still making payments then? The governor had a message that he wanted to send out there by issuing the notice, but I can assure you I am still in office,” she said.

On Monday, Kahiga authorised the release of Sh1 billion to pay staff salaries.

Makodingo also rubbished the notice, accusing the governor of trying to interfere with the operations of the finance department. Makodingo said his contract stipulated that he remains in office until 2022.

He explained that for him to be fired, there was a process to be followed, which the governor did not. He said since he was appointed chief officer last year, he had not received any show cause or dismissal letter.

“I am still in office. In fact, I received my salary yesterday. I have a valid contract until November 2022 and the County Public Service Board has not given me any letter of dismissal,” said Makodingo.

He also questioned the legality of the notices published in the dailies, saying they had not been signed by the County Secretary or backed by the board.

“My office is mandated to authorise publication of any advertisement and I can assure you we have not authorised for payment of this advert,” said Makodingo.

Elachi said Kahiga will remain as the department’s head until the National Government completes a takeover of the county’s key functions in accordance with a deal signed last month.

Businesses have six more months to smoke out owners